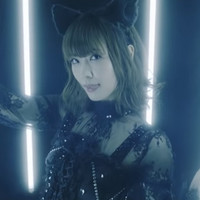 As an anime voice actress, she is best known for her portrayal as Miho Nishizumi (Girls und Panzer), Iona (Arpeggio of Blue Steel -Ars Nova-), and Alice Yotsuba/Cure Rosetta (Dokidoki! PreCure). She made her solo singer debut from Lantis with her first album "Fly High Myway!" in January 2018, and has reelased two singles, "Rainbow Planet" in August 2018 and "Libération" in the following October.

Fuchigami and the video's choreographer MaiMai 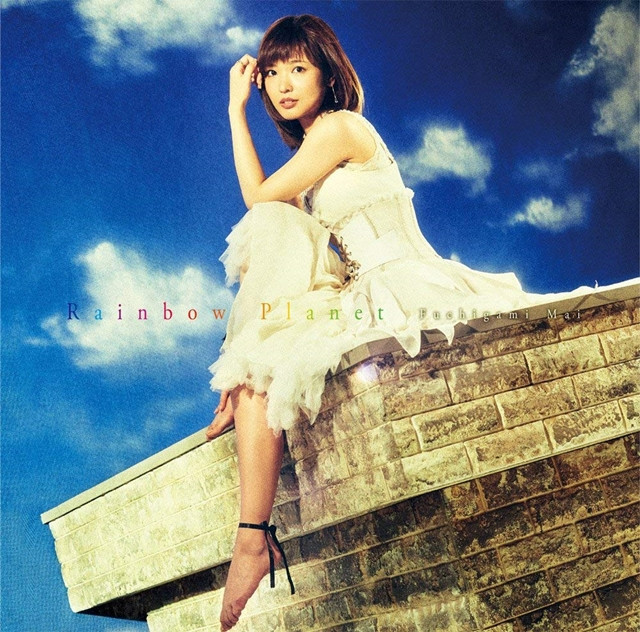 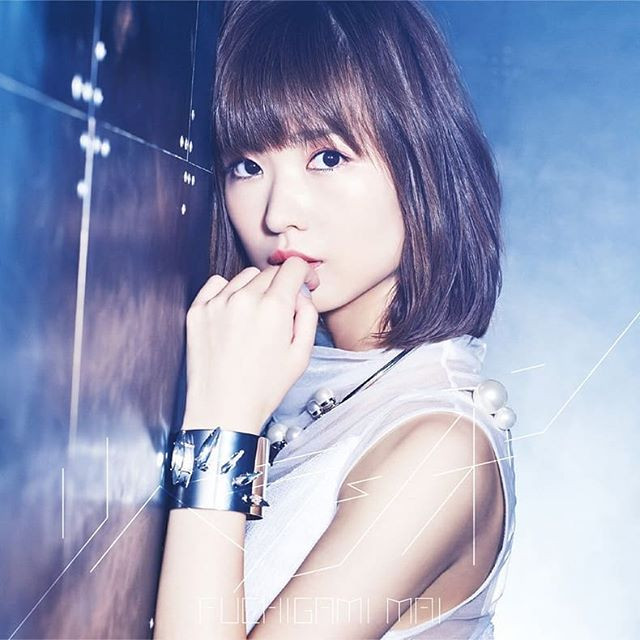