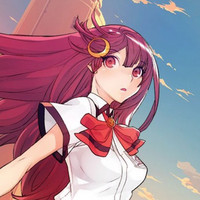 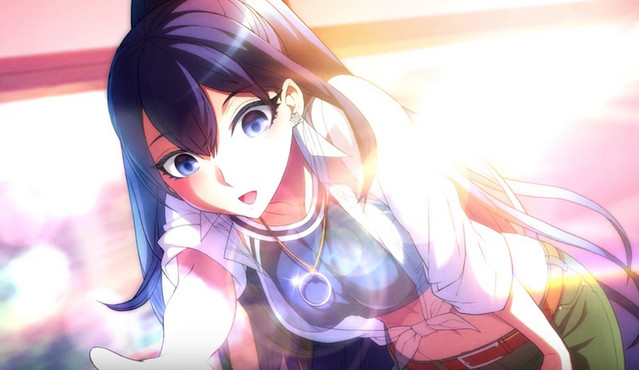 Arc System Works had a few announcements to make during this weekend's Anime NYC event, including a western release window for World End Syndrome. Following its release in Japan back in August, the mystery visual novel is coming to Nintendo Switch and PS4 in North America and Europe in spring 2019. 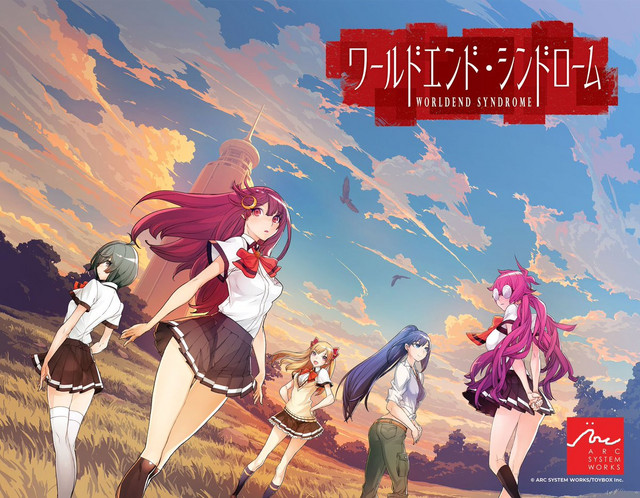 Here's a previously-posted overview promo for those who missed it: