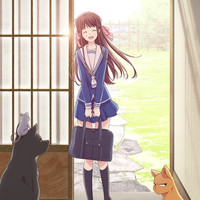 Following earlier reports, a new Fruits Basket anime has officially been confirmed for 2019, with a broadcast scheduled for TV Tokyo in Japan and via FunimationNow's streaming service in North America. Funimation also announced the acquisition of the home video rights, and took the opportunity to share a pair of visuals, story info, and details about the new staff. 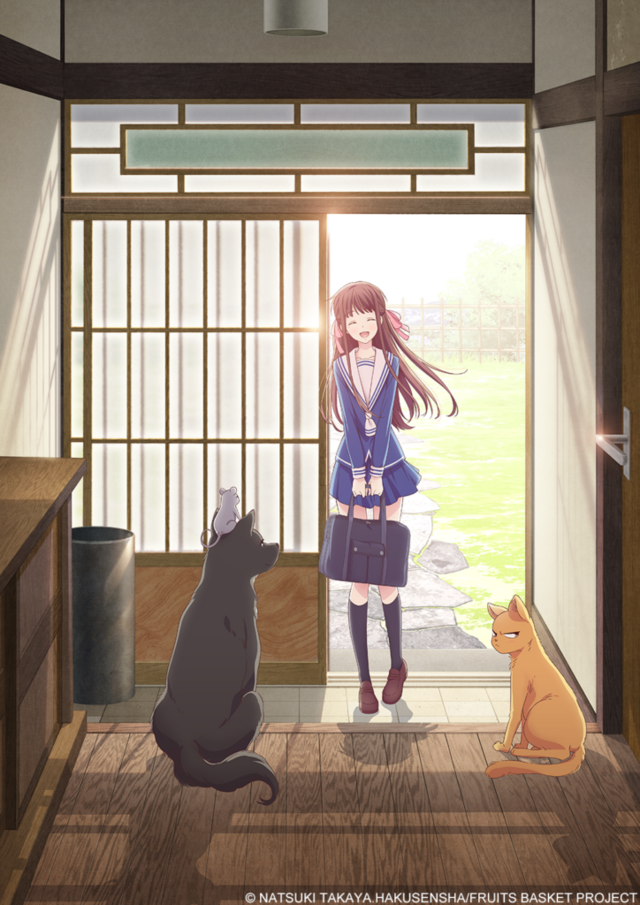 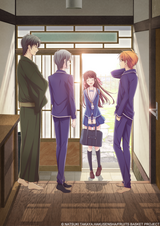 Natsuki Takaya's original Fruits Basket manga ran from 1998 to 2006, and was previously adapted into a TV anime in 2001, with Akitarou Daichi directing at Studio DEEN. Here's an excerpt of what Takaya had to say about the new adaptation:

So I think this announcement is a long-awaited recognition of the efforts of all of those directly involved in the anime’s production, and that’s a relief to me.

As for how I felt when I was first approached about this new series, to be perfectly frank, my reaction was, “What?!”

I never once felt negatively about the project or thought that I didn’t want to do it, but still, my first thought was “What?!” (lol)

So, I made several requests right off the bat.

One of those was to do it with a completely new team.

I told [the producers], if you want to open the curtain again, then please make it all new. Please rebuild the Furuba world from scratch, with new everything.

Another request was to not make the art look too much like my art.

This was partly because my Furuba art is old now, pure and simple, and also largely because I was in poor health back then (you can find more details about that in the afterword to the Collector’s Edition, if you’re curious), so my drawing was awfully shaky. Because of that, I wanted them to rebuild the art as well.

Other than that… Well, it was a mix. On some things I gave them detailed thoughts, and on others I gave them my blessing to do as they liked.

The production staff promptly accepted my requests and worked to meet them, and I’m truly grateful to them all. Thank you again.

They also readily gave me permission to visit the recording sessions sometimes, which makes me so happy. I don’t actually do anything there; I’m just an observer. (Really, I don’t do anything.)

It’s a pure delight, getting to see the reels a little early like that.

Creating art that people can truly care about is an overwhelming challenge. When it happens, I feel as grateful for it as I would for a miracle.

I wish for them to maintain their respect for the previous work, while on top of that creating the kind of work that will newly touch as many people as possible.

I’ll be a viewer just like the rest of you when the broadcast begins, and I’m looking forward to it.