Wakakozake TV Drama Dines Out with 4th Season in January 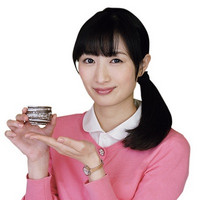 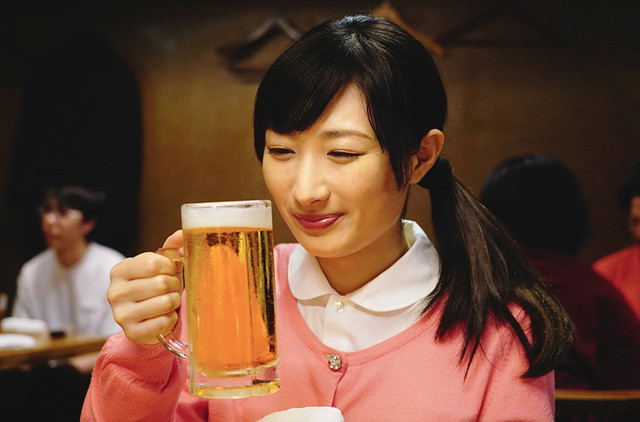 Wakakozake, a live-action TV drama adaptation based on Chie Shinkyu's gourmet manga about a young office lady enjoying the finer points of dining alone, is returning to Japanese airwaves for a fourth season in February of 2019. 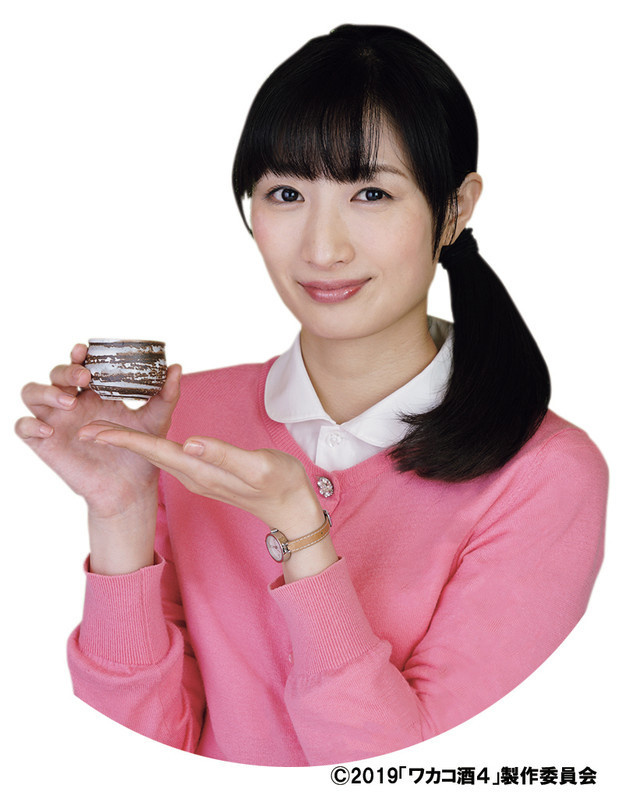 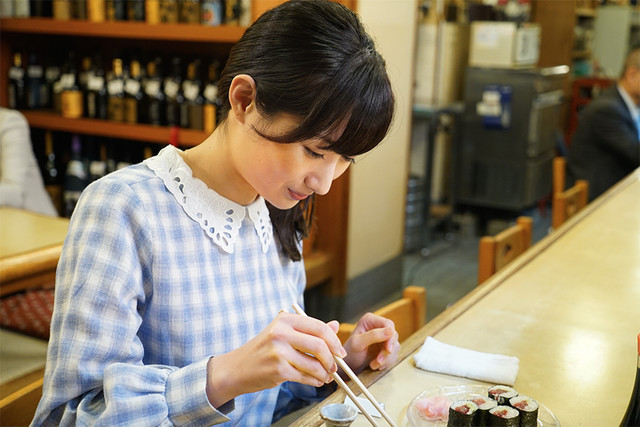 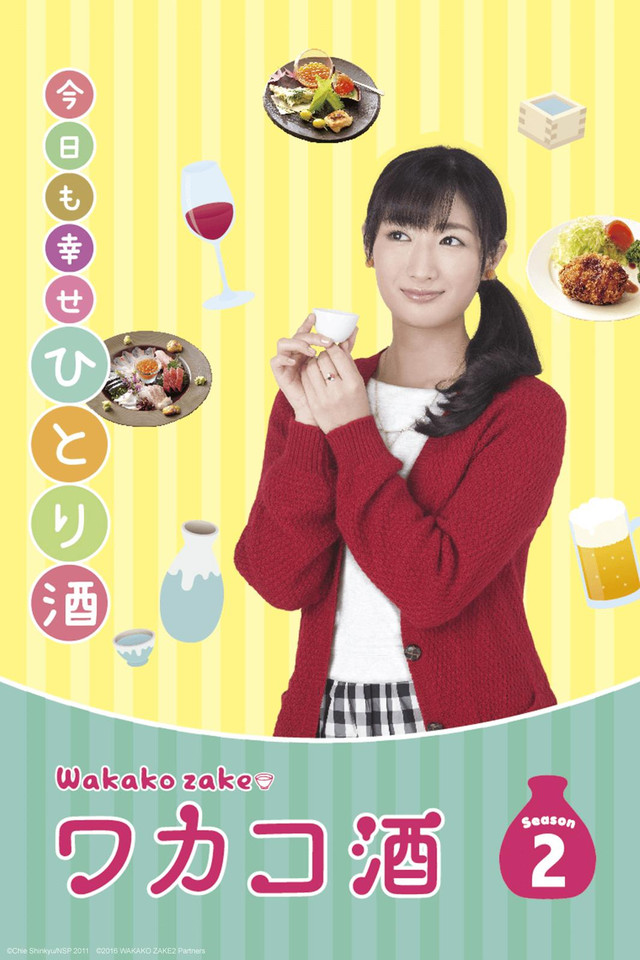 Crunchryoll currently streams the first two seasons of Wakakozake, and describes the story as follows:

Based on the mouth-watering anime, Wakakozake brings you Murasaki Wakako, a 26-year-old OL that loves nothing more than delicious food and drink. Wakako's favorite thing to do for relaxation is to go off by herself after work and go to various places to eat and drink, even if she's never been there before. The moment Wakako is able to taste the pairing between the food she wants to eat and the perfect accompanying drink, the happy sound of "Pshuuu" leaves her lips. Now, then. Where shall we drink tonight?