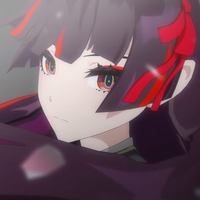 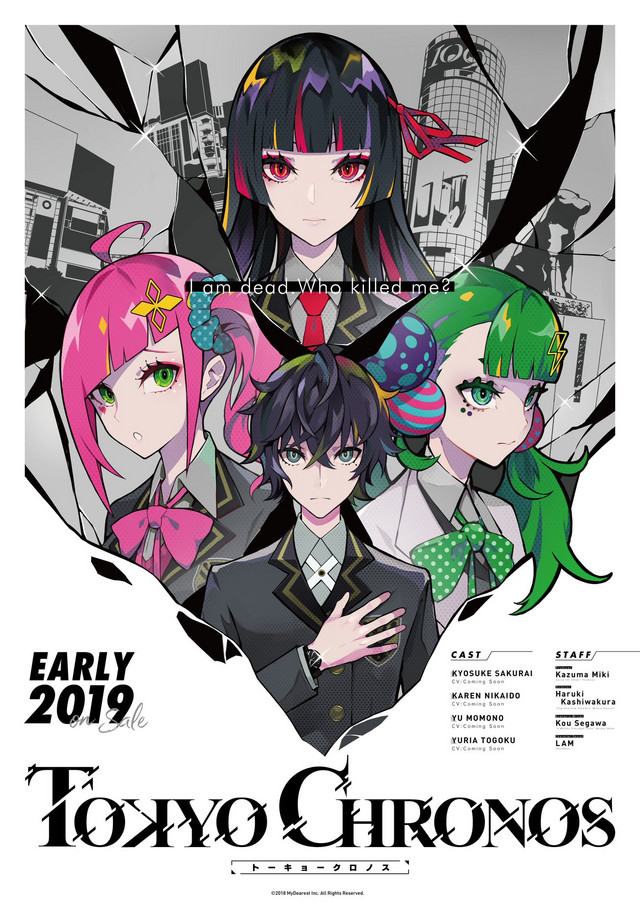 Set in Shibuya, Tokyo Chronos tells the story of eight childhood friends who are reunited, only to become trapped in an empty, enigmatic city that appears to be frozen in time. After one of them vanishes mysteriously, they receive the message: "I am dead. Who killed me?" 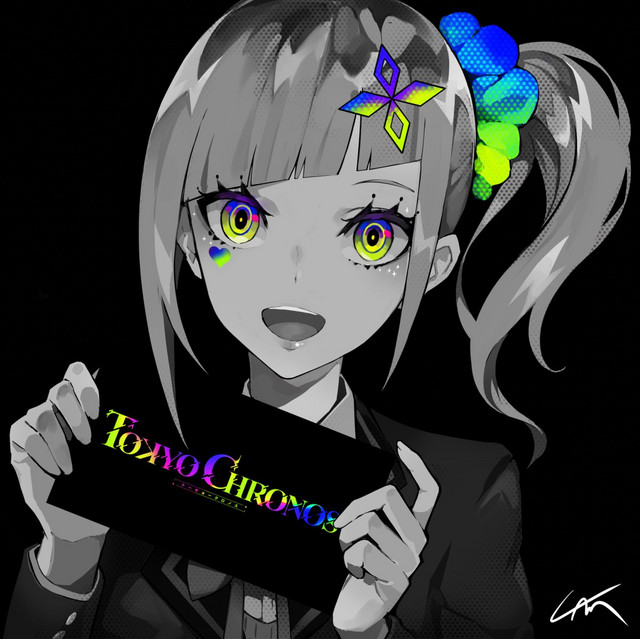 Tokyo Chronos will be released in the English, Japanese, and Chinese languages for the Oculus Go, Oculus Rift, and Steam VR platforms in February of 2019, and a release for the PSVR platform is also planned for May of 2019.

Utawarerumono Trilogy Heads to Steam in 2020