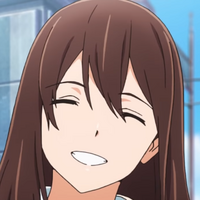 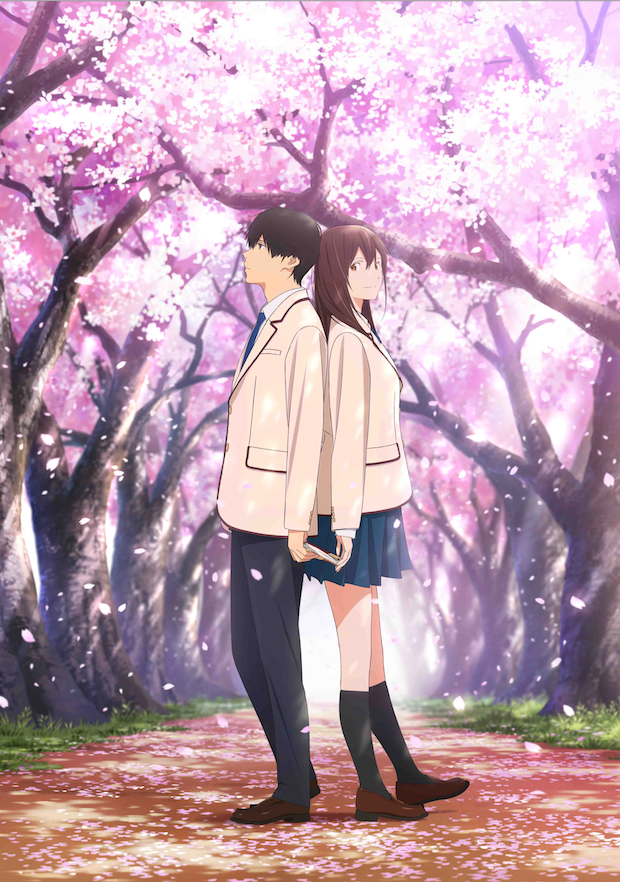 Fathom Events and Aniplex of America are teaming up for a limited US theatrical release for I want to eat your pancreas, a 2018 anime theatrical film based on the coming-of-age novel by Yoru Sumino about two teenagers who grow closer as one suffers from a terminal illness.

Fathom Events describes I want to eat your pancreas as follows:

Spring, and the last of the cherry blossoms are still in bloom. The usually aloof bookworm with no interest in others comes across a book in a hospital waiting room. Handwritten on the first page are the words: “Living with Dying.” He soon discovers that it is a diary kept by his very popular and genuinely cheerful classmate, Sakura Yamauchi, who reveals to him that she is secretly suffering from a pancreatic illness and only has a limited time left. It is at this moment that she gains just one more person to share her secret.

Trying to maintain a normal life as much as possible, Sakura is determined to live her life to the fullest until her last day. As her free spirit and unpredictable actions throw him for a loop, his heart begins to change.