One More Heroine Joins the Cast of Live-Action I"s

Kato Konatsu becomes the latest I-girl in the manga adaptation 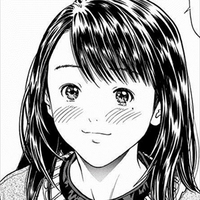 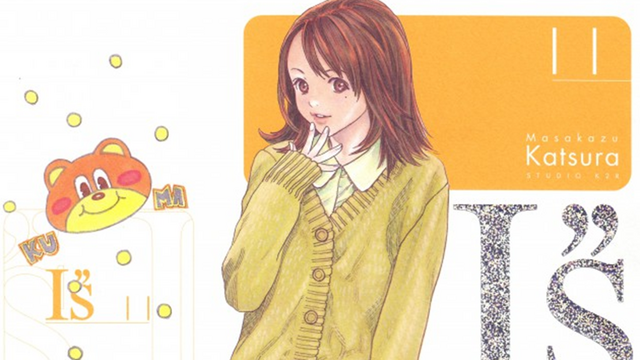 The many heroines of live-action drama I"s are being joined by one more: the technicality that is Aiko Asou.

Based on the manga of the same name by Masakazu Katsura (Video Girl Ai), I"s follows shy college boy Ichitaka Seto as he attempts to navigate his crush on classmate Iori. Unfortunately, other girls—all bearing a striking resemblance to Iori and having "I" names—keep getting in his way.

The latest addition to the cast is Kato Kozuki, who will be stepping into the role of Aiko Asou. Aiko (an "I" on a technicality due to the "Ai" in her first name) bears an especially uncanny resemblance to heroine Iori, and becomes one of the most prominent roadblocks preventing Ichitaka from being with her. 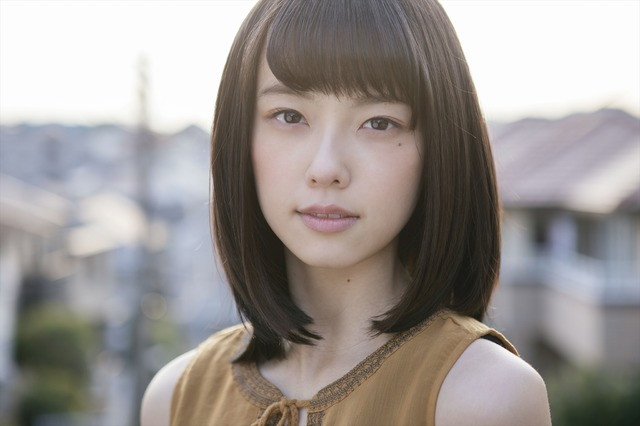 Kozuki recently appeared in a commercial celebrating the 35th anniversary of Fist of the North Star, as a daughter sharing her love of the manga with her father: