Tights Mascot and Twins Join the Cast of "How clumsy you are, Miss Ueno" TV Anime 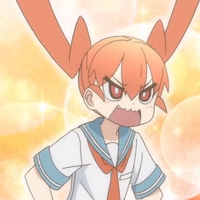 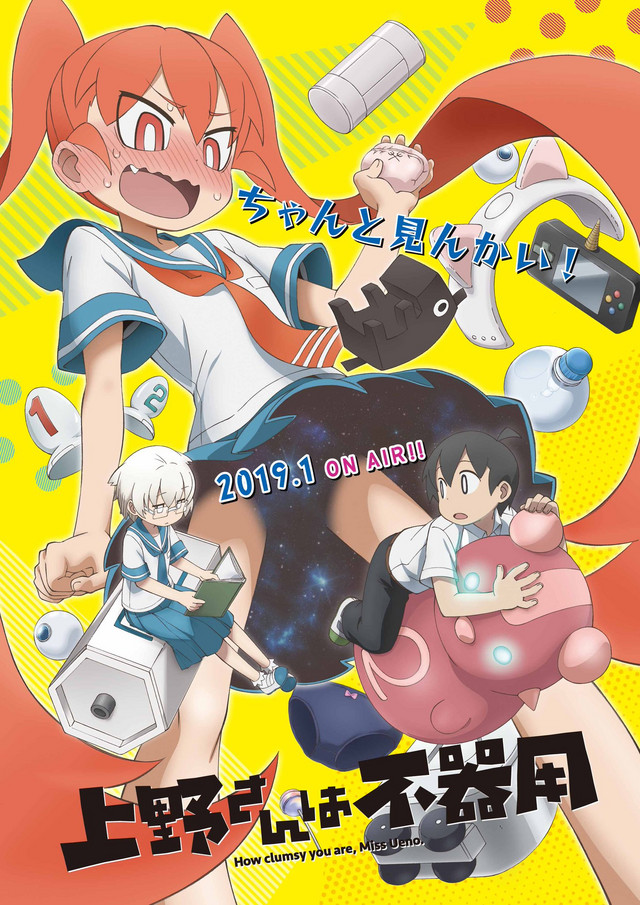 Three new cast members and the opening theme song performer have been revealed for How clumsy you are, Miss Ueno (known in Japan as Ueno-san wa Bukiyou), an upcoming TV anime based on the comedy manga by tugeneko about a brilliant but awkward girl inventor and her inability to confess her feelings to the boy she likes. 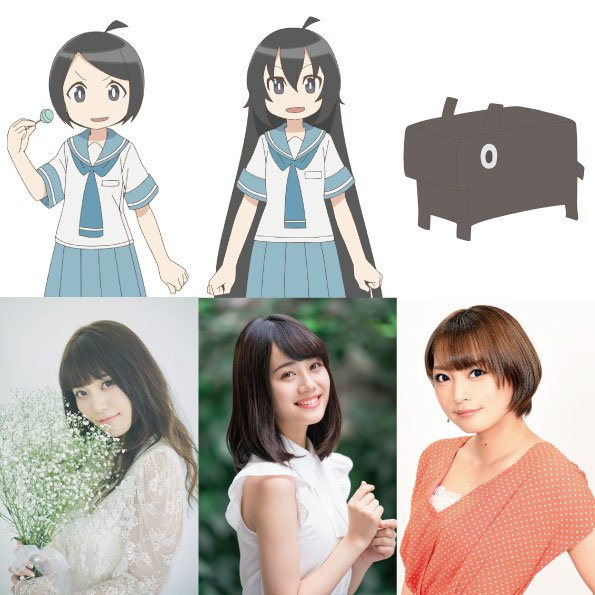 The new cast members includes (from left to right):

Additionally, the opening theme for the series, entitled "Hirameki Heartbeat", is performed by Miku Itō.

The original How clumsy you are, Miss Ueno manga is serialized in Hakusensha's Young Animal seinen manga magazine. The story centers on Ueno, a genius inventor who is in the third grade at her junior high school. She also serves as the head of the school's science club and secretly falls in love with one of its members, second grade student Tanaka. Using her eccentric inventions, Ueno tries to confess her love to him indirectly, but her attempts always end in failure. 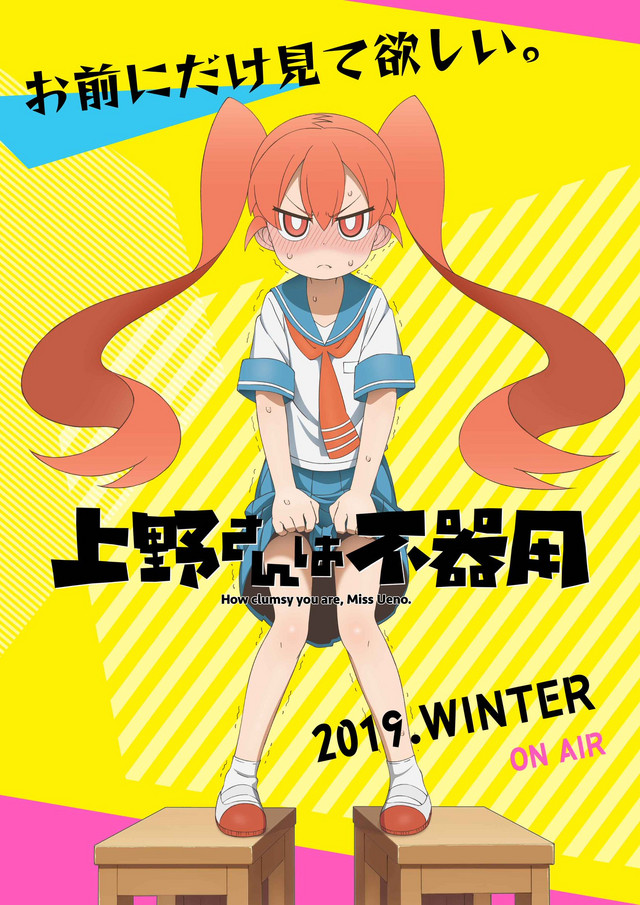 The How clumsy you are, Miss Ueno TV anime is directed by Tomohiro Tsukimisato and features animation production by Lesprit. The series will broadcast in Japan on Tokyo MX, BS11, and J:COM TV beginning in January of 2019.

Love Isn't Rocket Science in "How clumsy you are, Miss Ueno" TV Anime