Over 81k backers chip in during and after the initial Kickstarter 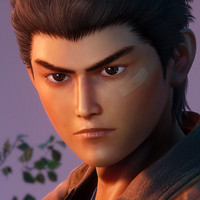 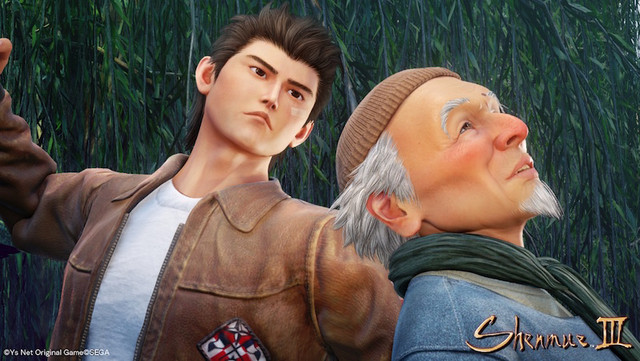 While Shenmue III's Kickstarter campaign was held back in 2015, developer Ys Net continued to accept money through PayPal during a slacker backer period. For those wondering about the final tally, Ys Net's latest update reveals that the project raked in a total of $7,179,510 from 81,087 backers.

This type of announcement might normally be paired with some sort of caveat about the planned release schedule, but the team still seems to be on track. Shenmue III is currently set to launch on August 27, 2019.

Series creator Yu Suzuki shared a thank you message in September, prior to the final tally reveal: