Series premieres as part of the Animeism block on January 11 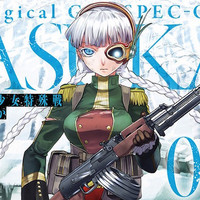 Hot on the heels of our previous post—which included a new commercial and a January 11 premiere date—a new visual has arrived for the Magical Girl Special Ops Asuka TV anime. The series is based on the manga by Makoto Fukami and Seigo Tokiya, and it will be part of the Animeism block when it makes its broadcast debut. 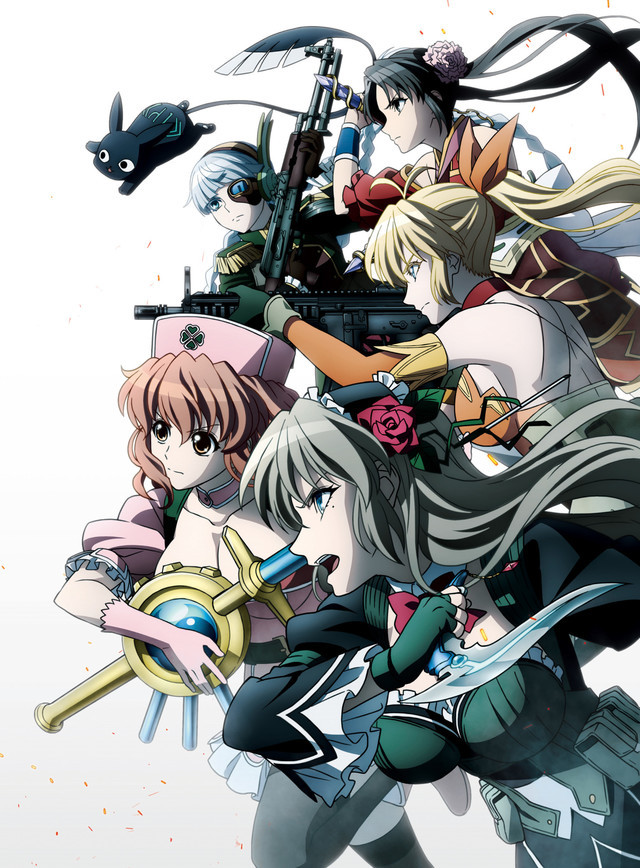