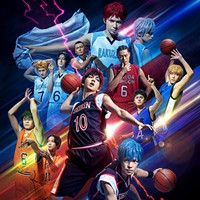 The official website for the stage play adaptation project based on Tadatoshi Fujimaki's popular sports manga Kuroko's Basketball is today updated with a main visual for its next fourth chapter "ULTIMATE-BLAZE," featuring Kesho Ono as Tetsuya Kuroko and Yuuya Asami as Taiga Kagami in the center, alongside other main cast members.

The play series' first chapter "THE ENCOUNTER" was performed at Sunshine Theater in Tokyo in April 2016, then followed by the second chapter "OVER-DRIVE" in Tokyo and Osaka from June to July 2017 and the third chapter "IGNITE-ZONE" in Tokyo and Oaska from April to May 2018.

Including 29-year-old voice actor Kensho Ono, the voice of the protagonist Tetsuya Kuroko in the

Kuroko's Basketball anime series (2012-2017) who has also played the character since the first chapter,

all of the main cast are confirmed to reprise their characters for the last time. And the first two chapters' 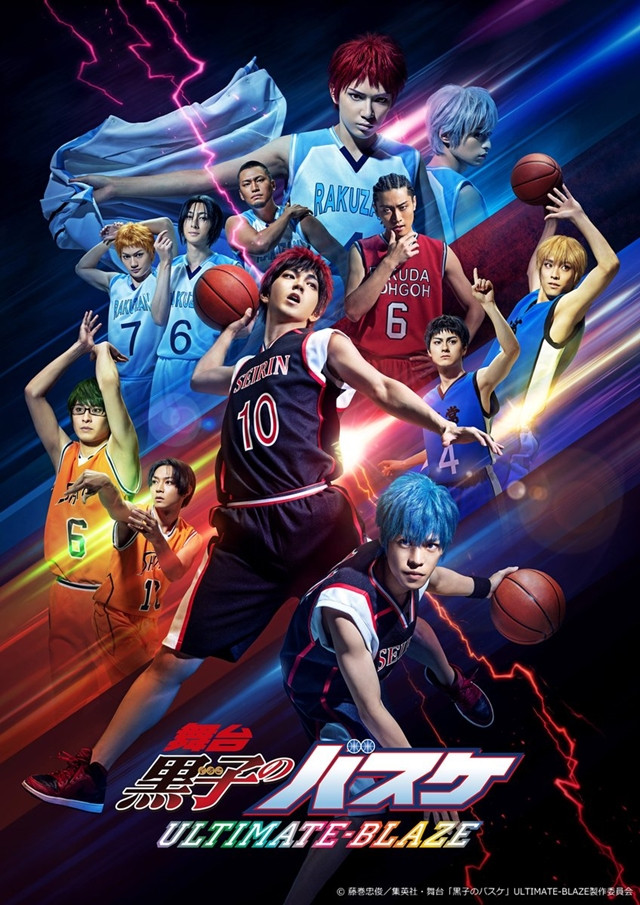 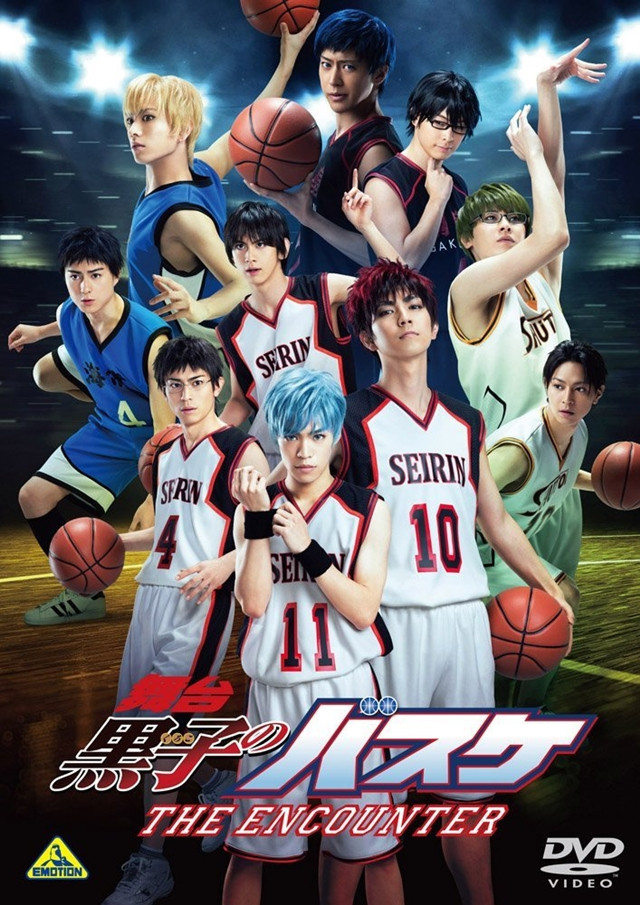 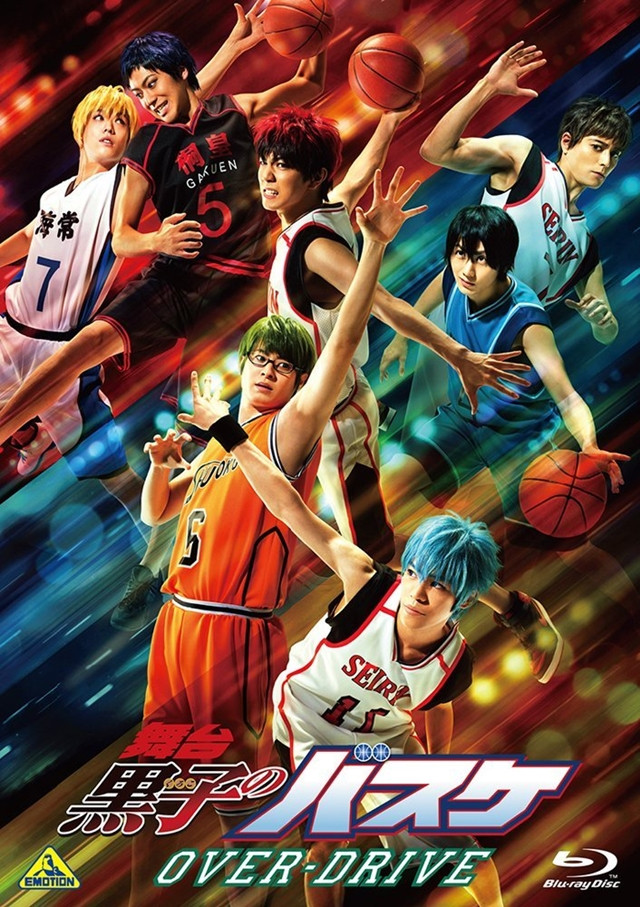 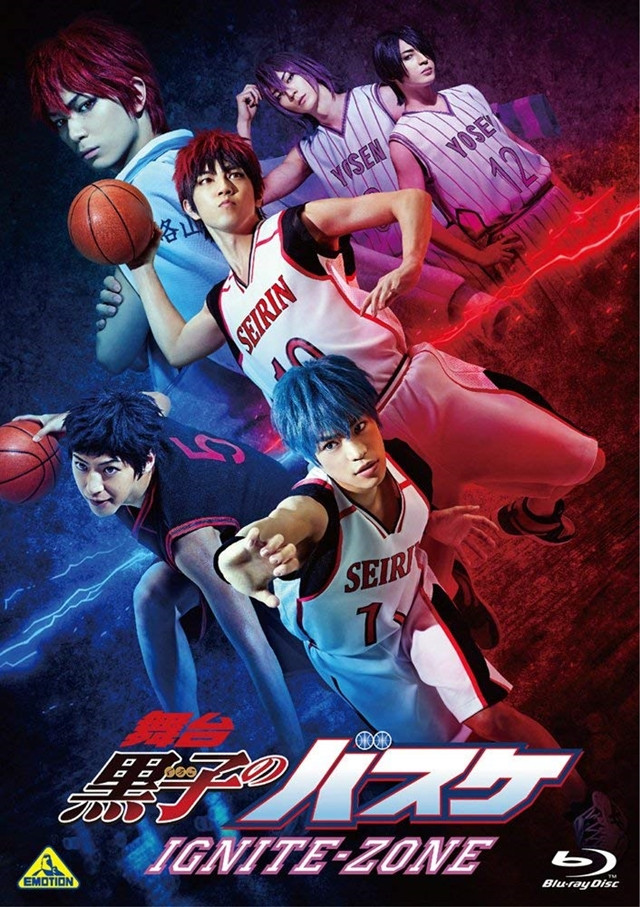