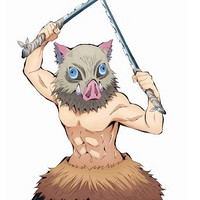 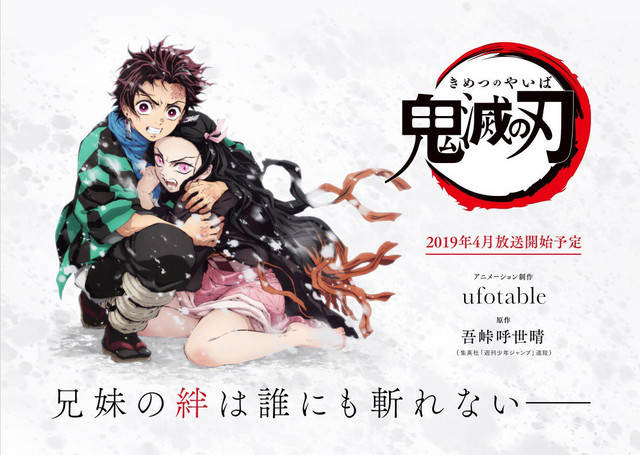 Three more cast members have been revealed for Demon Slayer: Kimetsu no Yaiba (known as Kimetsu no Yaiba in Japan), an upcoming TV anime based on the dark fantasy adventure manga by Koyoharu Gotouge about a young man who takes up the sword to slay demons in order to save his sister from a diabolical curse. The new cast members include: 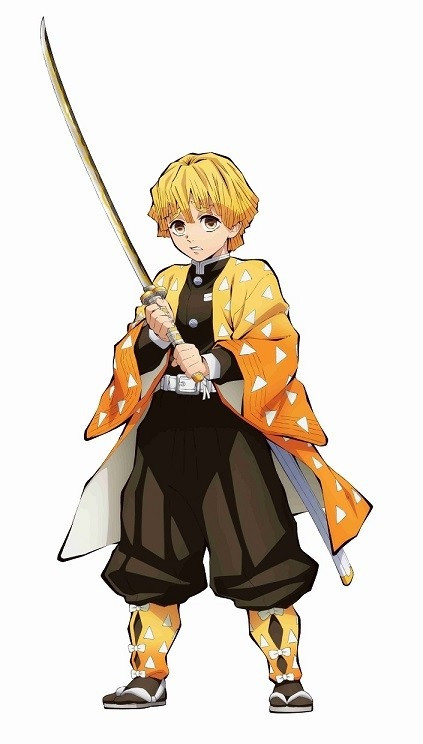 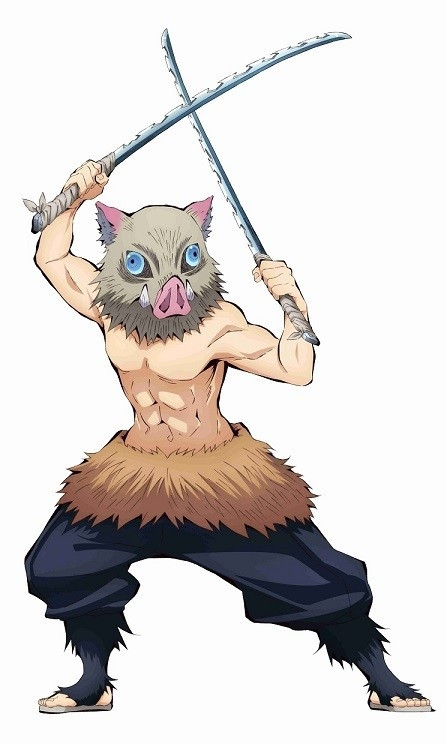 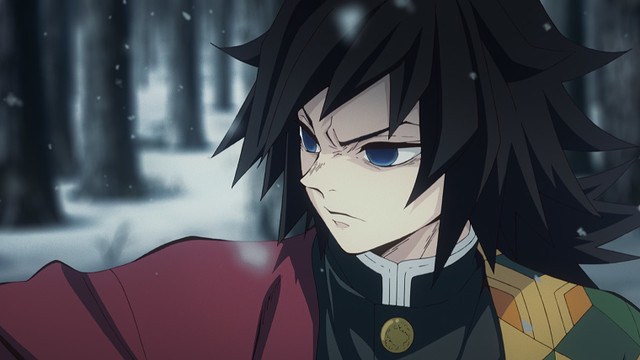 And Takahiro Sakurai as Giyu Tomioka. 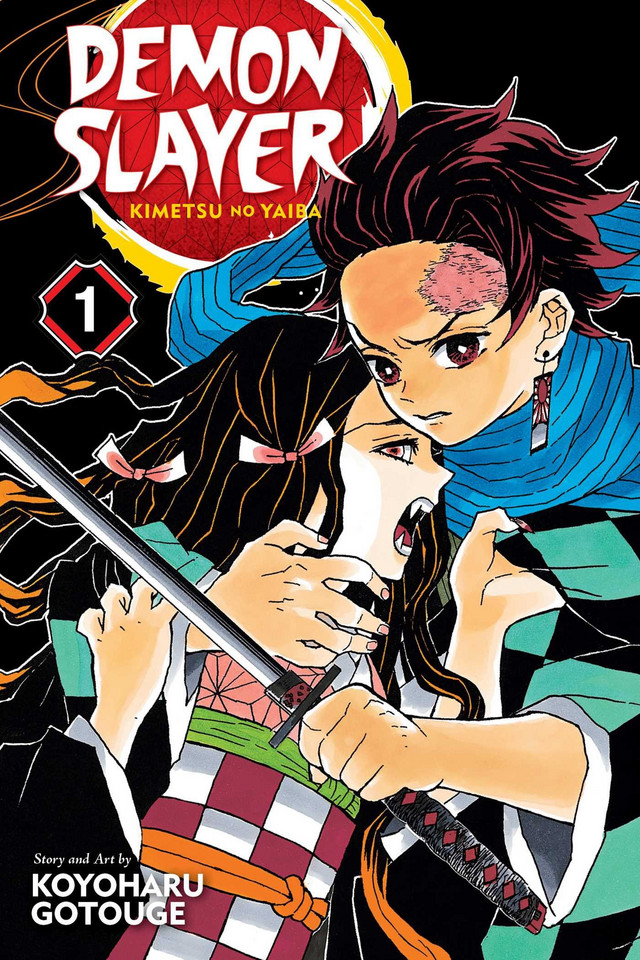 The original Demon Slayer: Kimetsu no Yaiba manga is serialized in Shueisha's Weekly Shōnen Jump manga magazine, and an English language version is also published by Viz Media, who describe the story as follows:

Tanjiro sets out on the path of the Demon Slayer to save his sister and avenge his family!

In Taisho-era Japan, Tanjiro Kamado is a kindhearted boy who makes a living selling charcoal. But his peaceful life is shattered when a demon slaughters his entire family. His little sister Nezuko is the only survivor, but she has been transformed into a demon herself! Tanjiro sets out on a dangerous journey to find a way to return his sister to normal and destroy the demon who ruined his life.

Learning to destroy demons won’t be easy, and Tanjiro barely knows where to start. The surprise appearance of another boy named Giyu, who seems to know what’s going on, might provide some answers—but only if Tanjiro can stop Giyu from killing his sister first! 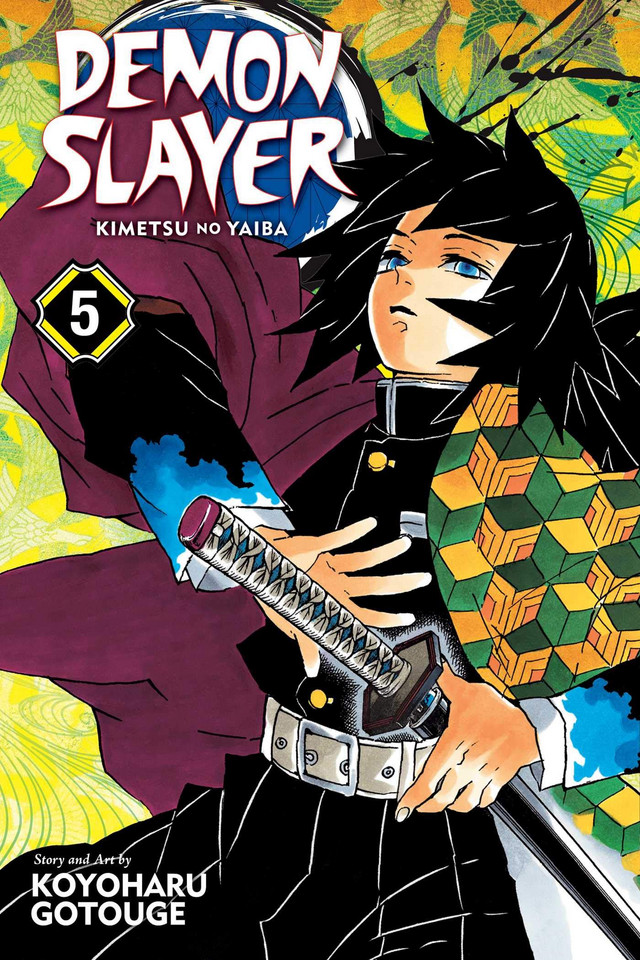 The Demon Slayer: Kimetsu no Yaiba TV anime is directed by Haruo Sotozaki and features animation production by ufotable. The series will broadcast in Japan beginning in April of 2019.