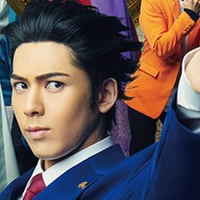 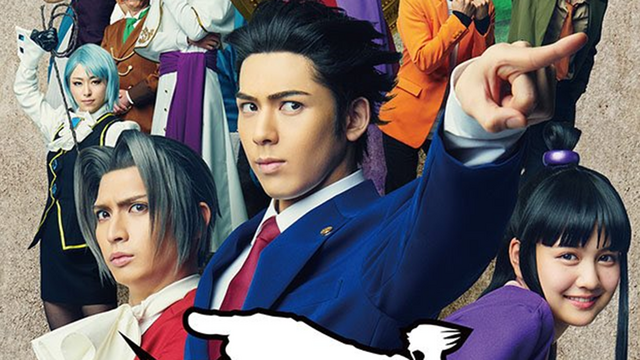 The heroes of Ace Attorney are returning to the stage, this time with a bigger prize than justice on the line.

Ace Attorney: Turnabout Gold Medal will see Phoenix Wright, Miles Edgeworth, and many more prepare to face off in the Judicial Olympics. Overseeing the event is executive chairman and former champion Godot. The trial will end when one lawyer receives the event's prestigious gold medal.

A new key visual shows the main cast in costume: 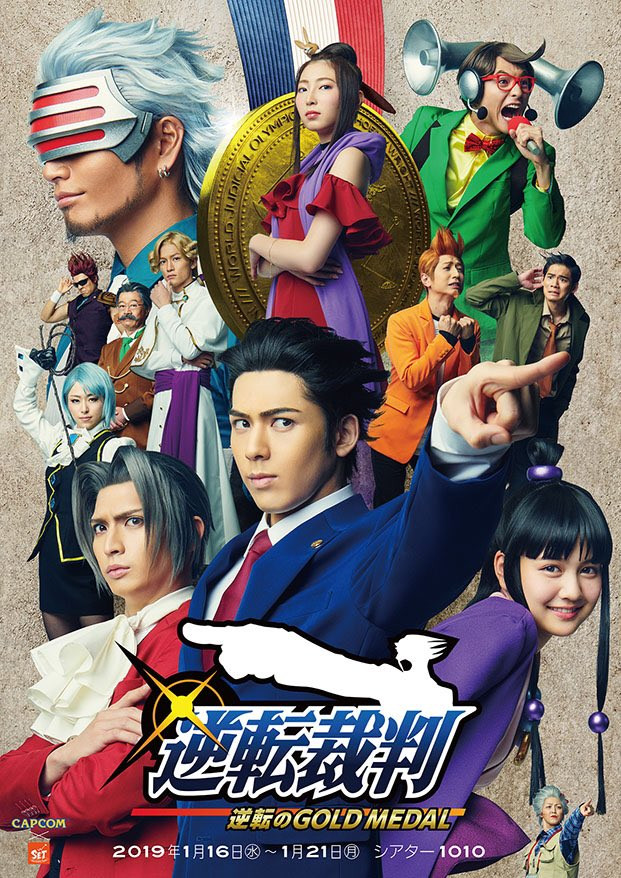 Several newly-created characters will also be on board, including Yoko Fukashigi (played by former SKE48 member Masana Oya) and Yorkshire Belgian (played by Koji Kominami). 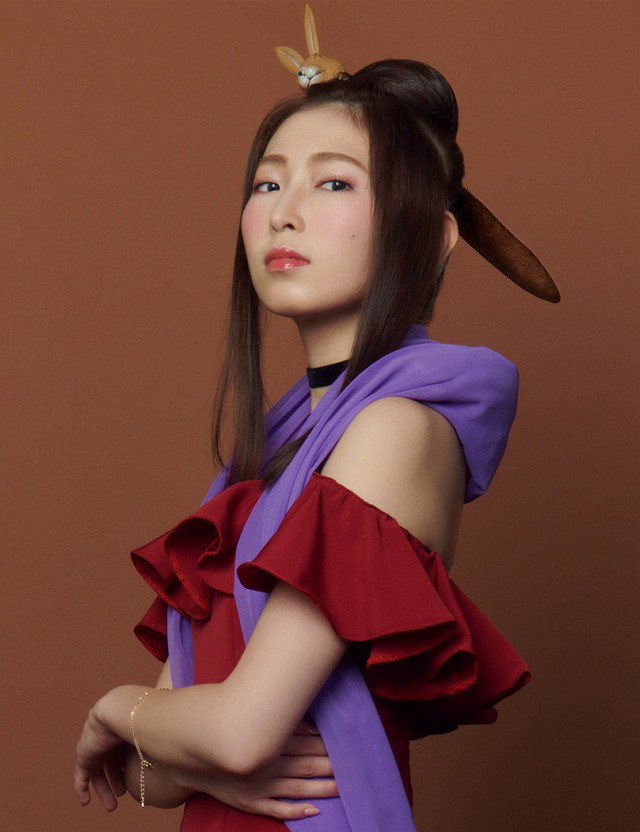 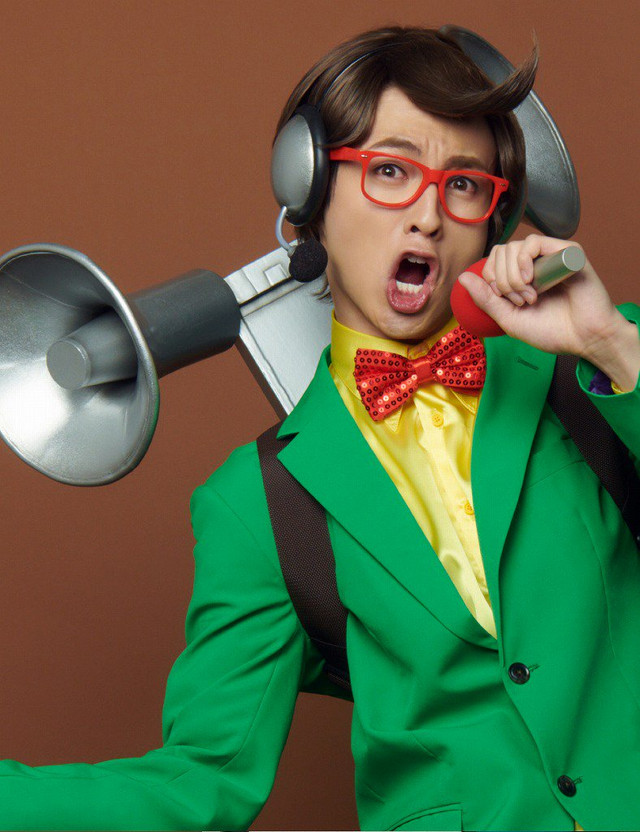