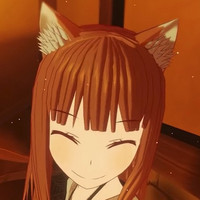 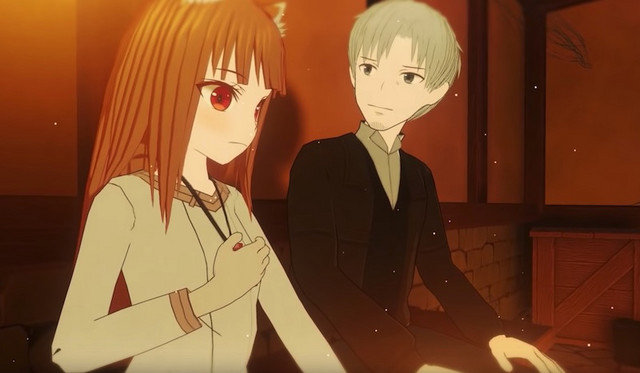 It sure seems like people are hungry to see what Spice and Wolf VR is all about. So hungry, in fact, that the project's crowdfunding campaign lit up Campfire on November 25, hitting the initial ¥8,000,000 (about $70,600) goal in just two hours.

At the time of this writing, the campaign has more than doubled its goal, with 630 backers pledging over 16 million yen. This is only limited to Japan, too. The international Kickstarter campaign is scheduled to begin soon, so we'll likely see more impressive numbers to come.

Spicy Tails is developing the Spice and Wolf VR project, which is in the works for Vive, Oculus Rift, and PC with an early 2019 release planned.