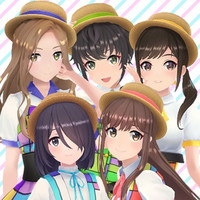 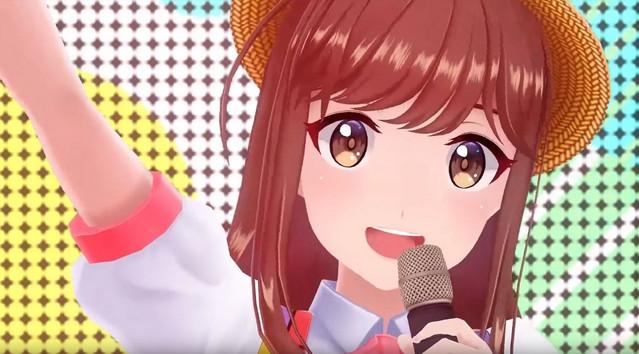 Enogu is managed by Iwamotocho Geinousha, the world's first management agency for virtual idols and actors. It was first formed as a two-member unit by Anzu Suzuki and Tamaki Shirafuji from the agency's idol division in August 2017, then Nao Hinata, Sakurako Kurihara, and Haru Natume from the actress division joined in March 2018 and decided their unit name as "Enogu."

Announcement video for their major debut 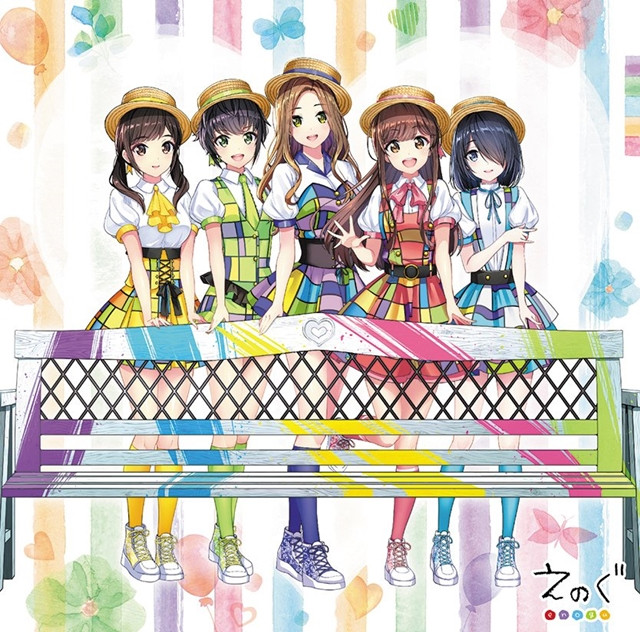 In addition, to promote the release of their major debut single, their world's first virtual handshake event

will be held in Tokyo on December 16 and 23. Using a head-mounted display (HMD) and a controller, you

can actually shake hands and talk with your chosen member of Enogu in the virtual world. A ticket for the

details of the event in the video below. 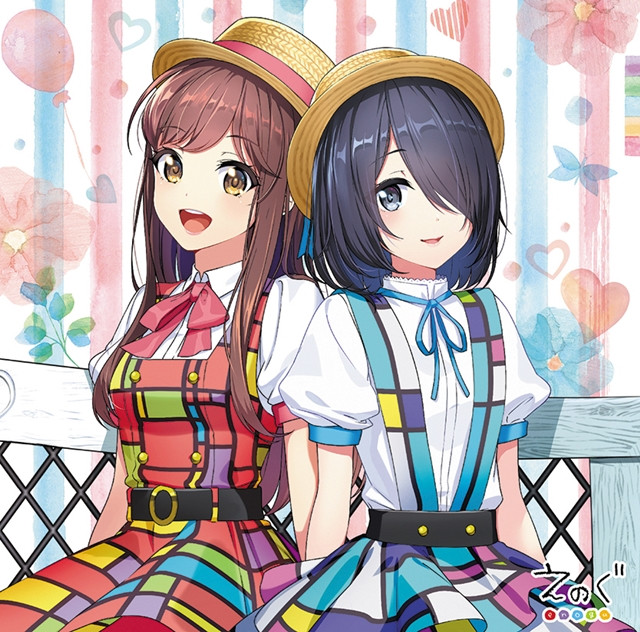 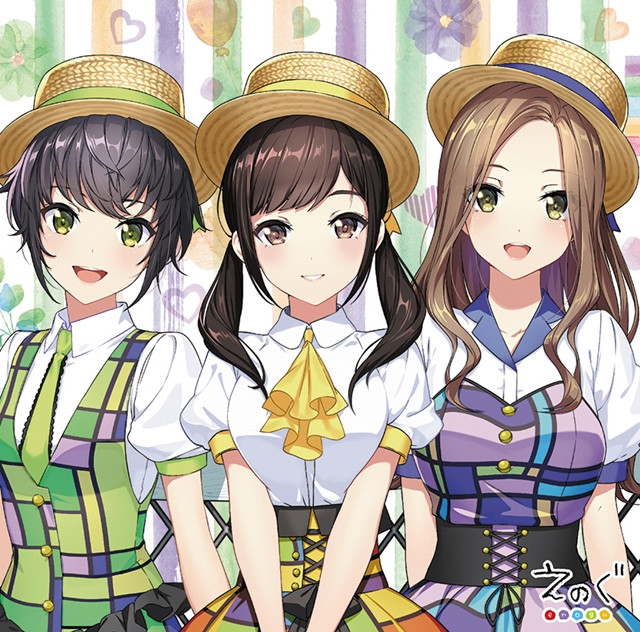 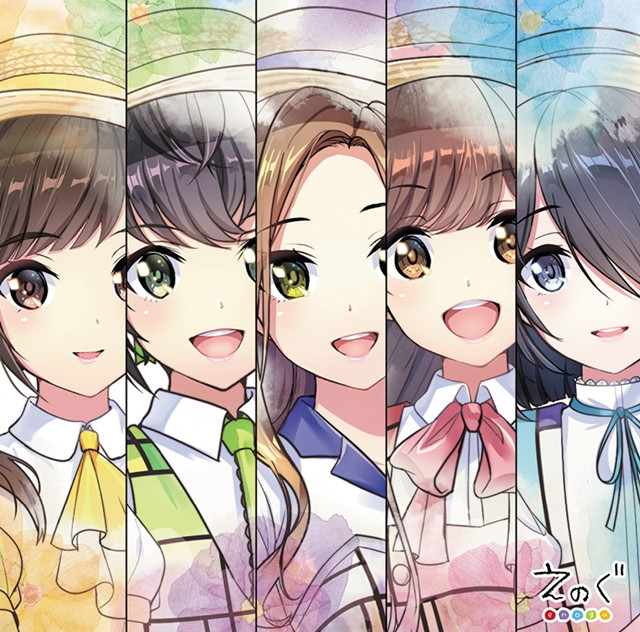 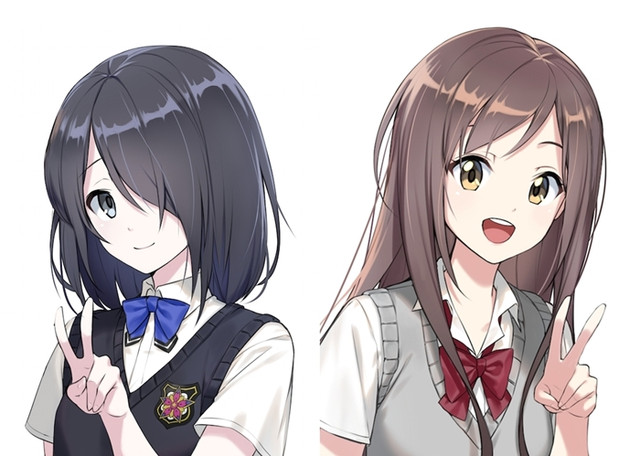