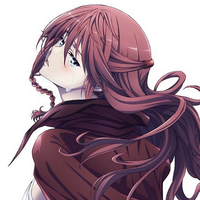 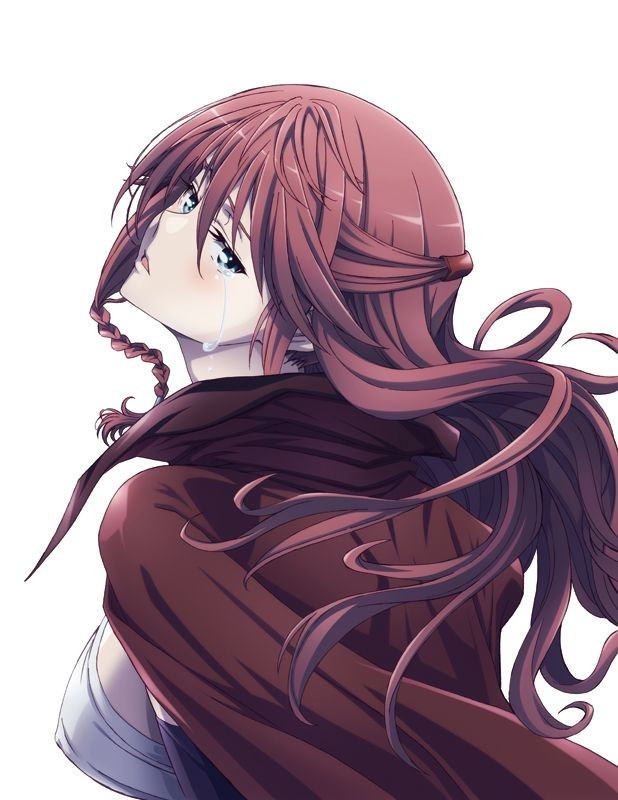 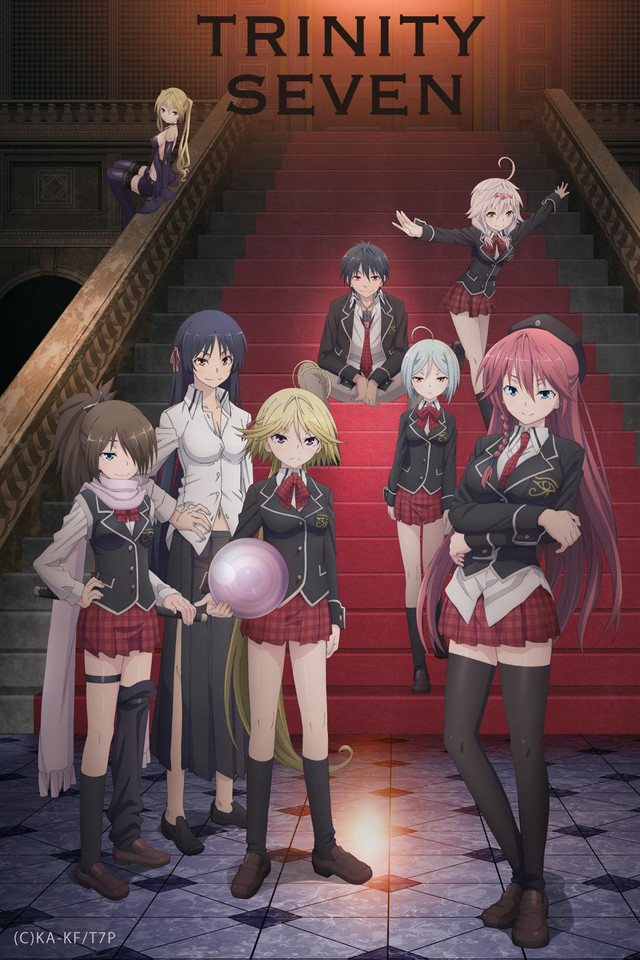 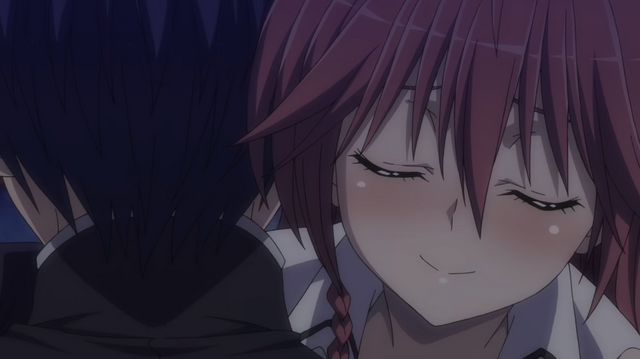 TRINITY SEVEN the Movie Part 2 is directed by Hiroshi Nishikiori and features a screenplay by Kenji Saitō and animation production by Seven Arcs Pictures. The film will receive a limited theatrical release at the Shinjuku Wald 9 theater and other venues beginning on March 29, 2019.