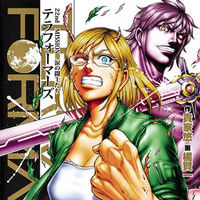 It was officially announced in this year's latest 52nd issue of Weekly Young Jump released today in Japan that Yu Sasuga (story) and Kenichi Tachibana (art)'s sci-fi action manga series TerraFormars will go on hiatus again for a while from the magazine's next issue to be released on December 6. The magazine explains that the manga's story writer Sasuga needs to take medical treatment for his disease. The manga is featured in the 52nd issue's colored opening pages.

Due to the same reason (the name of his disease has never been specified), the manga's serialization in Weekly Young Jump was stopped for 13 months from March 2017 to April 2018. It once resumed its serialization in the magazine's 21st/22nd combined issue released on April 26, 2018, but stopped again between this year's 41st and 49th issues. It returned in the magazine's 50th issue, then announced its hiatus again after publishing two chapters.

According to the latest issue, the date for the resumption of the manga's serialization will be announced

when it is ready.

The manga's latest 22nd tankobon volume was released on November 19, 2018. 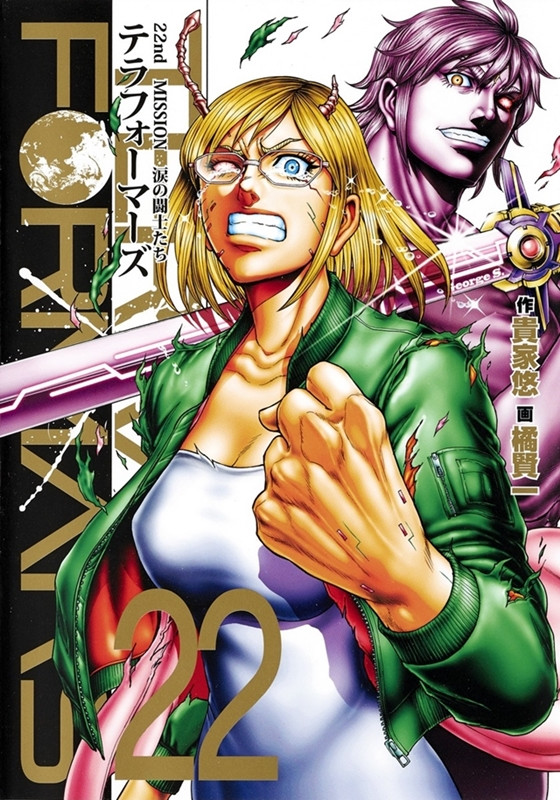