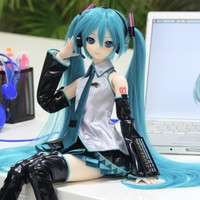 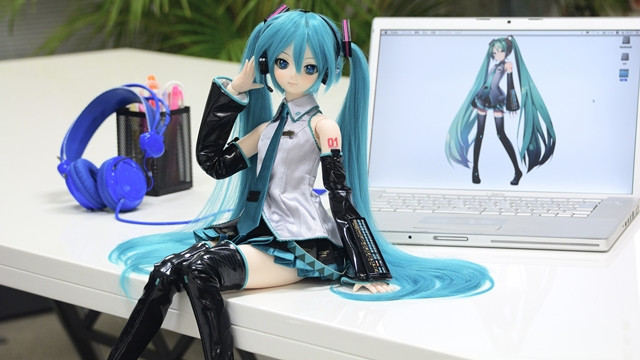 on its second floor's multipurpose room.

The event is supported by many Japanese companies that have released Miku-releated goods, such as

Volks will have its own section for the Hatsune Miku Dollfie Dream dolls specially. 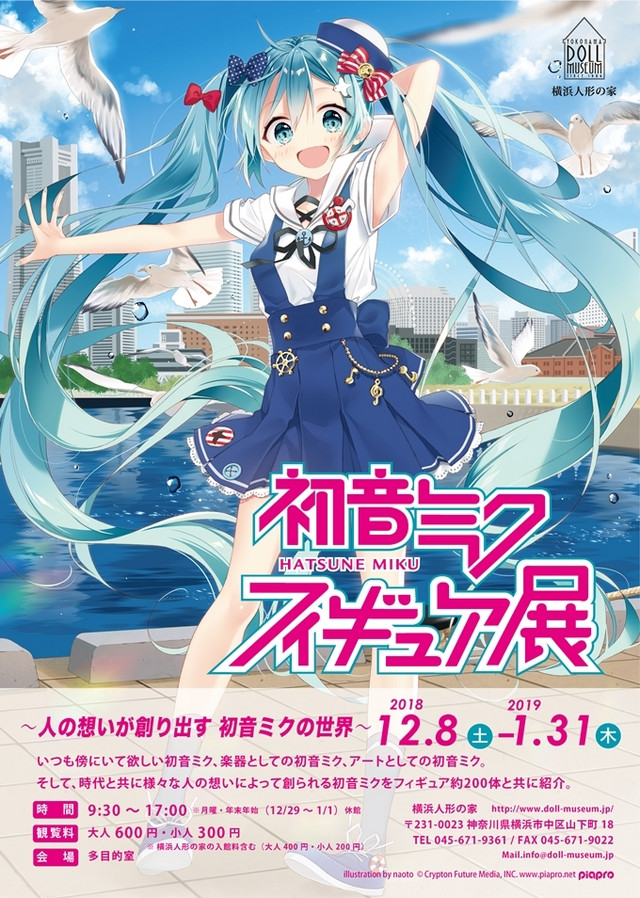 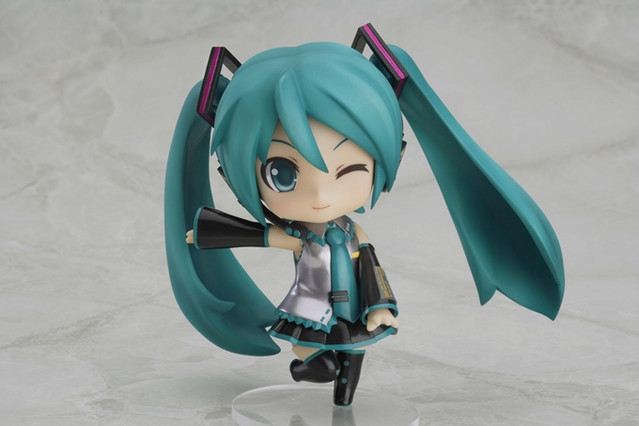 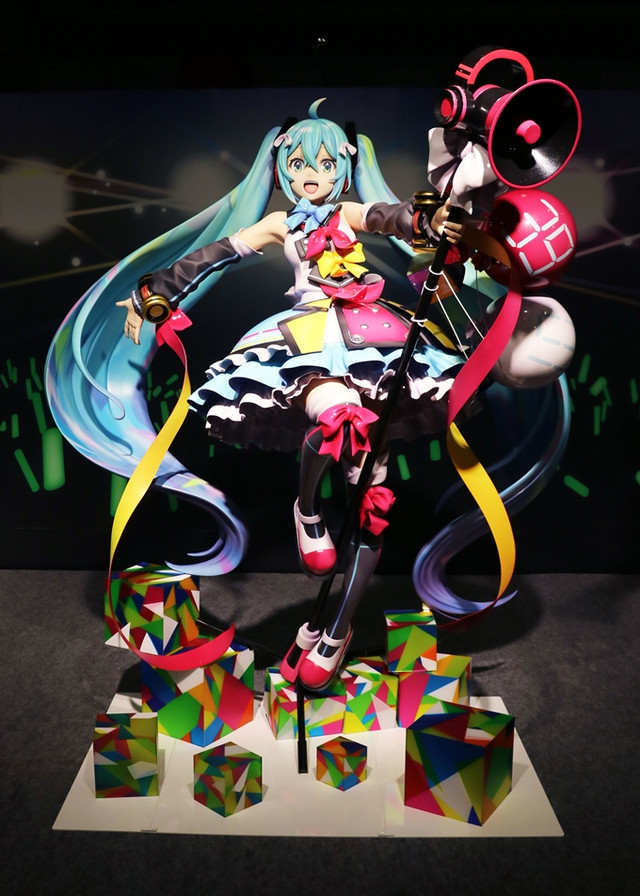 During the exhibition period of two months, various events are also planned at the museum. 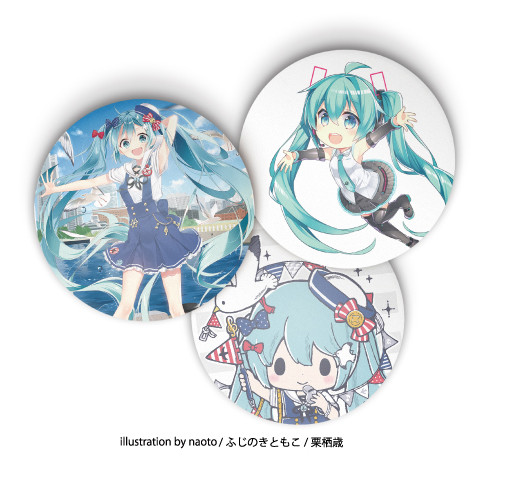 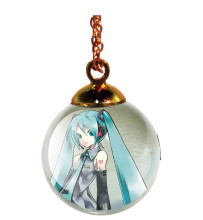 *Mikudayo- will make guest appearance after the screening. 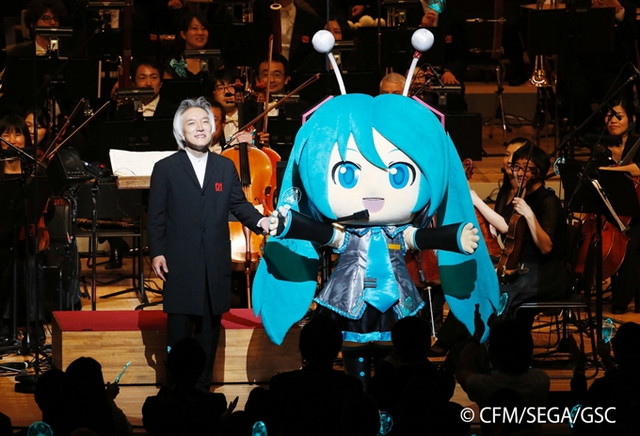 *The participant who solve all quizzes will get an original postcard. 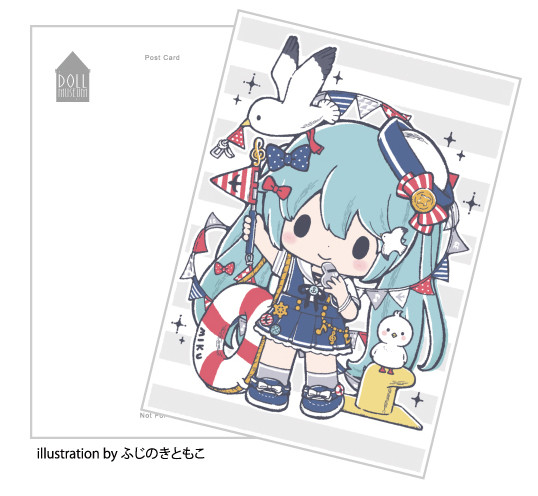 In addition to the popular Miku goods released in the past, the musuem's original Miku stuffed doll

store in the musuem. 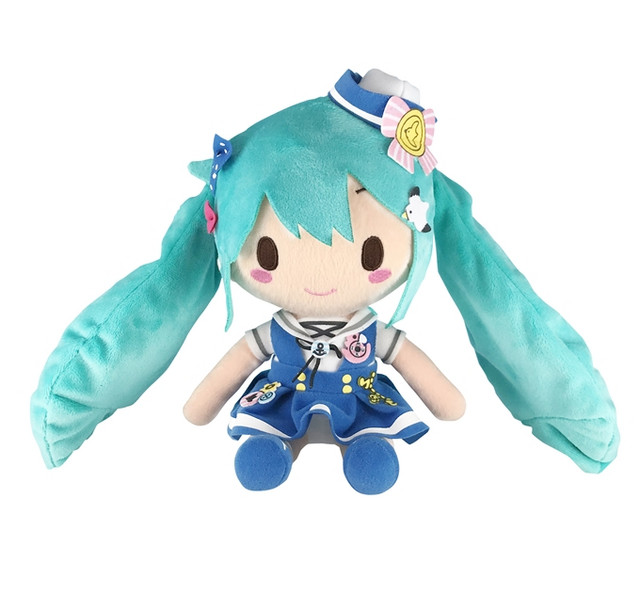 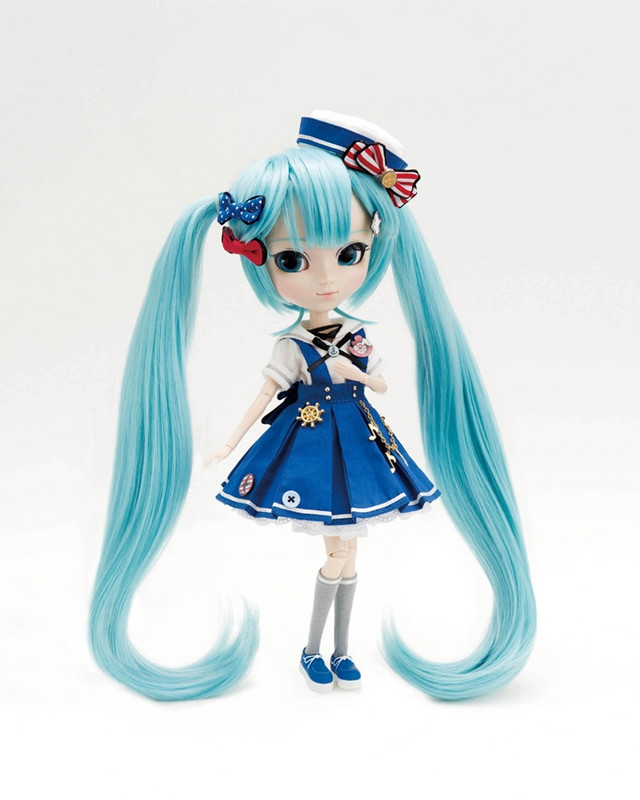 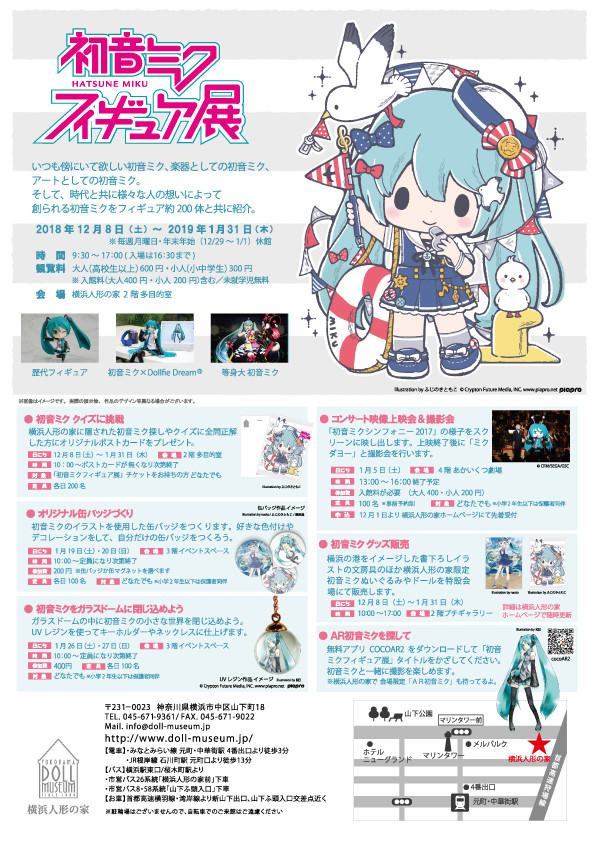