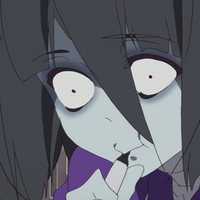 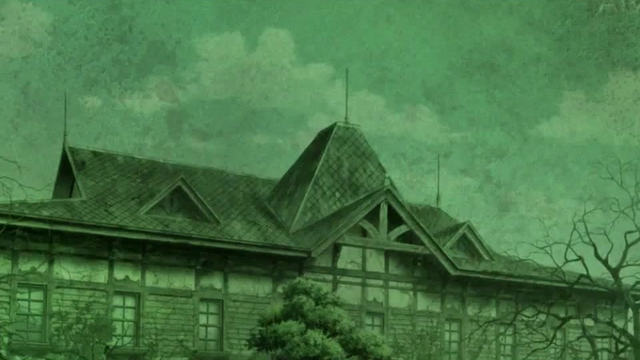 It looks like Kotaro's crazy idea just might work: fans of Zombie Land Saga more than tripled the attendance at one of Saga Prefecture's cultural sites.

Regular readers of our Anime vs. Real Life column will know that Zombie Land Saga visits many real locations and businesses around the prefecture. In particular, the former Karatsu City Historical Folk Museum serves as Franchouchou's base of operations. The building was previously Mitsubishi's Karatsu branch office and is now a warehouse.

The building, which has been closed to the public since 2003, opened its doors last year for a two-day event. Over the course of both days, approximately 300 visitors came through. With the popularity of Zombie Land Saga, attendance at this year's event was expected to increase to 300 visitors within a single day. But the event more than tripled their expectations. 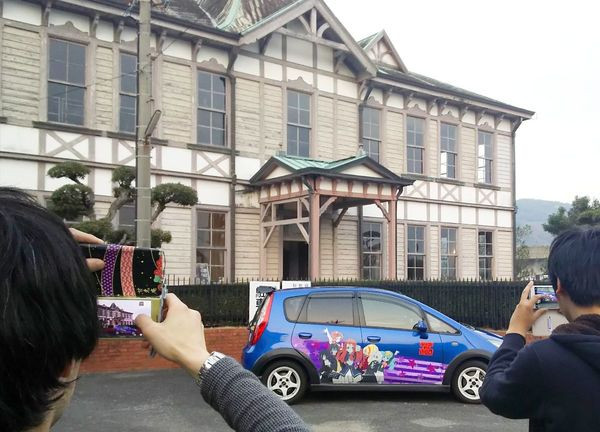 Over the course of a single day, approximately 1,000 visitors came to the cultural landmark, some from as far away as Tokyo and Osaka. The visitors included a former Saga resident, who came to celebrate his hometown's new-found anime stardom in a Zombie Land Saga itasha.

The unexpected number of visitors cleared out the bonus materials the staff had planned on handing out within two hours of opening. 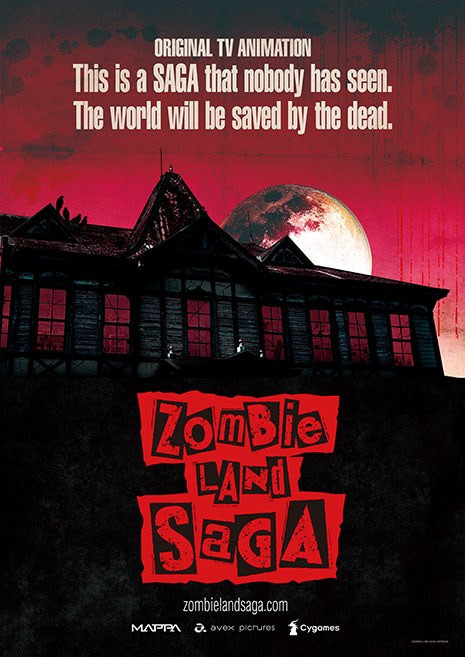 The iconic building is just one of the many places Zombie Land Saga is bringing attention to, including Karatsu Castle, Live House Geils, and local chicken eatery Drive-in Tori.