See the updated look of [redacted] in the upcoming feature 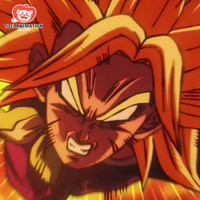 Look, I don't want to get in trouble for spoiling Dragon Ball Super: Broly for you. It's hard not to, though, especially considering how much footage they've been throwing at us in recent weeks. With that in mind, I'm going to advise you to proceed with caution when viewing the latest teaser trailer.

If you didn't already guess from the headline, you'll definitely recognize the featured form in the new trailer, which has Bandai Namco chipping in to help tease the December 14 Japanese opening of Dragon Ball Super: Broly. The film had its Japanese world premiere on November 14, and the English dubbed premiere is slated for December 13, with U.S. and Canadian screenings to follow starting January 16.

Now that we've killed some more space, I'm gonna pop a poster in here since the YouTube thumbnail is a spoiler. Scroll down if you want to see the latest promo! 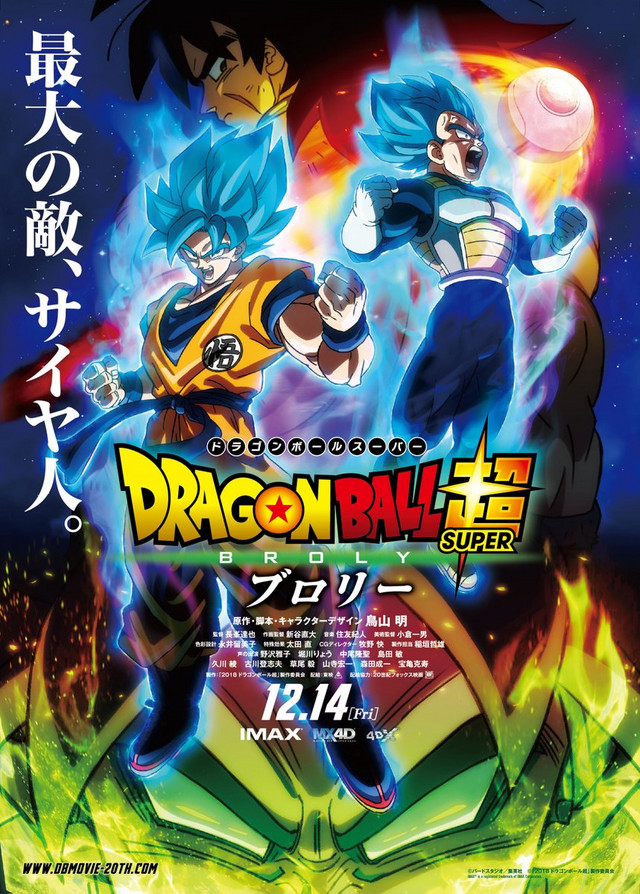