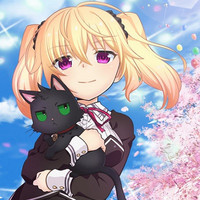 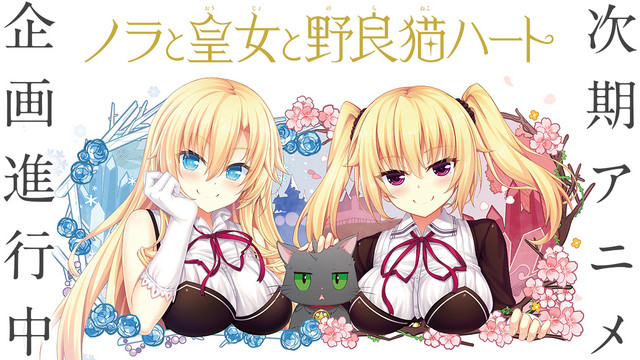 It appears that Nora, Princess, and Stray Cat - a 2017 short form TV anime based on the adult visual novel of the same name by Harukaze - has nine lives, because it has been announced that the next phase of the anime adaptation is currently in-development. Currently, no further details about the new anime project (such as the cast, staff, format, and release) have been revealed. 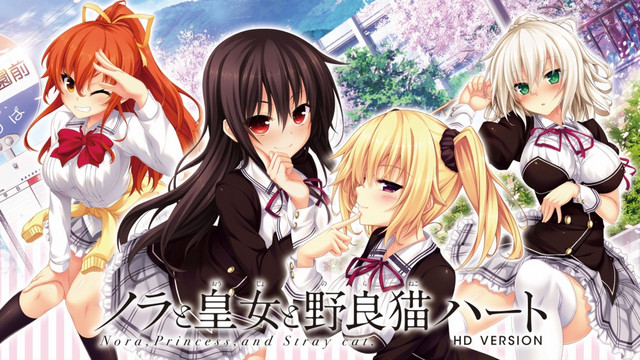 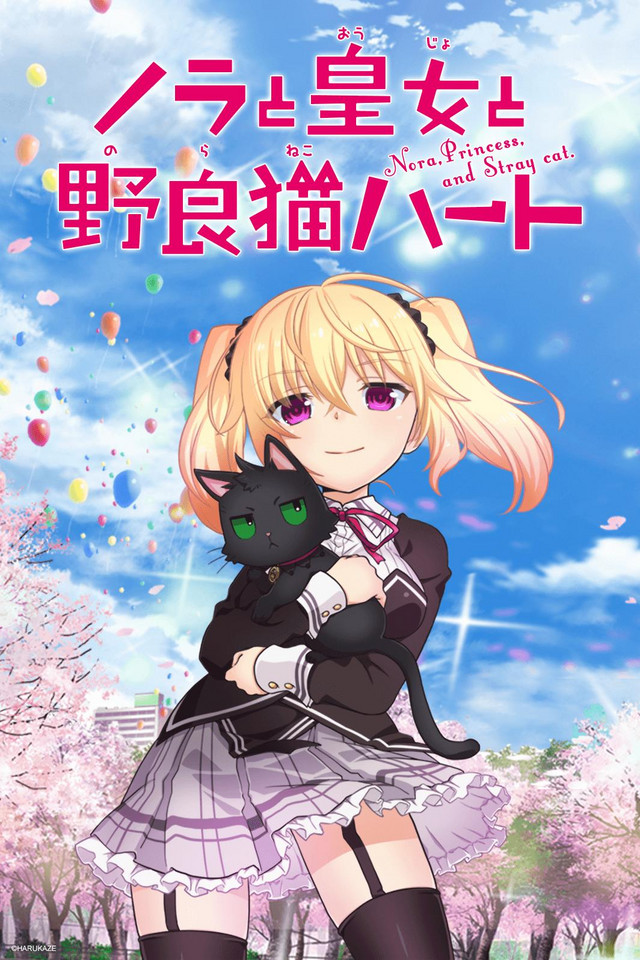 Handa Nora is a typical boy. One spring day, on his way to school, he comes across a beautiful girl named Patricia. Patricia is a princess of the afterlife, who had come to destroy all life on the planet. Nora and Patricia share a kiss, transforming him into a black cat.