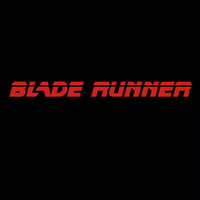 Adult Swim and Crunchyroll have joined forces with Alcon Television Group, a division of Alcon Entertainment, to produce and distribute a new anime series called BLADE RUNNER – BLACK LOTUS that is set to feature top creators from Japan.

Shinji Aramaki (Appleseed) and Kenji Kamiyama (Ghost in the Shell: Standalone Complex) will direct all episodes of the premiere season. Shinichiro Watanabe (Cowboy Bebop, Samurai Champloo) is a creative producer.

While BLADE RUNNER – BLACK LOTUS’ plot is being kept under wraps for now, producers have confirmed the story will take place in the year 2032 and will include some familiar characters from the BLADE RUNNER universe. 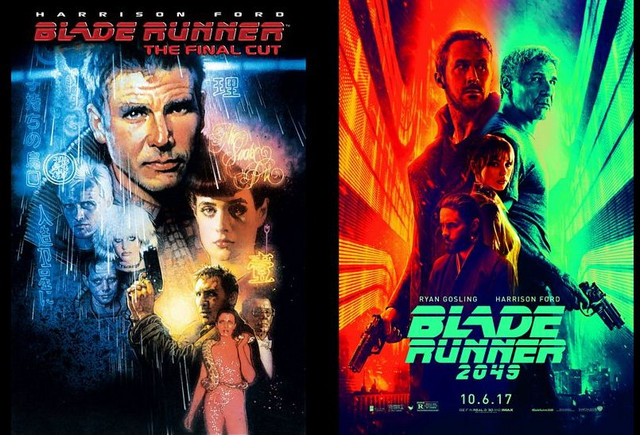 Two Blade Runners: the original (at left) and the recent follow-up (at right) 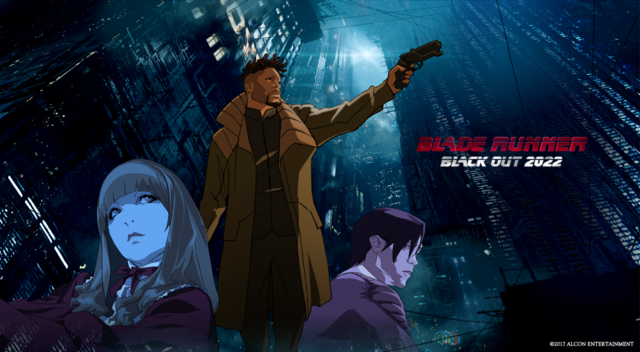 While a release date for the new BLADE RUNNER – BLACK LOTUS has not yet been announced, Adult Swim will air the English dubbed episodes on its Toonami programming block. Meanwhile, Crunchyroll will handle worldwide streaming.

BLADE RUNNER – BLACK LOTUS is one of several upcoming exciting collaborations between Adult Swim and Crunchyroll, including the recently debuted Mob Psycho 100 on Toonami.

Stay tuned to Crunchyroll News for more updates on BLADE RUNNER – BLACK LOTUS as they arrive!