Hajime Tabata has officially entered the next stage of his career 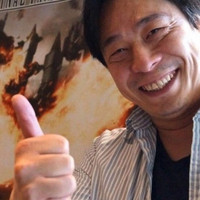 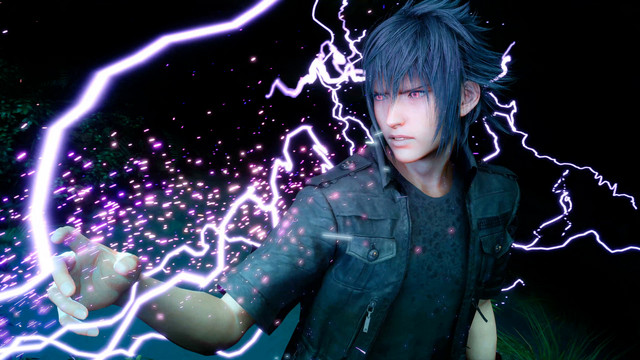 The expanded world of Final Fantasy XV was recently cut short with the announcement that most of the final DLC chapters had been canceled. Along with that came news of the departure of FFXV director Hajime Tabata, who planned to go on to establish his own company. The time has come to explore his next move, which has Tabata celebrating the debut of the newly-revealed JP GAMES, Inc.

Here's what Tabata had to say about the move:

I started up my own company called “JP GAMES,Inc.”

Right now, we are preparing for a target January 2019 launch.

And to everyone who has assisted me until today--I kindly ask for your ongoing support.

Hajime Tabata was also the former head of Square Enix's Luminous Productions. That role has been filled by FFXV lead programmer Takeshi Aramaki.