Is It Wrong to Try to Pick Up Girls in a Dungeon? RPG Arrives in Spring 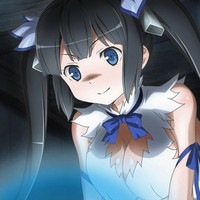 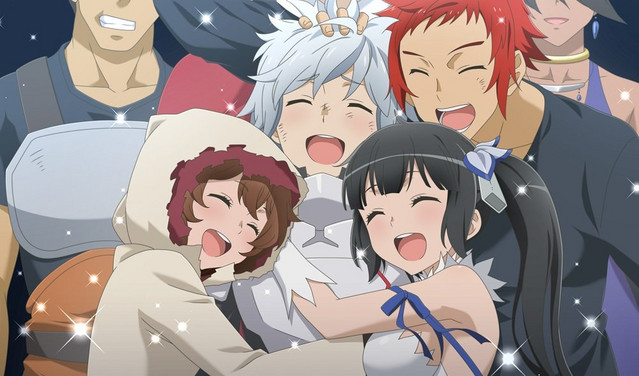 5pb. lined up a release window for Is It Wrong to Try to Pick Up Girls in a Dungeon? Infinite Combate, which takes the world of DanMachi and turns it into a dungeon-crawling RPG. The game is coming to PS4 and PS Vita in Japan in spring 2019, and will be available in both a standard edition and a ¥9,800 (about $86) limited edition that packs the game with the soundtrack and an Adventurer's Guidebook.

In addition to clearing quests to advance the story, Infinite Combate will let players participate in dates and events that take you to the hot springs for potential co-sleeping moments.

Tags
is it wrong to try to pick up girls in a dungeon?, games
« Previous Post
Naoko Yamada's A Silent Voice Anime Film Returns to U.S. Theaters
Next Post »
Franchouchou Presents: Legendary Facts About Saga!
Other Top News
8 Comments
Sort by: