"TMS ANIME" and "TMS KIDS" will be available on Roku, Fire TV, and Apple TV 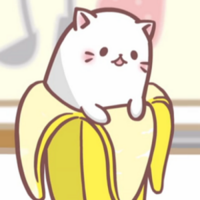 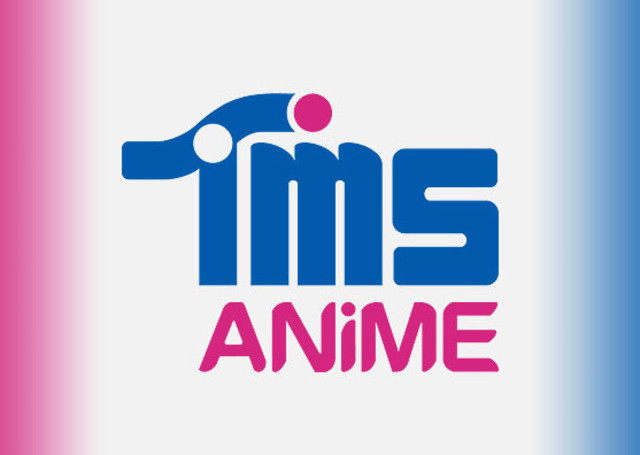 Animation studio TMS Entertainment and video distribution company Future Today are teaming up to produce a pair of new streaming channels, TMS ANIME and TMS KIDS!, that will distribute key TMS titles on a number of online platforms including Roku, Fire TV, and Apple TV. 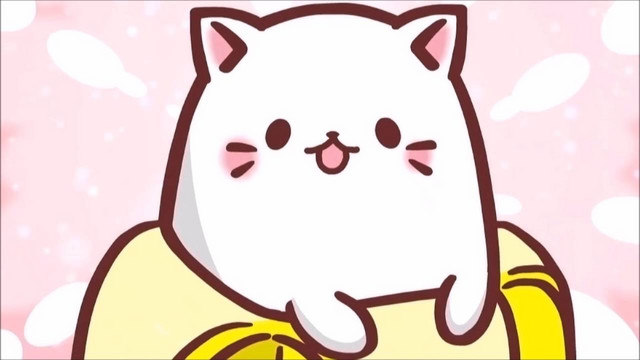 Although the full line-up of available titles has not yet been revealed, the official press release lists Bananya, Saint Seiya: The Lost Canvas, and ItaKiss for TMS ANIME, with other series such as Lupin the 3rd to follow at a later date. The initial line-up for TMS KIDS! includes such titles as Galaxy High, Monster Rancher, and Sherlock Hound. 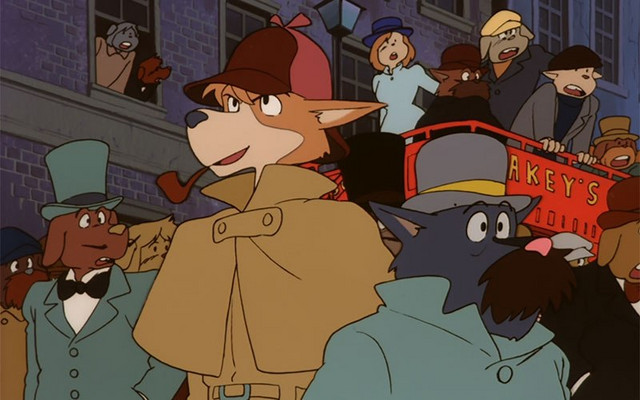 Regarding the announcement, President and CEO of TMS Entertainment Yoshiharu Suzuki stated: "We’re very proud and happy to be able to offer TMS KIDS! and TMS ANIME on major streaming devices. Anime fans and kids of all ages can now enjoy our amazing programs and we look forward to adding even more titles in the future.”