Two More One Piece Stars Try out the VTuber Life

Zoro and Brook are the latest to get digital 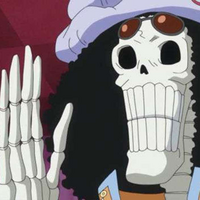 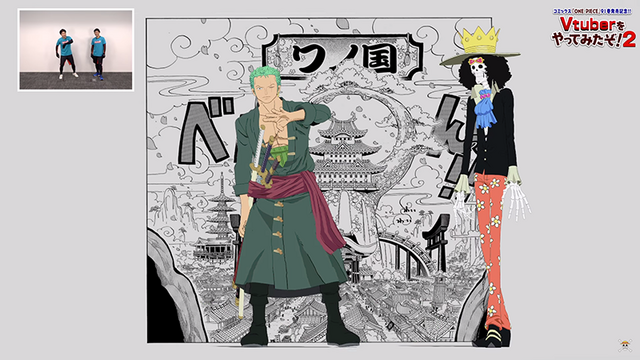 After Luffy and Usopp gave it a try, two more One Piece voice actors are down to be VTubers for a day!

The second "Let's Try Being Vtubers!" video brings voice actors Kazuya Nakai and Yuichi Nagashima into the studio to play their respective characters, Zoro and Brook. Thanks to motion capture suits, the characters dance, imitate sumo wrestlers, and do this:

Check out the full video to watch all their antics.

The video also serves as a reminder to pick up One Piece manga Vol. 91 tomorrow from Jump Comics.