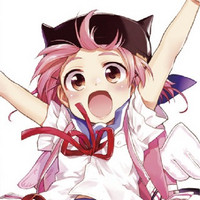 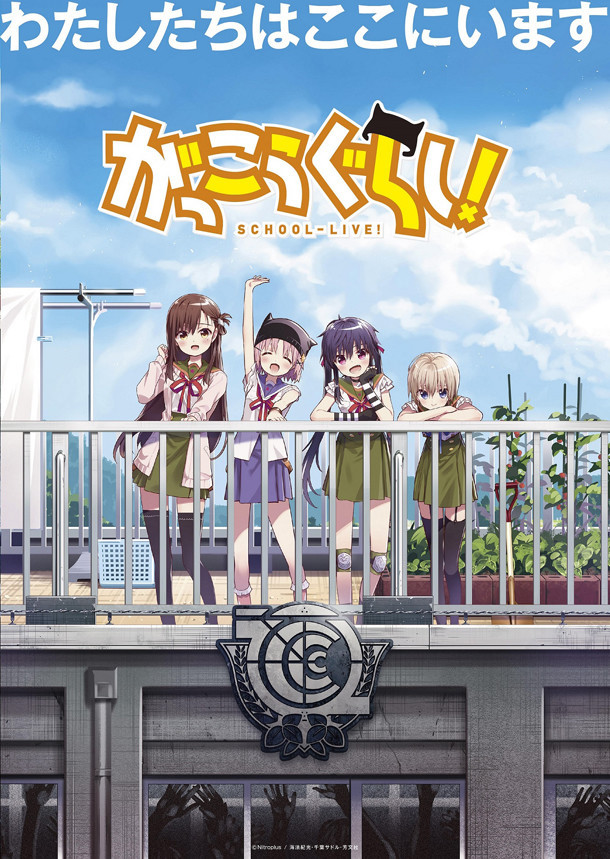 Fans of zombies and school living are in for a treat, because there's a new movie poster (above) for the upcoming live-action film adaptation of SCHOOL-LIVE! (known as Gakko Gurashi in Japan), and it's illustrated by Sadoru Chiba, the original SCHOOL-LIVE! manga artist.

The original SCHOOL-LIVE! manga is written by Norimitsu Kaihou, illustrated by Sadoru Chiba, and serialized in Houbunsha's Manga Time Kirara Forward seinen manga magazine. An English language version of the manga is also available from Yen Press. The series was previously adapted into a 2015 TV anime with direction by Masaomi Ando and animation by Lerche, which is available via streaming on Crunchyroll. 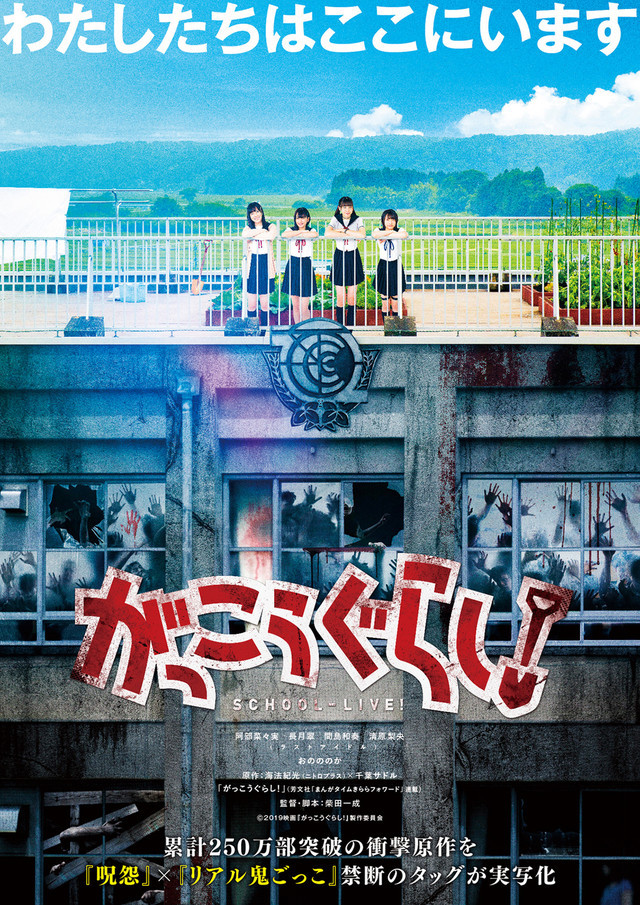 The live-action SCHOOL-LIVE! movie is directed by Issei Shibata (Real Onigokko). The film hits theaters in Japan on January 25, 2019.

The Undead Rise Up in "SCHOOL-LIVE!" Live-Action Film Trailer