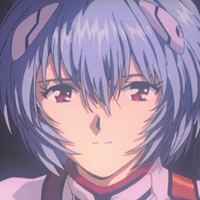 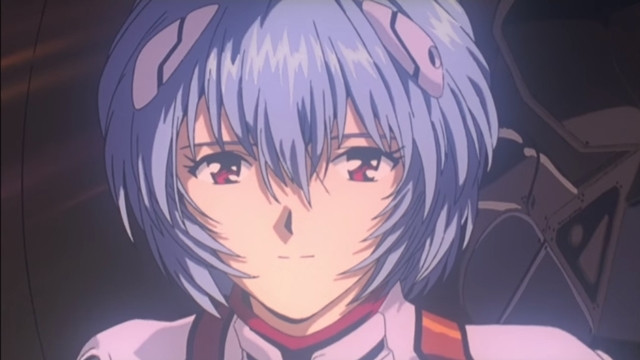 Nagoya-based company XING today announced the rankings for the karaoke songs of the year 2018, which

were counted by its online karaoke service JOYSOUND between January 1 and November 30, 2018. As one

of the largest online karaoke chains in Japan, JOYSOUND started its service in 1992 and is now offering more

than 293,000 songs, which is the karaoke industry's largest lineup.

third, it took back its top spot for the first time in five years. One of the reasons for the increased popularity

was the new music video edited by Masayuki, a director of the Rebuild of Evangelion reboot film series, to

promote the release of the song's double A-side single with "Tamashii no Refrain" (the 1997 film Evangelion:

2 (2). "Himawari no Yakusoku" (Motohiro Hata/Stand By Me Doraemon)

4 (new). "Uchiage Hanabi" (DAOKOxKenshi Yonezu/Fireworks, Should We See It from the Side or the Bottom?)