The hero of the Mahabharata is ready to scrap 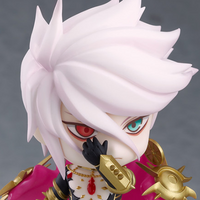 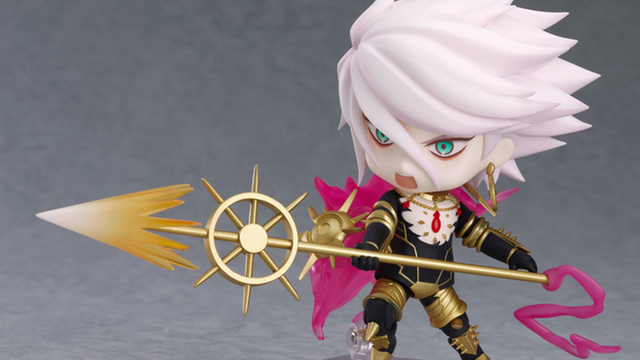 The lance-wielding hero of the Mahabharata is now available as a cute, tiny Servant, thanks to Fate/Apocrypha and GOODSMILE.

The new Karna Nendoroid features multiple face plates—one smiling, one fierce, and one with a glowing eye—as well as extra body part variants for posing. He also comes with his spear and two special effects pieces so he can perform his Noble Phantasm, Vasavi Shakti.

Known as Lancer of Red in Fate/Apocrypha, Karna is now available as a 5-star Servant in the mobile game Fate/Grand Order. 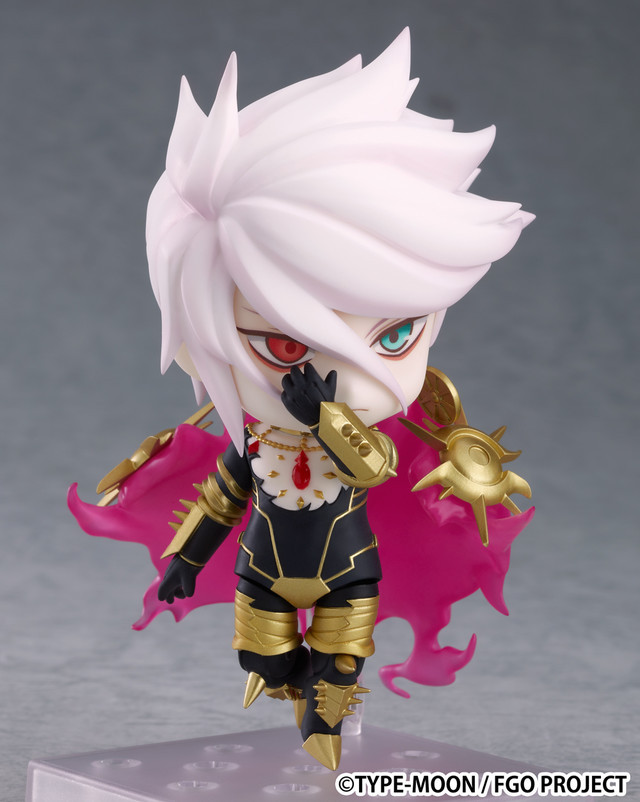 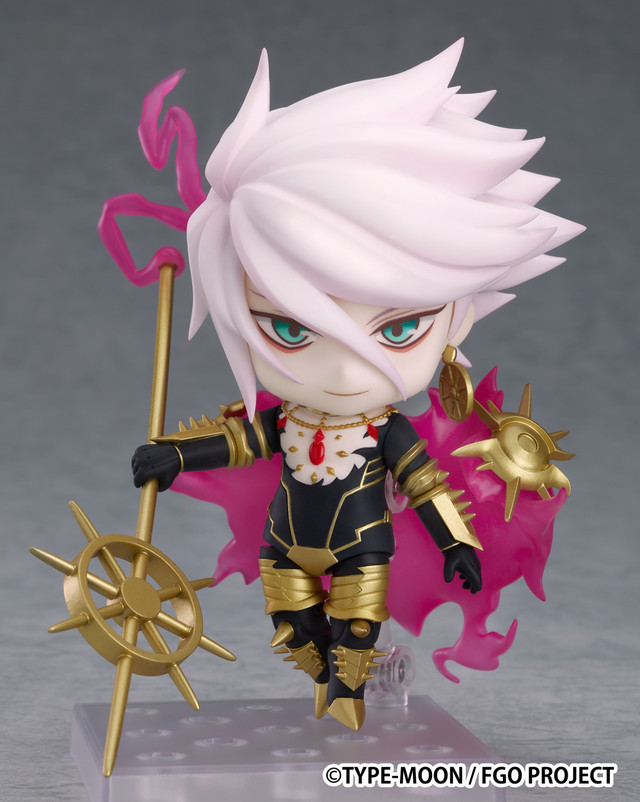 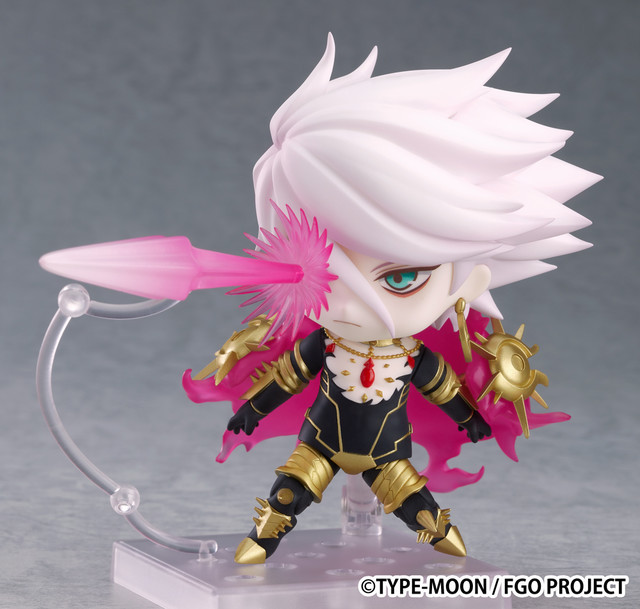 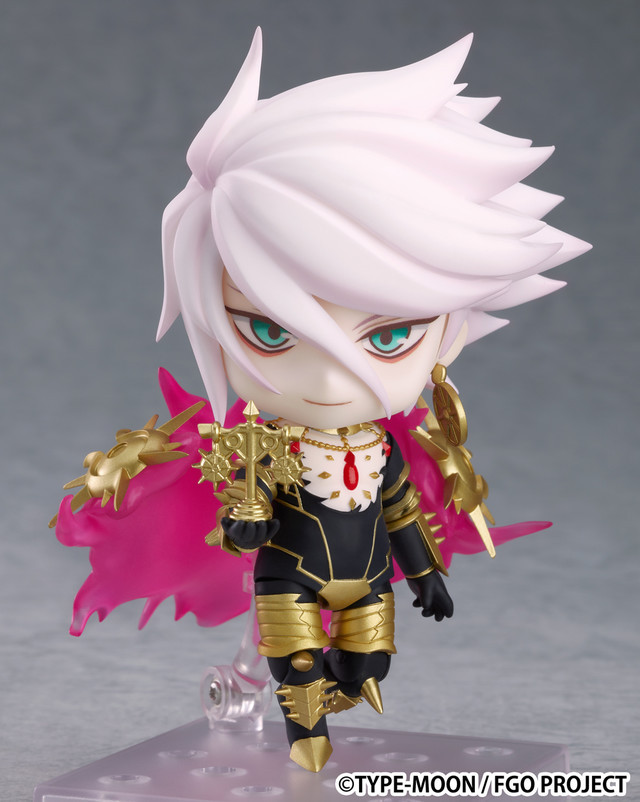 Karna is currently available for preorder from GOODSMILE for 5,093 yen until January 16; orders are expected to ship out in June.

Tags
fate/grand order, nendoroid
« Previous Post
“Shirobako is what I do!” Chatting With Junichiro Tamura at Crunchyroll Expo!
Next Post »
Pokémon GO's PvP Launches This Month, Here's How It Works
Other Top News
1 Comment
Sort by: