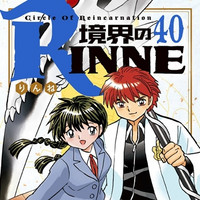 Shonen Sunday's official website Web Sunday confirmed on December 4 that a new serialized manga by internationally acclaimed artist Rumiko Takahashi is set to launch in Weekly Shonen Sunday in the early spring of 2019. Her last work Kyoukai no Rinne/Rin-ne ended its eight-year serialization in the magazine in December 2017.

Rumiko Takahashi made her professional debut in 1978 when she was still a college student. Since then, she has created many mega hit manga series, and their total sales had reached 200 million copies by 2017.

The last 40th volume of Kyoukai no Rinne was released in January 2018. 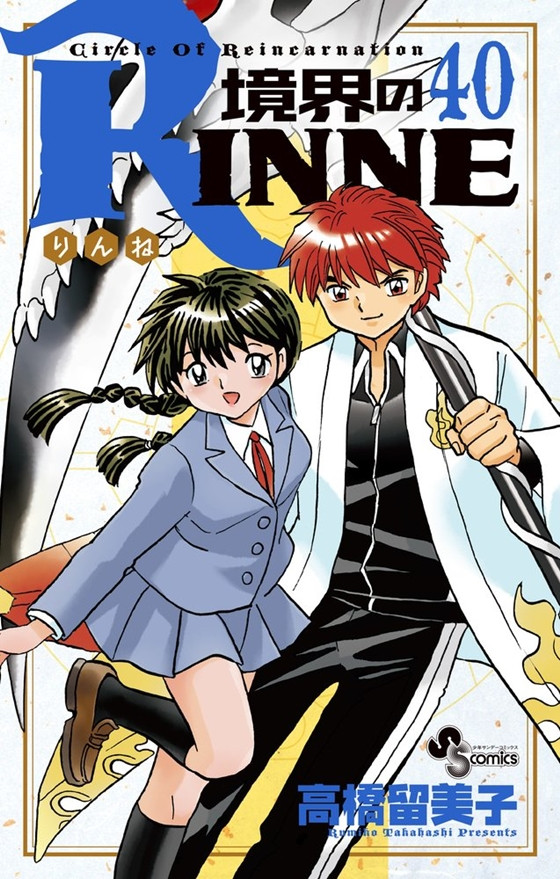