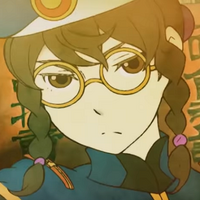 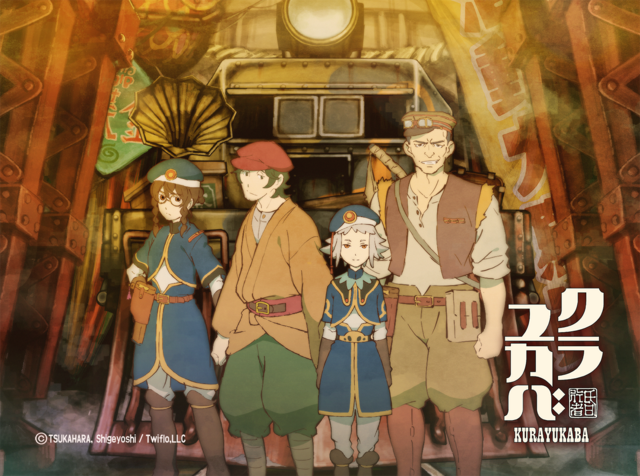 Animator Shigeyoshi Tsukahara is spearheading a crowdfunding effort to promote the creation of KURAYUKUBA, an alternate history / steampunk fantasy anime that will employ both traditional animation techniques and VR technology.

The project is currently seeking funds on Makuake, with the goal of raising 2.5 million yen (about $22,114 US) in order to produce a 30 second promotional video that will serve as a proof-of-concept for KURAYUKUBA, with a stretch-goal of a minute long pilot film at the 4 million yen mark. 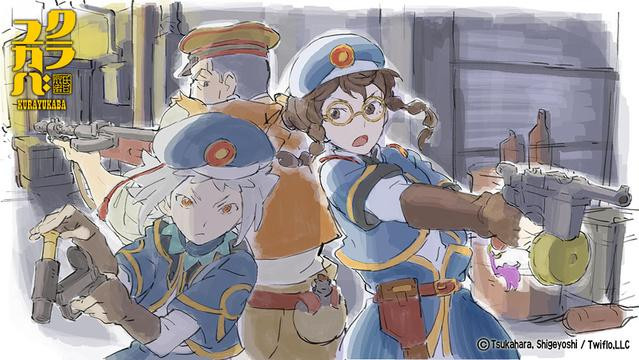 The crew for KURAYUKUBA includes Shigeyoshi Tsukahara as director, Kazunori Minagawa as animation director, and Yuki Sakoda as producer. Crowdfunding efforts run until January 30, 2019, with the goal of releasing the finished product in 2020.