After 21 theme songs for the show, Kuraki will appear onscreen 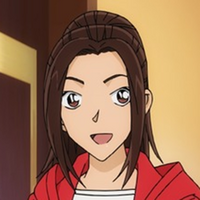 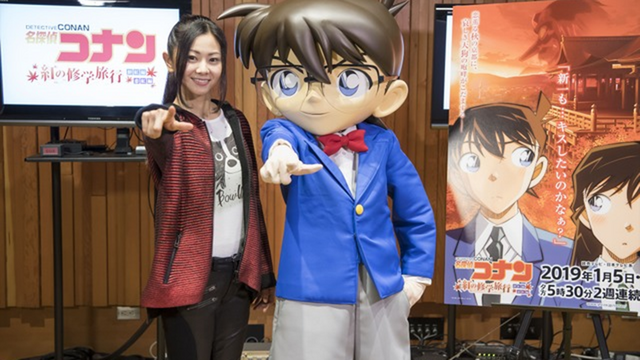 After 19 years performing themes for Detective Conan, singer Mai Kuraki will be making a guest appearance in the long-running series—as herself.

The R&B performer, who first began her work for the series with 2000's ending theme "Secret of my heart," recently set a Guinness World Record for most theme songs performed for a single animated series. 21 songs in, Kuraki is preparing to perform another for next month's two-part "Crimson School Trip" event. 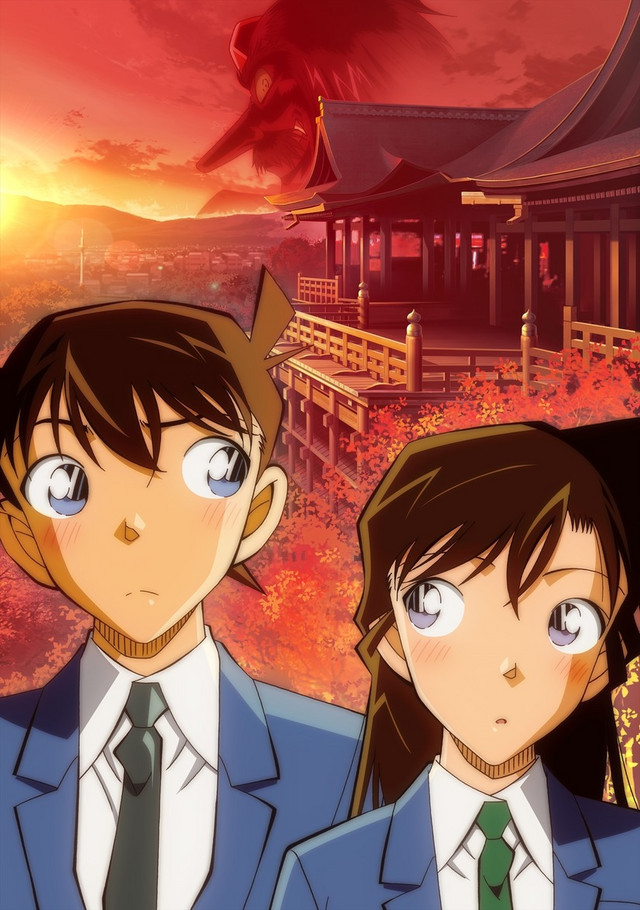 The specials, based on a six-chapter story written to celebrate the manga's 1,000th chapter, see Ran and Shinichi (temporarily back to his true form) on a school trip to Kyoto. The story was a hit with long-time fans of the manga, especially those invested in the pair's relationship, and news of the animated specials has fans equally excited.

Kuraki will be appearing in the specials as herself, marking her first-ever voice acting role. She admits she was nervous while recording, but was happy because playing herself meant she got to let her real personality shine through. 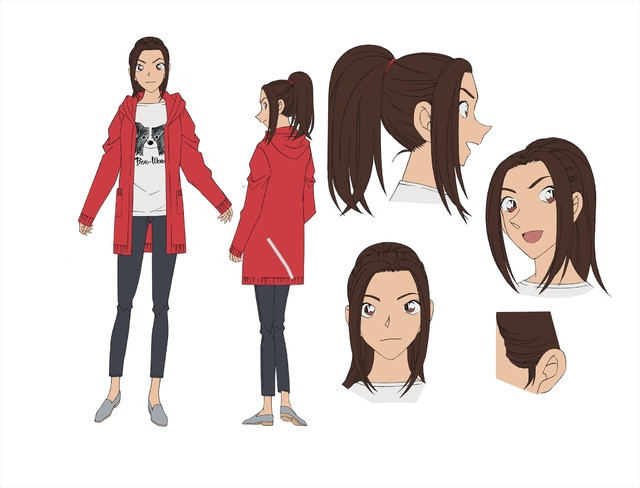