The first volume of the new OVA series will be released on December 19, 2018 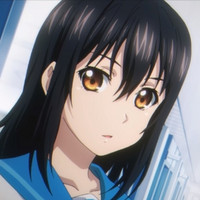 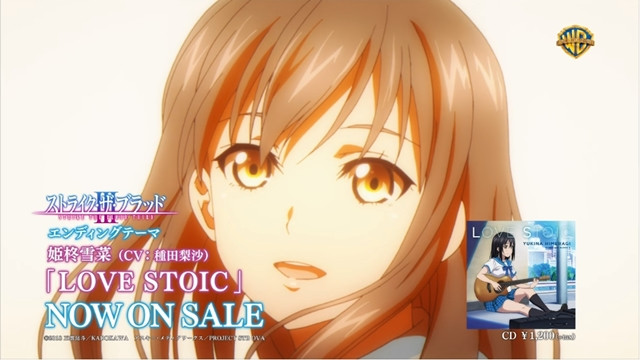 To promote the upcoming release of its five-part new OVA Strike The Blood III (Third), the official website

Taneda, the voice of the anime's main heroine Yukina Himeragi. The CD single of the song, also including

the anime's new insert song "Save Our Sanctuary" by Aiba Asagi VA Asami Seto, was already released on 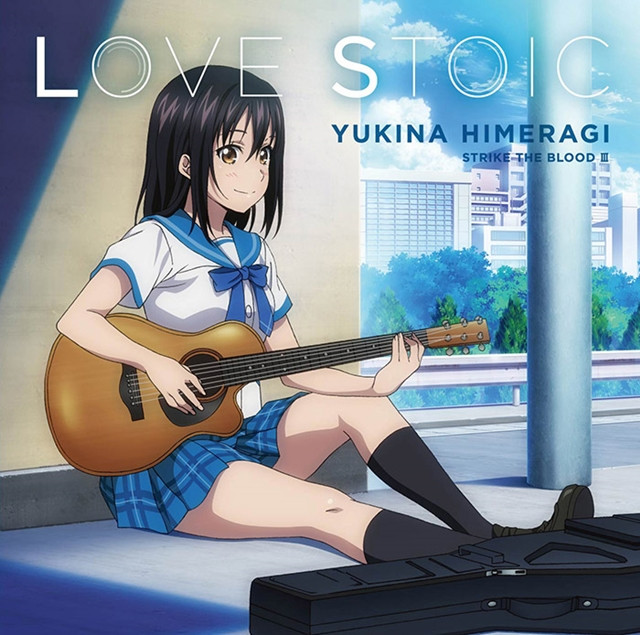 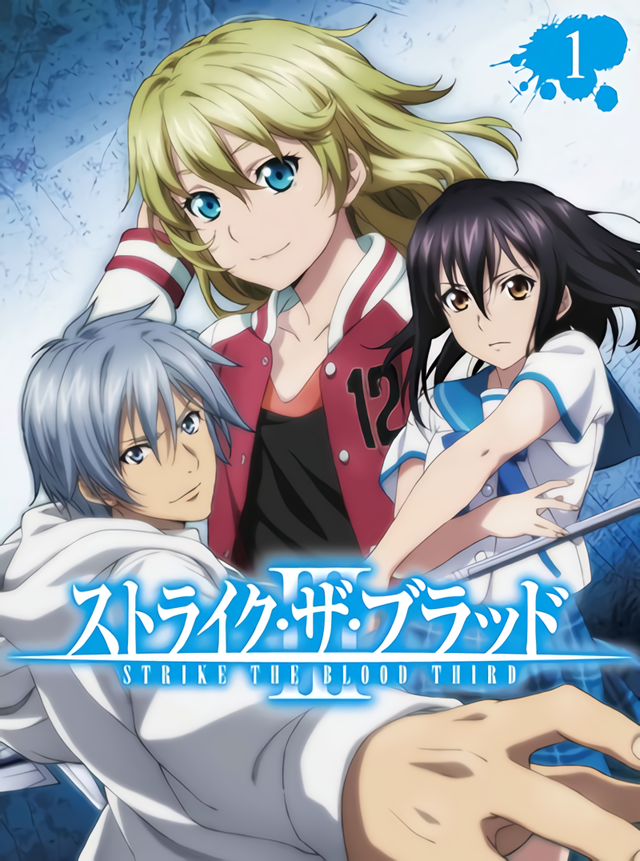 The first limited edition set comes with a booklet that includes a newly-written short story by the novel author Mikumo. 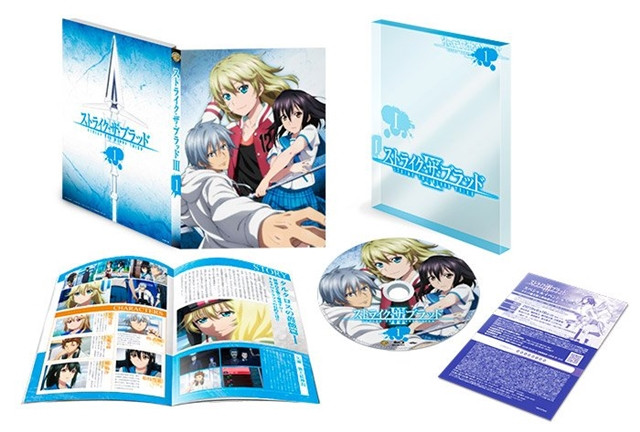