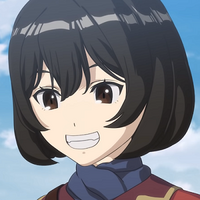 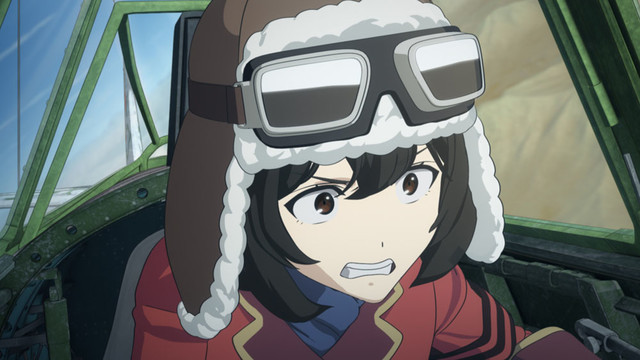 Heads up, flight fans! A new trailer and the Japanese TV scheduled have been revealed for Kouya no Kotobuki Hikoutai ("The Kotobuki Squadron in the Wilderness"), an upcoming original TV anime from the director of GIRLS und PANZER about an eccentric, all female group of mercenary fighter pilots who protect the aerial shipping lanes in a desolate world.

The trailer samples the opening theme of series, entitled "Soranone", which is performed by ZAQ.

Kouya no Kotobuki Hikoutai will broadcast in Japan according to the following schedule:

Please note that some Japanese TV schedules count early-morning programming as late-night programming of the previous day, so for example the 27:00 time slot on Tuesday evening is actually at 3:00AM JST on Wednesday morning. 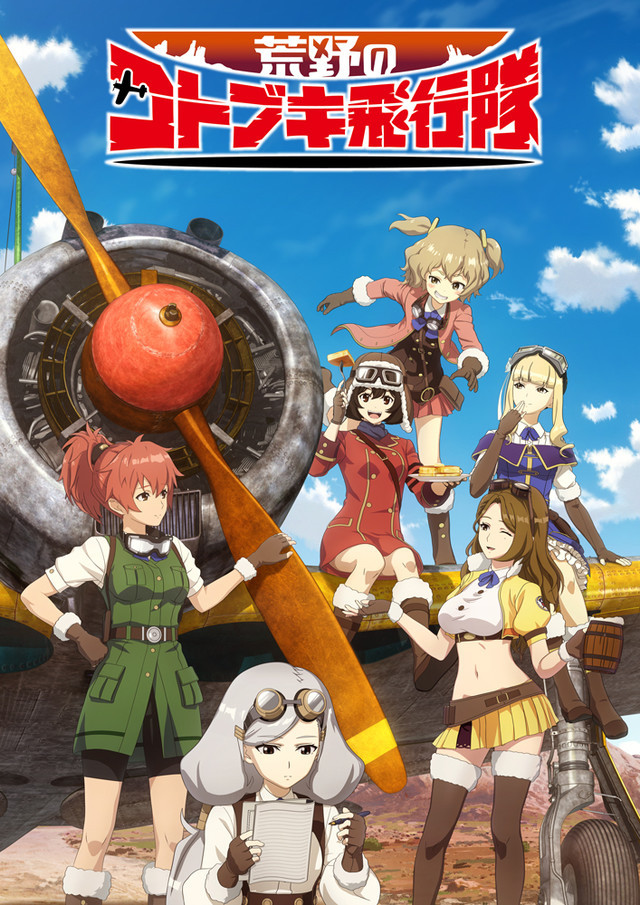 Kouya no Kotobuki Hitokai is directed by Tsutomu Mizushima and features series composition by Michiko Yokote and animation production by Gemba. Set in a vast wasteland where people survive through a combination of mutual support and trade, the series follows an eccentric, all-female band of mercenary pilots who act as bodyguards and who battle against the pirates that plague the skies.

Tags
kouya no kotobuki hikoutai, gemba, winter 2019, tsutomu mizushima
« Previous Post
Anime Adaptation of Light Novel All Points are Divided to VIT Because A Painful One Isn't Liked. in The Works
Next Post »
Fruits Basket Prepares for New Anime with Promo and Character Art
Other Top News
3 Comments
Sort by:

You Love, You Lose: Celebrating KAGUYA-SAMA LOVE IS WAR