Isekai anime will run for two consecutive cours, starting with a one-hour special 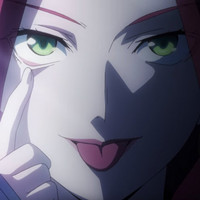 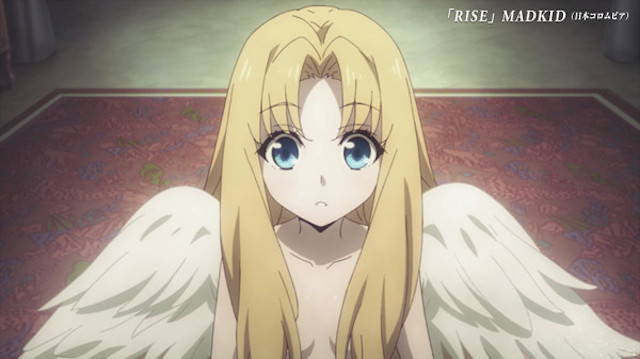 The second full promo for The Rising of the Shield Hero is officially here along with a new key visual and some more info. Based on the light novels by Aneko Yusagi, the isekai anime will run for two consecutive cours, with the debut to be a one-hour special. Check out the promo below, which features new footage, voices, and a sample of Madkid's "Rise" opening theme. 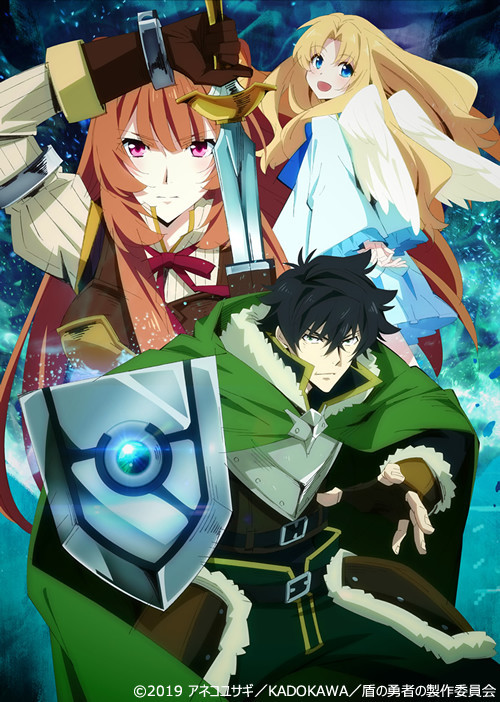 There are also some new cast members, including: 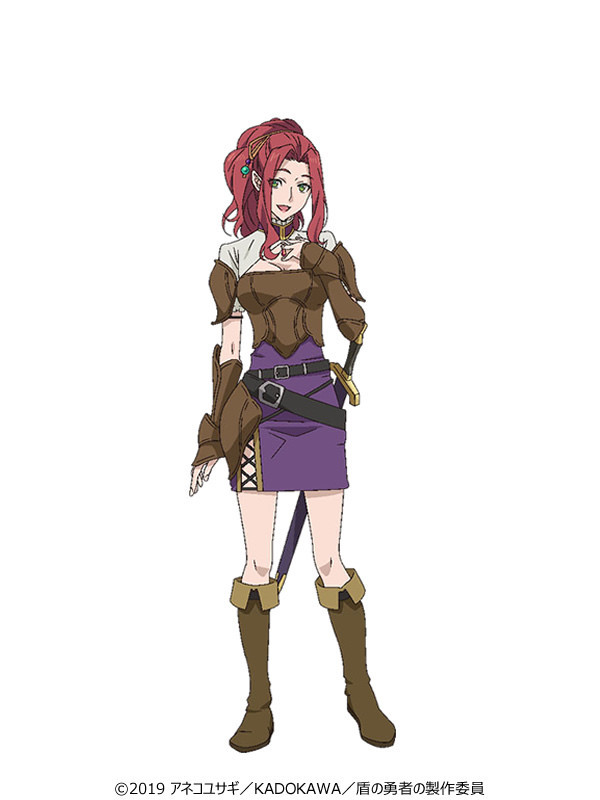 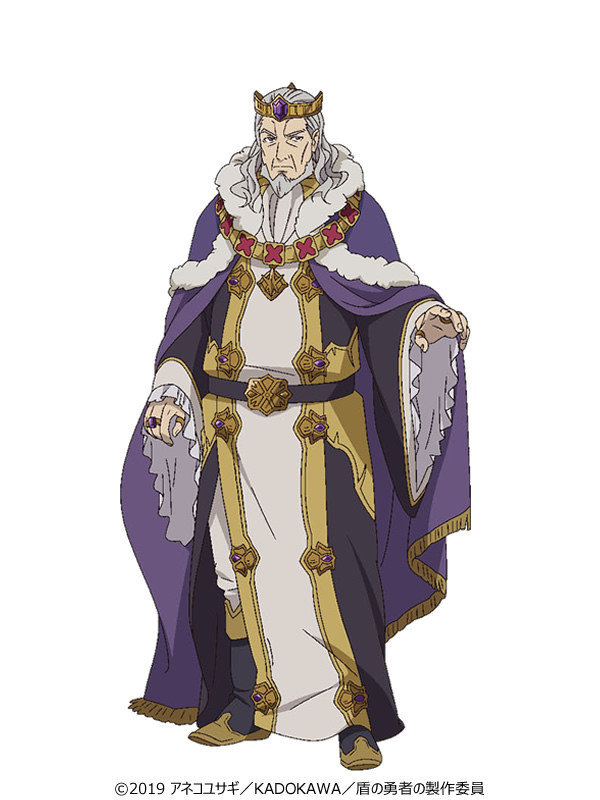 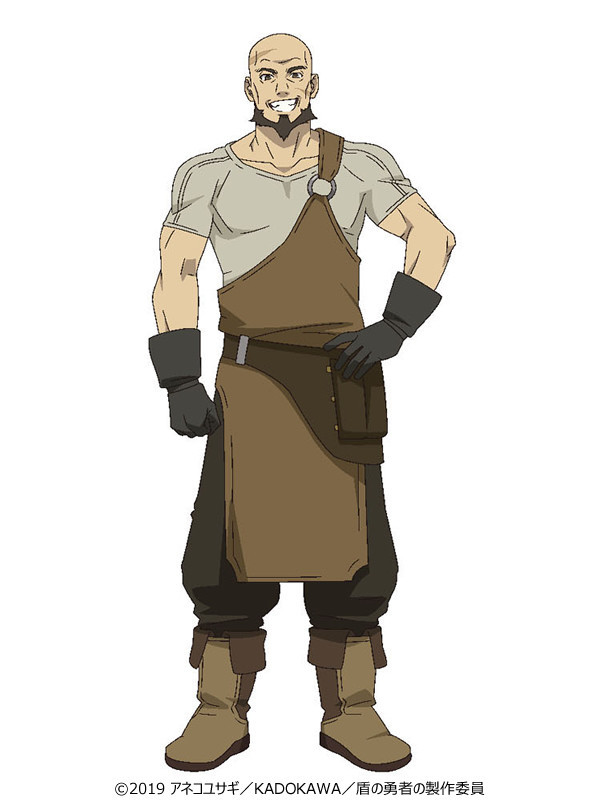 The Rising of the Shield Hero premieres in Japan on January 9, and will stream on Crunchyroll as it airs.