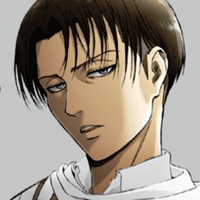 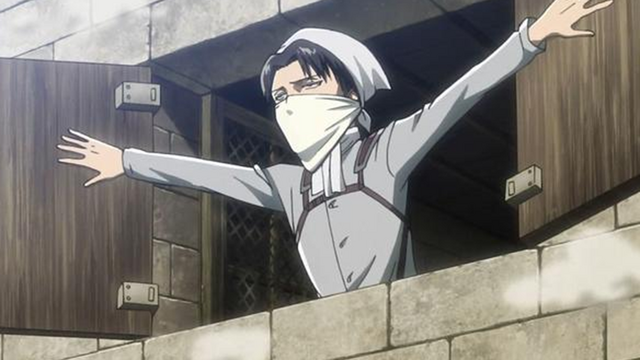 When laundry detergent company Kao asked Twitter to help them choose a look for their new product, it obliged—in large part because the label was going to feature Levi Ackerman of Attack on Titan.

The Kao ATTACK Twitter account asked fans a simple question: how do you take your Levi? They could choose from Option A, a more "maternal" housekeeper look; or Option B, a more commanding, leader-ly look. While many fans said they'd buy twice as much detergent if both labels were avaiable, a winner was declared. And you probably won't be at all surprised which one won out: 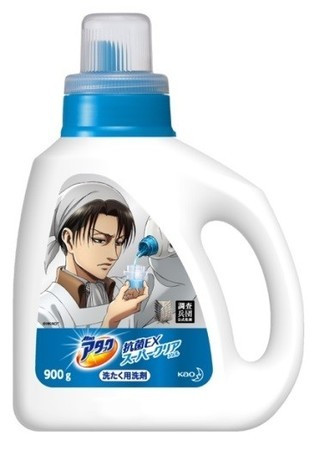 For Twitter, the choice was a no-brainer. "So Option B is basically his usual look? It's gotta be A, then," pointed out one user. Another spoke these words of wisdom: "Lead with the eyes of a leader, do laundry with the eyes of a mother."

A redubbed clip promoting the campaign shows that Eren felt much the same:

The detergent goes on sale at Matsumoto Kiyoshi drugstores around Japan this week.