Godzilla Trailer Shows the Surprising Size of All the Worldwide Daikaiju 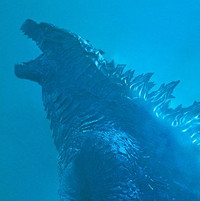 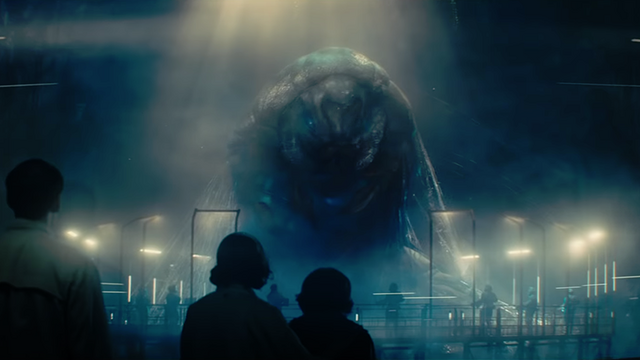 Toho's titans are being revived, and the latest Godzilla: King of the Monsters trailer gives us a closer look at Mothrah, Rodan, and King Ghidorah reawakened in our world.

The film stars Millie Bobby Brown (Stranger Things), Charles Dance (Game of Thrones), and returning Godzilla actor Ken Watanabe in a new story tracking the progress of cryptozoology association Monarch. The group watches multiple monsters, long believed to be myths, rise from their sleep. With humanity hanging in the balance, they decide to enlist the help of Godzilla.

Whether Godzilla will accept us as "pets," and just how tough Toho's other monsters have become, we'll find out later next year. Godzilla: King of the Monsters opens May 31. 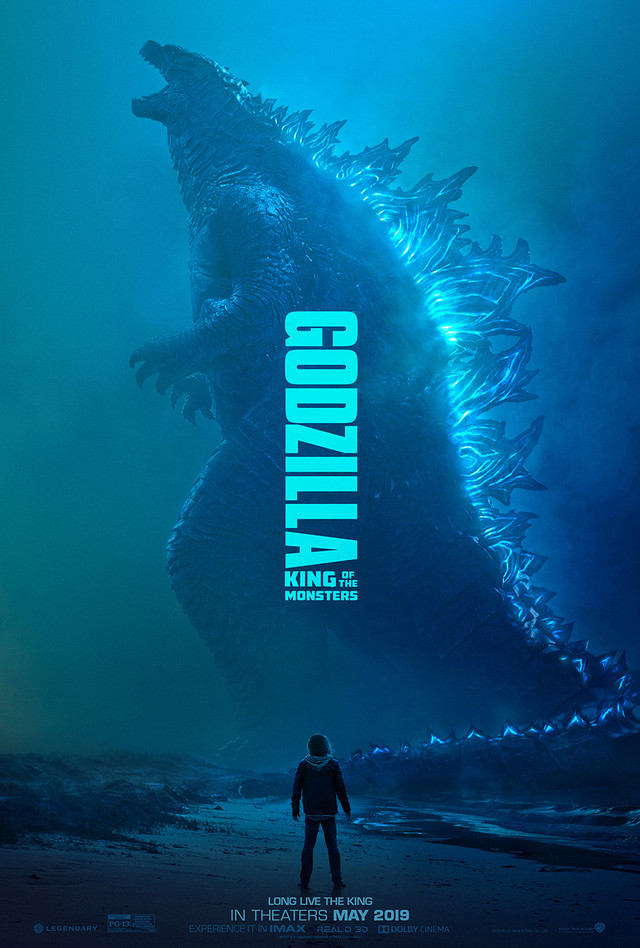