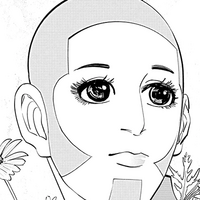 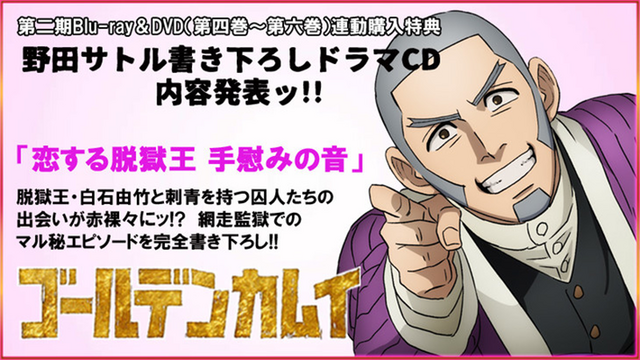 Titled Koisuru Datsugoku-ou - Tenagusami no Oto, the new story by series creator Noda Satoru will explore Shiraishi's personal history, including his love of and skill at jailbreaking. The disc will be included as a pre-order bonus for the DVD and BD box sets. 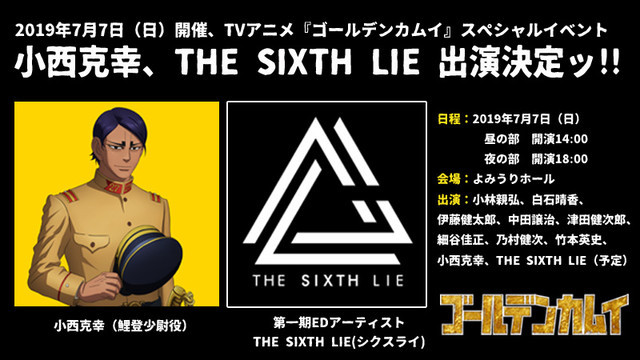 Additionally, priority sale tickets for a live Golden Kamuy event in July will be included in BD/DVD volumes 4 and 5. The event, which will take place at Yurakucho Yomiuri Hall, will feature guest appearances by voice actor Katsuyuki Konishi (Second Lt. Otonoshin Koito) and ED theme performers THE SIXTH LIE.

Tags
golden kamuy
« Previous Post
PEACE MAKER KUROGANE is Back! The Crunchyroll Expo Report on the Screening of PEACE MAKER KUROGANE - Belief -!
Next Post »
Yakuza Studio's Project Judge Heads to the West as Judgment
Other Top News
2 Comments
Sort by: