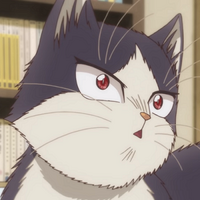 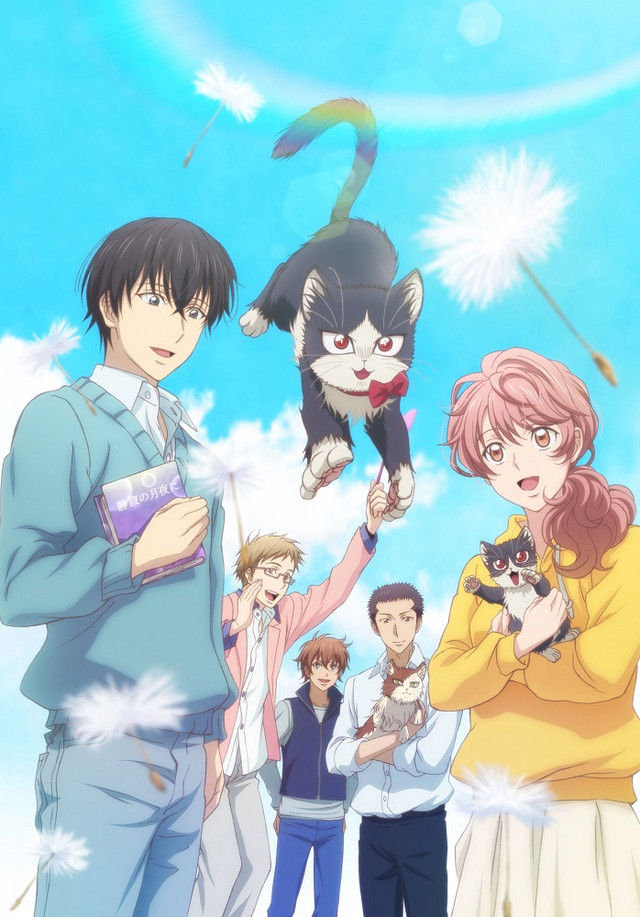 A new key visual and four new cast members have been revealed for Dokyonin wa Hiza, Tokidoki Atama no Ue ("My housemate is on my knee, sometimes on my head."), an upcoming TV anime based on the "healing" manga about a shy writer who experiences the joys of living with a pet after adopting a stray cat. The new cast members include:

The original Dokyonin wa Hiza, Tokidoki Atama no Ue. manga is written by Minatsuki, illustrated by As Futasuya, and serialized in Flex Comix's Comic Polaris digital manga magazine. The series follows the everyday lives of Subaru Mikazuki, a reclusive author who writes mystery novels, and Haru, a stray kitten whom Subaru adopts. The story is told from the perspectives of both the human and feline characters. 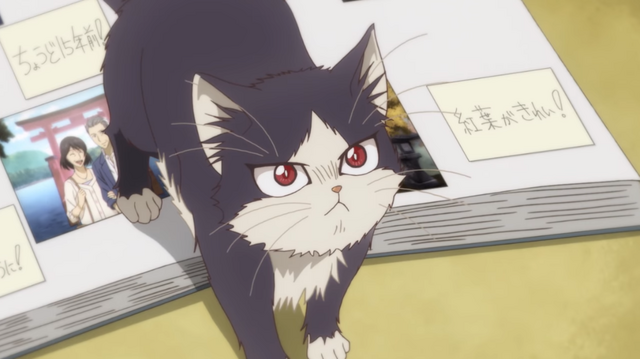 The Dokyonin wa Hiza, Tokidoki Atama no Ue. TV anime is directed by Kaoru Suzuki and features animation production by Zero-G. The series will broadcast in Japan on AT-X and ABC Asahi Broadcasting beginning on January 09, 2019, and on Tokyo MX and BS11 beginning on January 10, 2019.