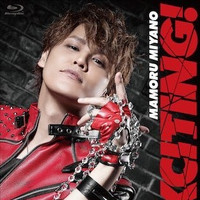 The two-disc set is scheduled to be released in Japan on December 26, 2018. Its first disc includes his whole concert at Saitama Super Arena (capacity: 22,500) on June 10, 2018, and its second disc introduces highlights and behind-the-scenes (rehearsals and interviews) from his first arena tour held in June 2018. 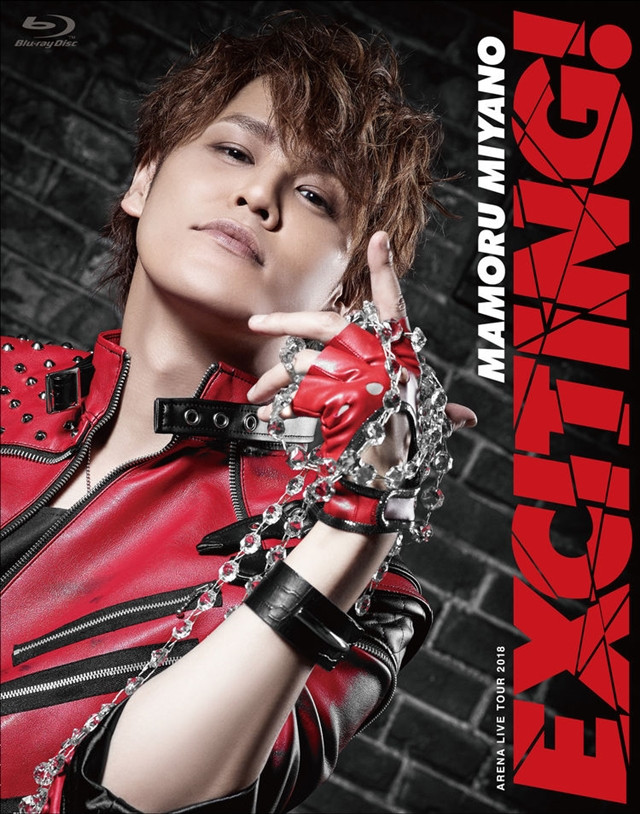