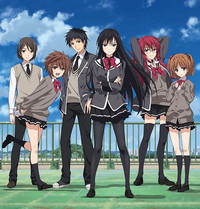 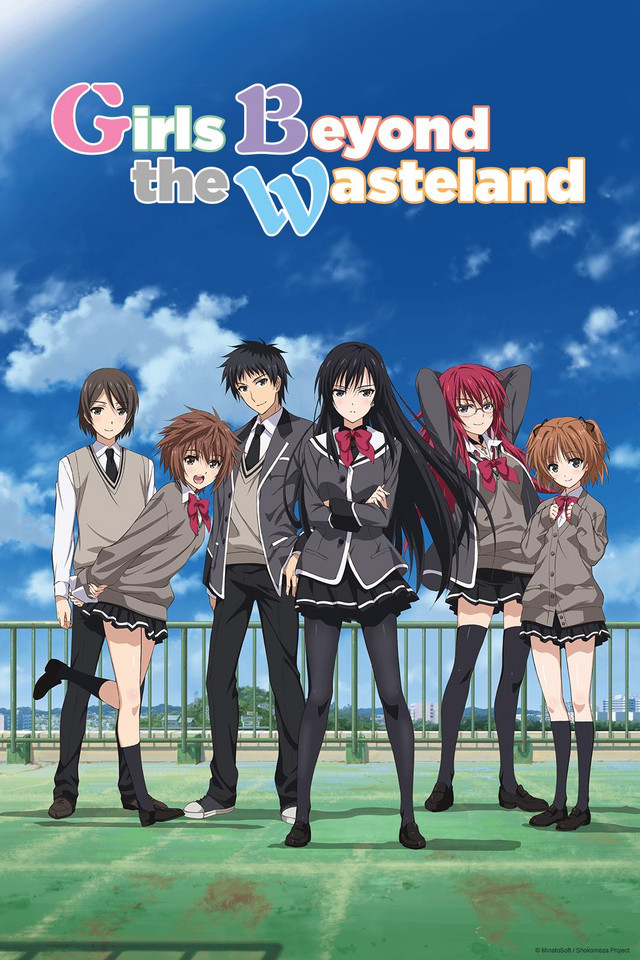 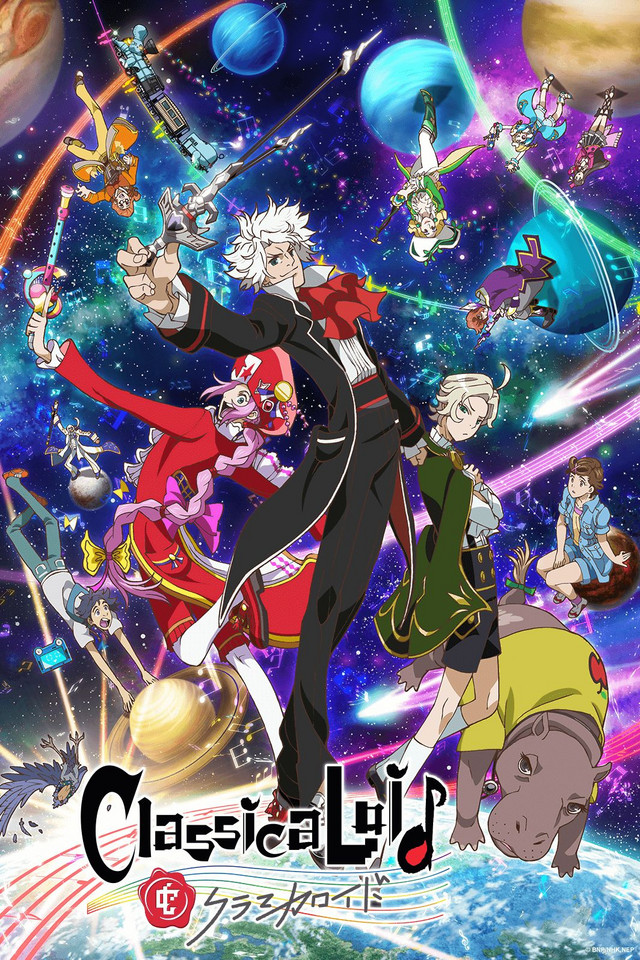 Tags
girls beyond the wasteland, classicaloid 2
« Previous Post
TM Network's "Get Wild" to Be Featured as ED Theme for All-New City Hunter Anime Film
Next Post »
Time-Limited PreCure Music Cafe Offers Over 300 Songs from The Franchise
Other Top News
7 Comments
Sort by: