Super Smash Bros. Comes to Life with the Help of Pro Stuntmen 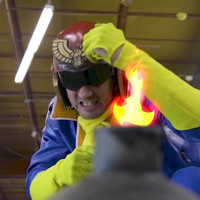 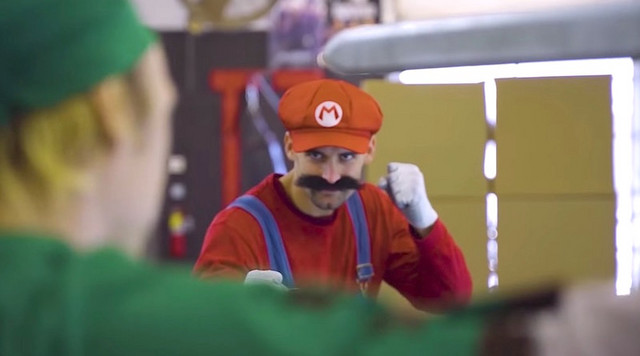 Your average Super Smash Bros. Ultimate match is absurdly hectic, so how would you go about translating that type of action into the real world? As valiant as Nintendo's attempts were back when they were promoting the original N64 game, filmmaker and YouTuber Legend of Micah came about as close as can be in a new video.

The Super Smash Bros. tribute below was made possible thanks to the help of some solid props, digital effects, and four very impressive stuntmen. The actors in question have performed stunts for Marvel films and other projects in the past—including work as doubles for characters like Negan in The Walking Dead—and you can see how they handled the over-the-top action of Smash below.

Tags
super smash bros., games
« Previous Post
Gear Up for Gantz Omnibus Volume 2 with an Exclusive Preview
Next Post »
Anime Fans Vote on the Kanji of the Year
Other Top News
1 Comment
Sort by: