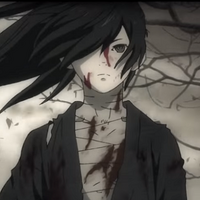 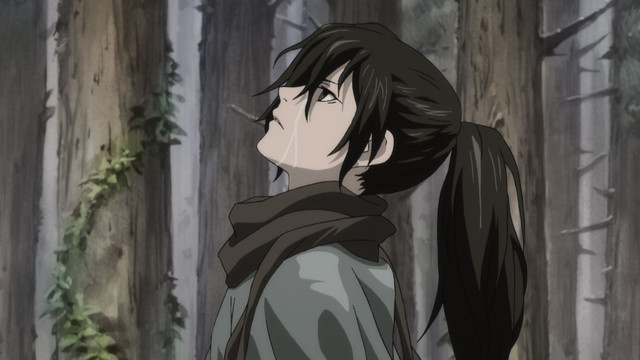 A melancholy new trailer has been published for Dororo, an upcoming TV anime based on the unfinished supernatural manga by Osamu Tezuka about a young man during the Warring States period who attempts to reclaim his original body from 48 demons with the aid of a weaponized prosthetic form and the help of a young thief.

The new trailer highlights the ending theme of the series, entitled "Sayonara Gokko" ("The Goodbye Game"), which is performed by amazarashi.

The original Dororo manga was serialized from 1967 - 1968 in Shogakukan's Weekly Shōnen Sunday and Akita Shoten's Bōken'ō manga magazines, and an English language version is also available from Vertical, Inc., who describe the story of Dororo as follows:

A samurai lord has bartered away his newborn son's organs to forty-eight demons in exchange for dominance on the battlefield. Yet, the abandoned infant survives thanks to a medicine man who equips him with primitive prosthetics - lethal ones with which the wronged son will use to hunt down the multitude of demons to reclaim his body one piece at a time, before confronting his father. On his journeys the young hero encounters an orphan who claims to be the greatest thief in Japan. 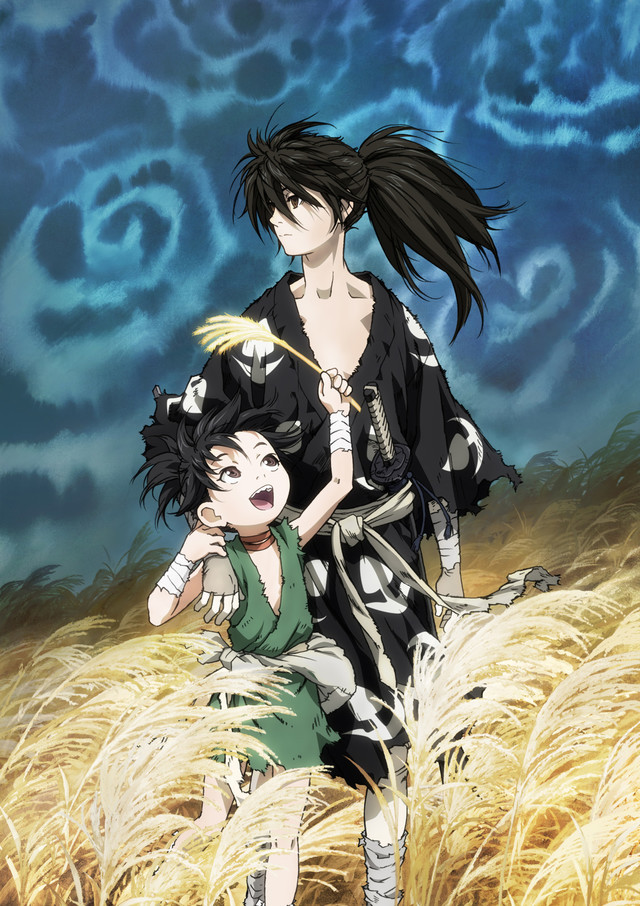 The Dororo TV anime is directed by Kazuhiro Furuhashi and features animation production by MAPPA and Tezuka Productions. Dororo will be digitally distributed in Japan and other world markets by Amazon Prime Video, and it will also broadcast in Japan on Tokyo MX and BS11 beginning on January 07, 2019, and on the Jidaigeki Senmon Channel beginning on January 11, 2019.