NieR: Automata's 2B Touches Down in SOULCALIBUR VI Next Week

Bandai Namco sets a December 18 launch for the DLC character 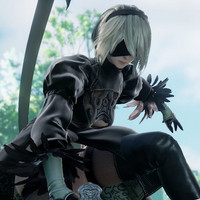 If you're eagerly anticipating the arrival of NieR: Automata lead 2B in SOULCALIBUR VI, you don't have much longer to wait. Bandai Namco announced plans to launch the latest DLC addition on December 18, with the character available either as a standalone purchase or as part of the Season Pass.

Those who pick up the 2B character pack will get access to the playable YoRHa android along with an extra costume, weapons, background music, a special NieR: Automata stage, and bonus parts and stickers.

Here are some screens Bandai Namco shared along with the announcement: 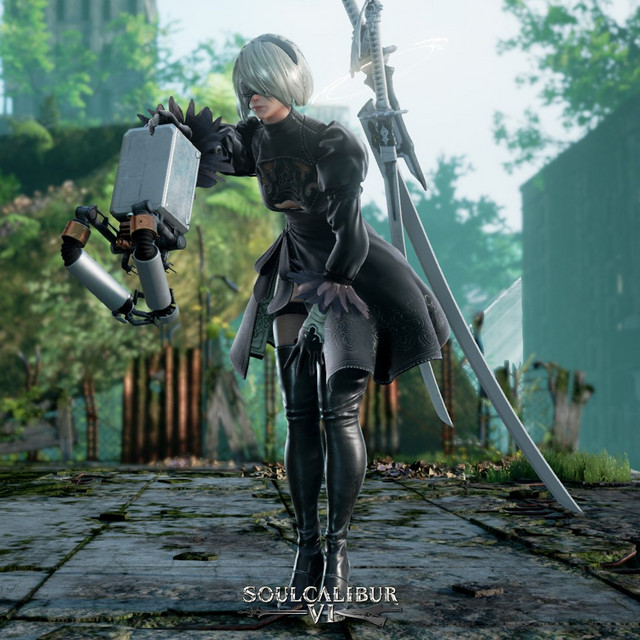 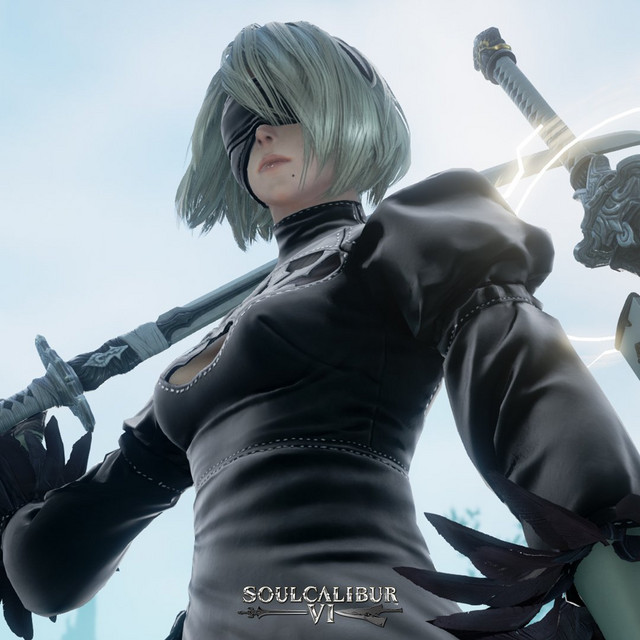 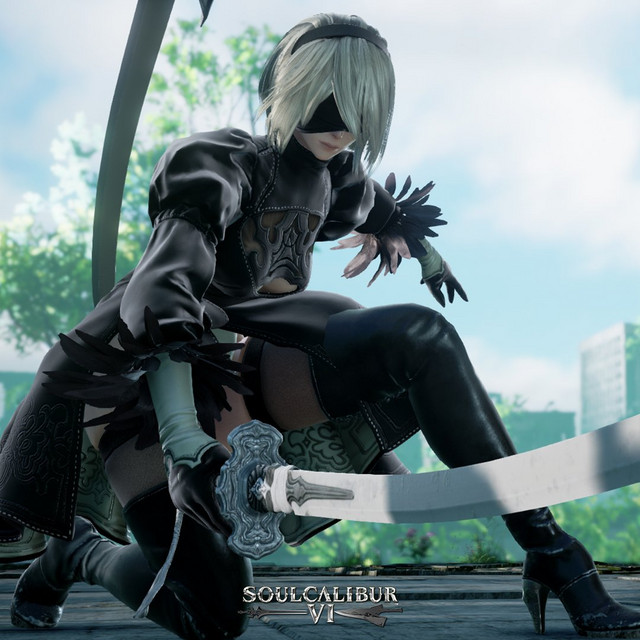 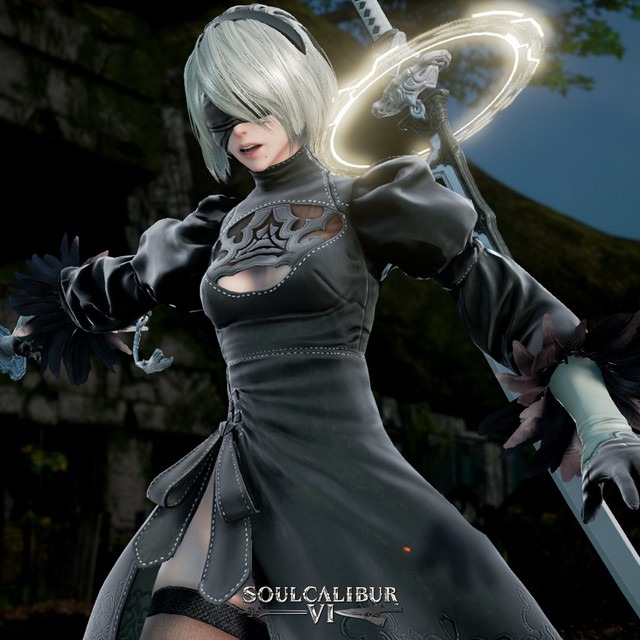 And the previous reveal trailer: