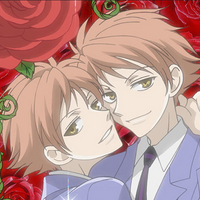 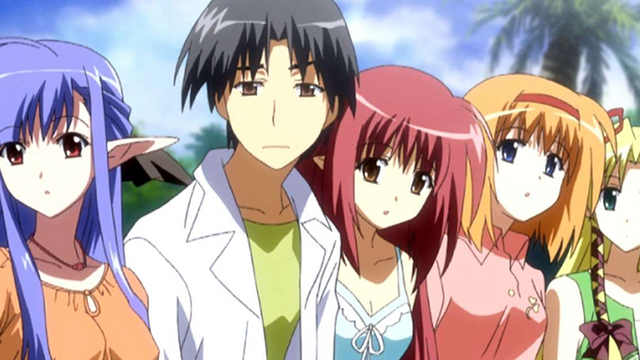 d Anime Store is no longer messing around: they've opened a new segment of their streaming service devoted entirely to harem anime.

The Japan-based service, which is run by Japanese wireless provider DoCoMo, recently announced the new branch of their streaming site, which boasts more than 100 harem anime titles. Fans can find them divide up into categories such as "School," "Slice of Life," "Battle," and "Reverse Harem." 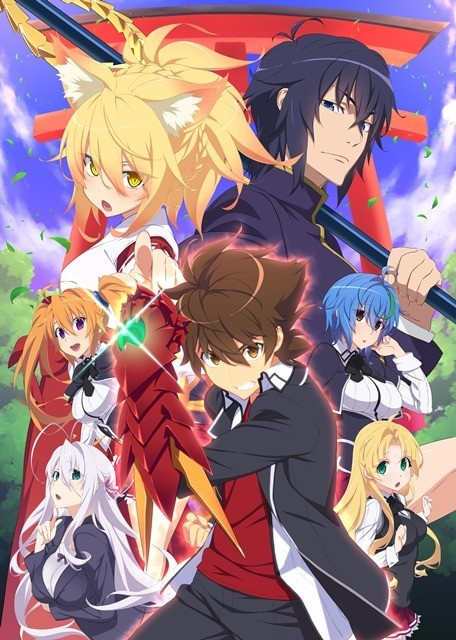