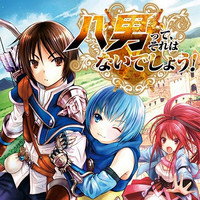 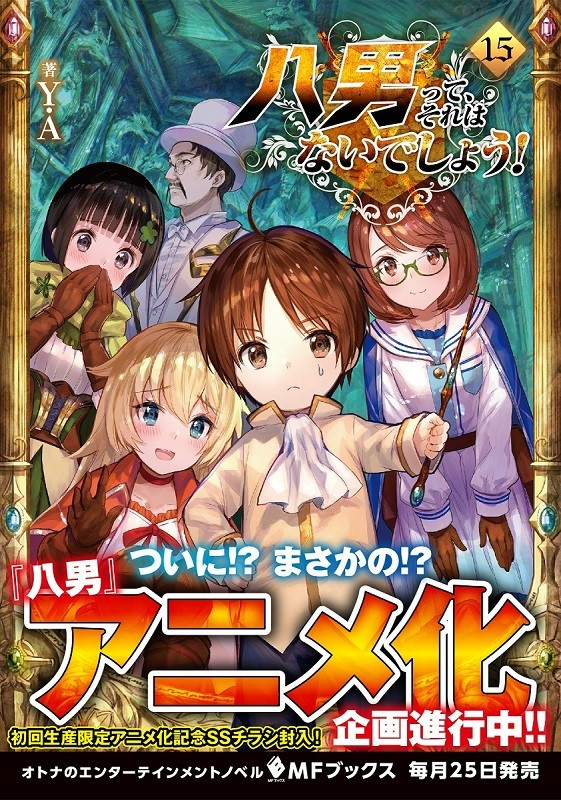 Hachinan-tte, Sore wa Nai Deshou! ("The Eighth Son, That Can't be Right!") - a fantasy light novels series written by Y.A and illustrated by Choco Fuzi about an ordinary salaryman who finds himself in the body of a 5 year magical prodigy from an impoverished noble family - is getting an anime adaptation. So far, no further details about the production (such as the cast, crew, format, or release date) have yet been revealed. 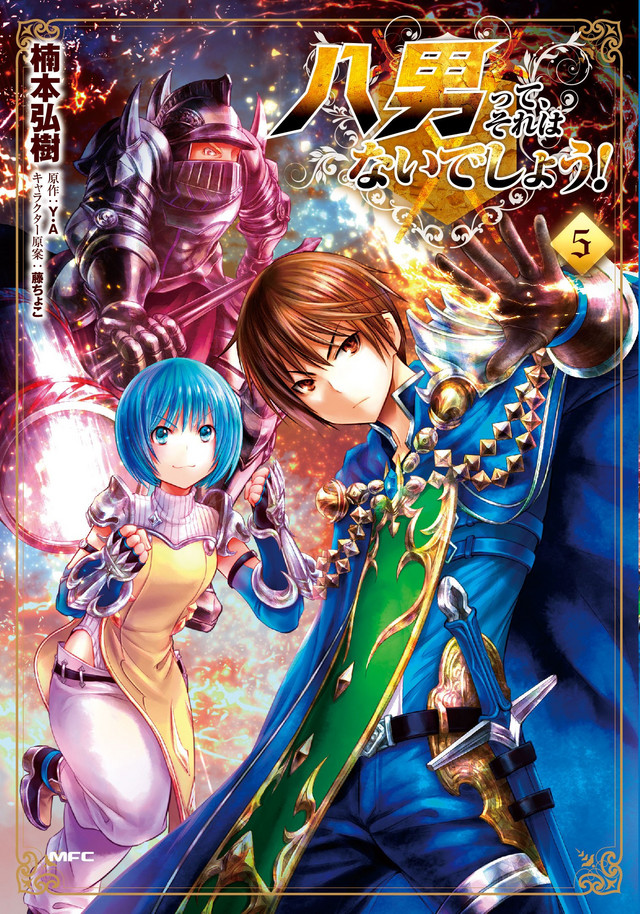 The original Hachinan-tte, Sore wa Nai Deshou! novel series is published in Japan by Media Factory (a division of Kadokawa), and Media Factory also publishes a manga adaptation with artwork by Hiroki Kusumoto. The story follows Shingo Ichinomiya, a 25 year old employee with a trading company, who wakes up one morning in a different world with the body and memories of Wendelin von Benno Baumeister, the 5 year old, magically-gifted eighth son of a poor noble family that owns huge tracts of land in the frontier. In these strange new circumstances, Shingo / Wendelin decides to use his magical talents to make a living as an adventurer.