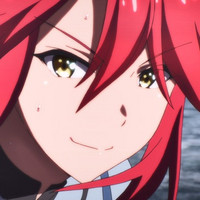 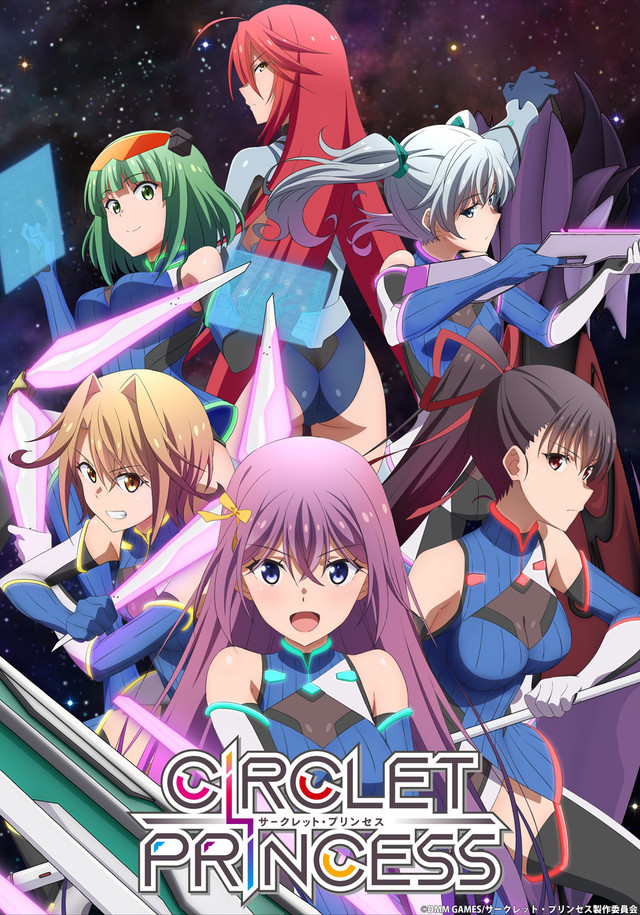 A new key visual (above) and an action-packed new trailer (below) have been published for CIRCLET PRINCESS, an upcoming TV anime based on the "fighting spirit pretty girl battle RPG" browser game by DMM that is set in a near future world where virtual reality combat sports are all the rage.

CIRCLET PRINCESS is set in the near future, where augmented reality technology is so pervasive that it has changed the face of society through the "Mixed Reality System", creating a popular new sport called "Circlet Bout". Traditionally played by high school girls, players who are successful in Circlet Bout can garner national media attention. One school, St. Union Academy, was previously known for fielding a powerhouse Circlet Bout team, but the school has recently fallen on hard times. Will Yuka Sasaki, a transfer student from the mountainous Wakayama Prefecture, be able to turn their losing streak around? 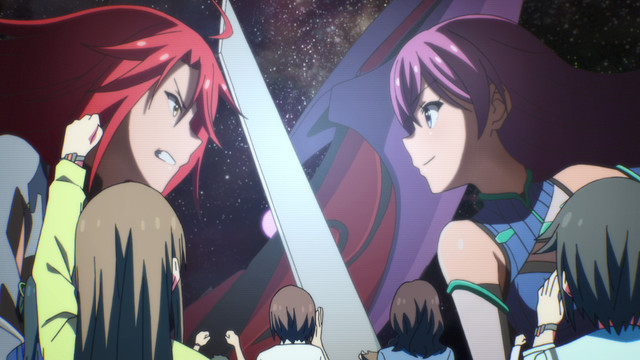