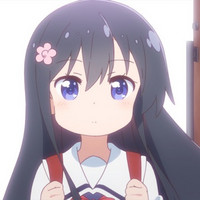 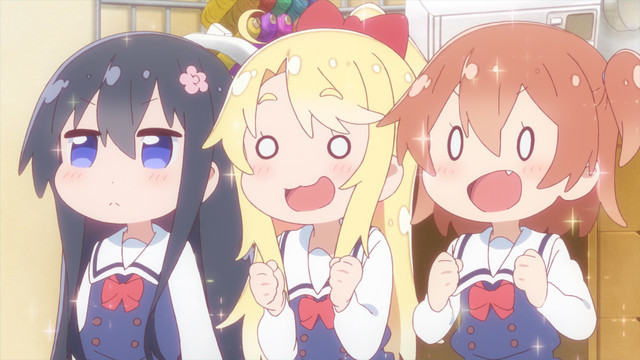 Animation studio Doga Kobo has dialed up the settings to MAXIMUM CUTENESS in a new trailer for Watashi ni Tenshi ga Maiorita! ("An Angel Swooped Down on Me!"), an upcoming TV anime based on the 4-panel sketch comedy manga by Nanatsu Mukunoki about a socially awkward college student who becomes smitten with her younger sister's friends.

The original Watashi ni Tenshi ga Maiorita! manga is serialized in Ichinjinsha's Comic Yuri Hime manga magazine. The story follows Miyako Hoshino, a geeky and socially anxious college student, whose heart goes pitter-patter when she meets Hana Shirosaki, the classmate of Miyako's little sister, Hinata. Unfortunately for everyone involved, Hinata and her friends are only in the 5th grade, but Miyako will do her best to get along well with everyone in this "transcendently cute" sketch comedy. 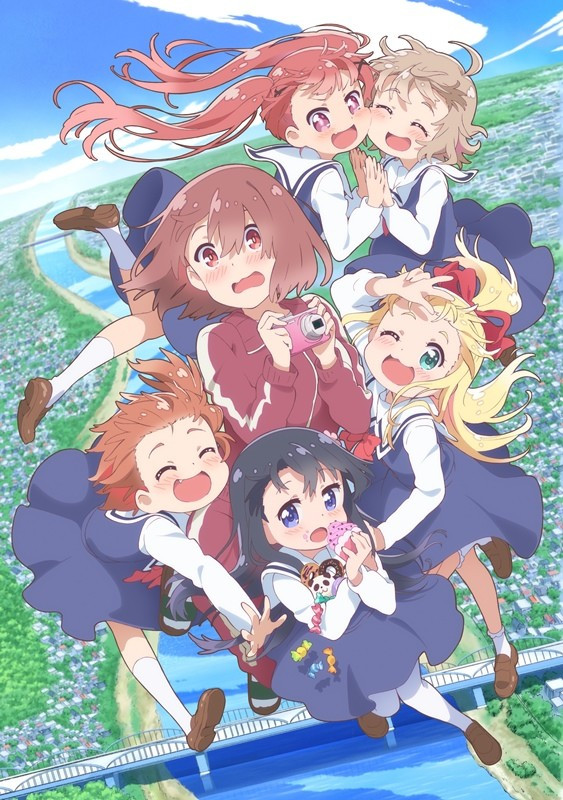 The Watashi ni Tenshi ga Maiorita! TV anime is directed by Daisuke Hiramaki and features animation production by Doga Kobo. The series will broadcast in Japan according to the following TV schedule:

Please note that some Japanese TV schedules count early-morning programming as late-night programming of the previous day, so for example the 27:00 time slot on Thursday evening is actually on Friday morning at 3:00AM JST.

Kids Enjoy Summer in WATATEN!: an Angel Flew Down to Me Precious Friends Anime Movie Visual