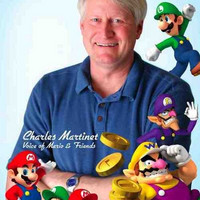 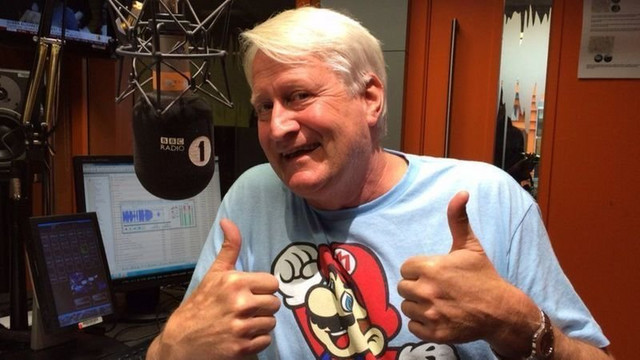 Mario voice actor Charles Martinet has been lending his signature sound to Nintendo's character for decades, and his efforts have officially landed him a Guinness World Record. The record recognizes the achievement of the most video game voiceover performances as the same character. In Martinet's case, he's voiced Mario 100 times as of the December 7 launch of Super Smash Bros. Ultimate.

You can see him accepting the certificate below, followed by a video message.

With Craig receiving my record certificate @GWR for most video game voiceover performances as the same character – 100, as Mario – on 7 December 2018 upon the release of #SuperSmashBrosUltimate #woohoo! Many thanks to #Nintendo and #GWR pic.twitter.com/ICfKlK9hO1

I’m so honored. @guinnessworldrecords record for most video game voiceover performances as the same character – 100, as Mario… Upon the release of #supersmashbrosultimate #mamamia #woohoo !!!! Thanks @Nintendo !

A post shared by Charles Martinet (@charlesmartinetitsame) onDec 14, 2018 at 9:40am PST