Gods rise, Da Vinci-chan returns, and both Masters are on hand 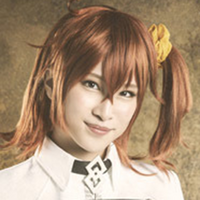 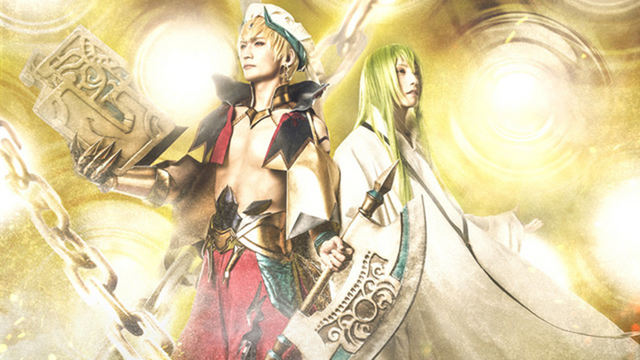 As Western players prepare for the battle of their lives in the Fate/Grand Order mobile game, the series's stage show is revisiting the Babylonia Singularity with new costume photos.

The upcoming stage show, which adapts the game's seventh Singularity, will feature returning Servants Mash Kyrielight and Leonardo da Vinco, as well as Gilgamesh in his Caster form. A new slew of Servants will also be joining the fray.

Check out the new character photos: 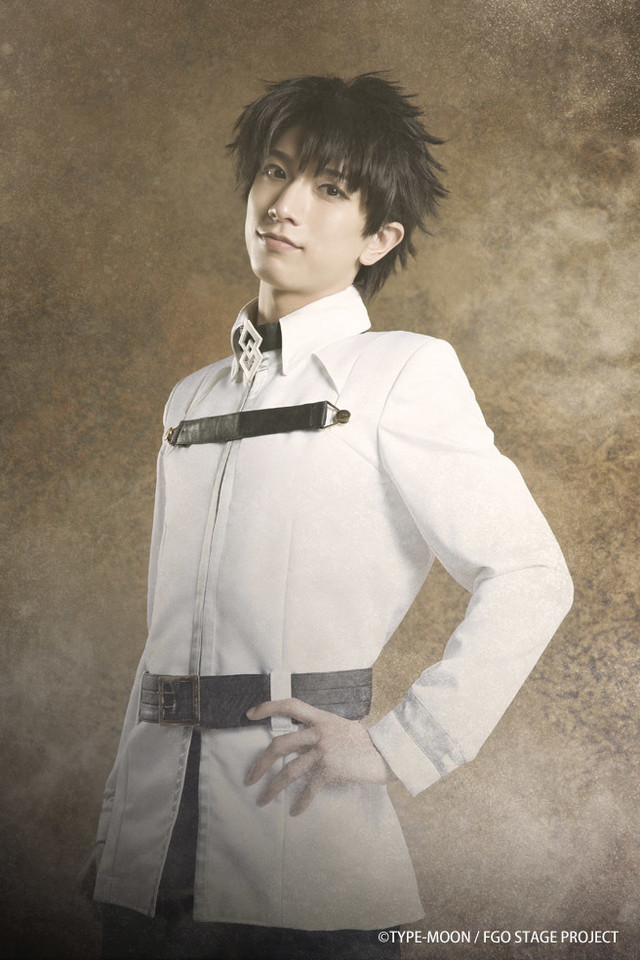 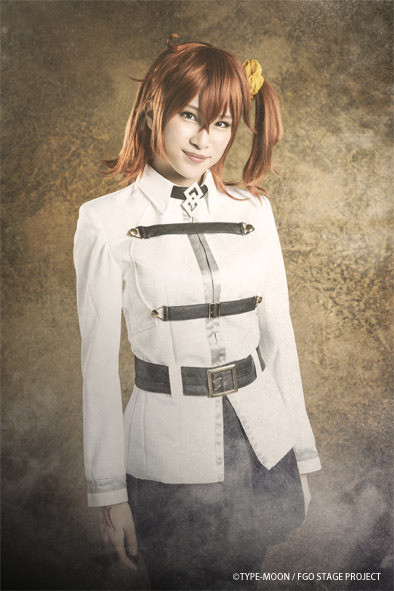 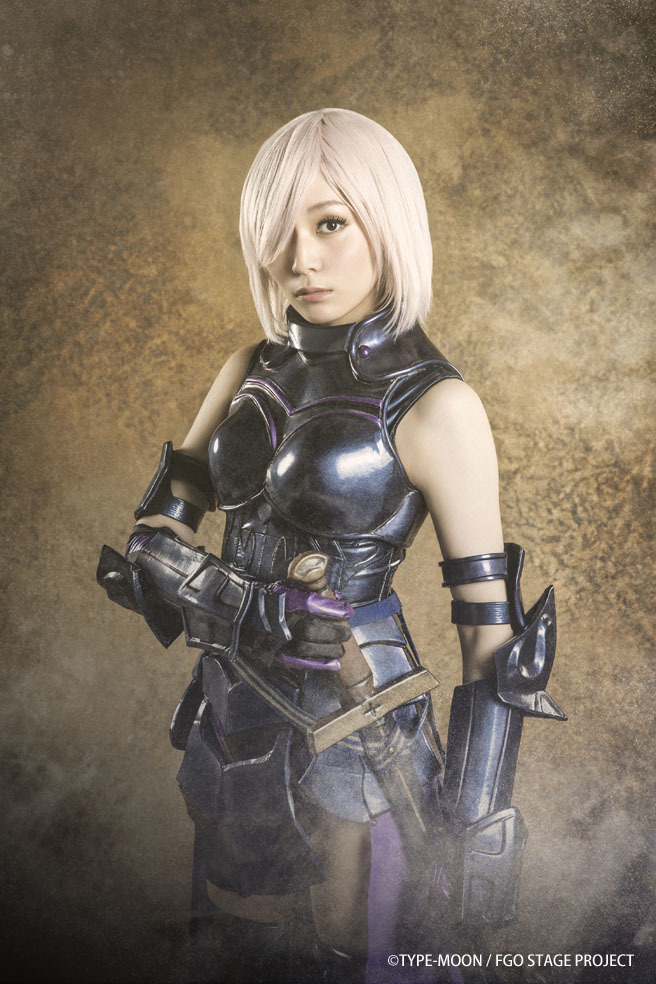 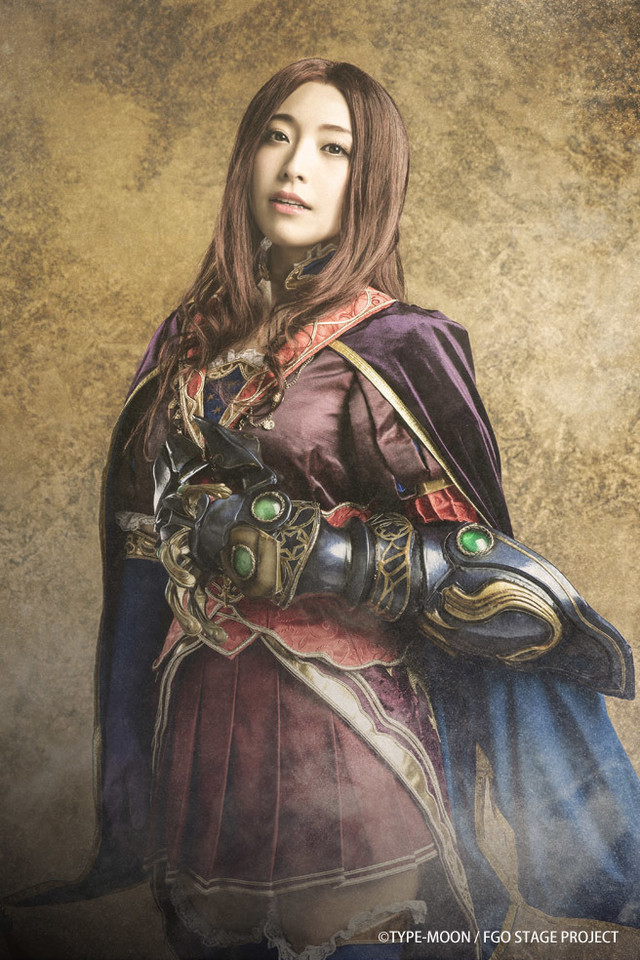 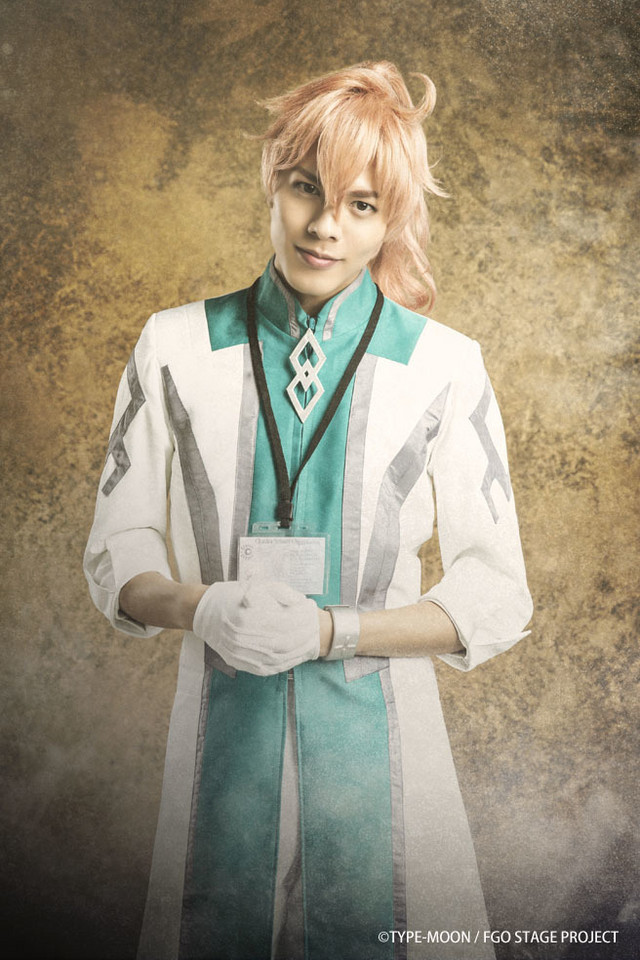 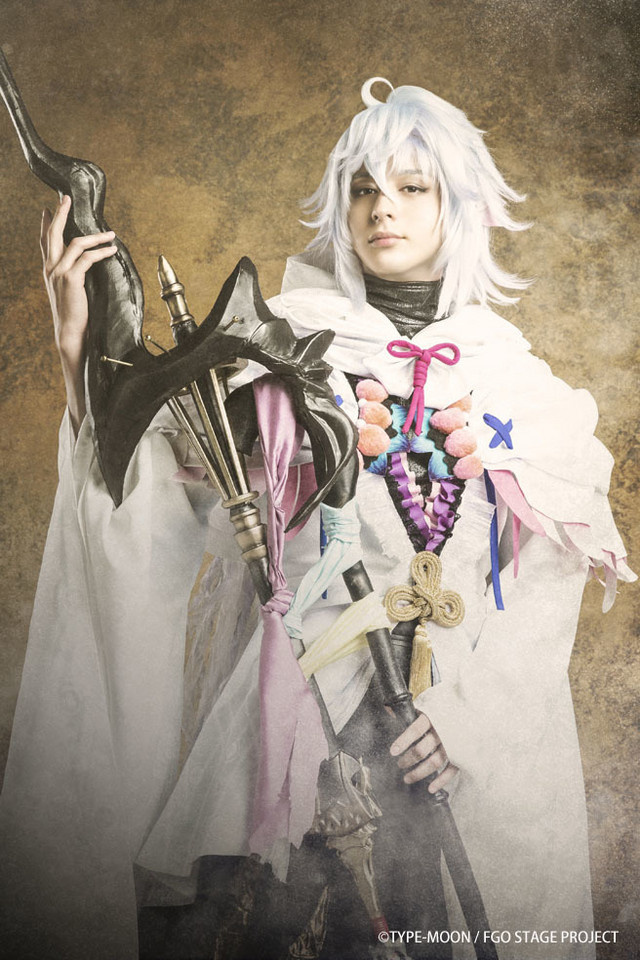 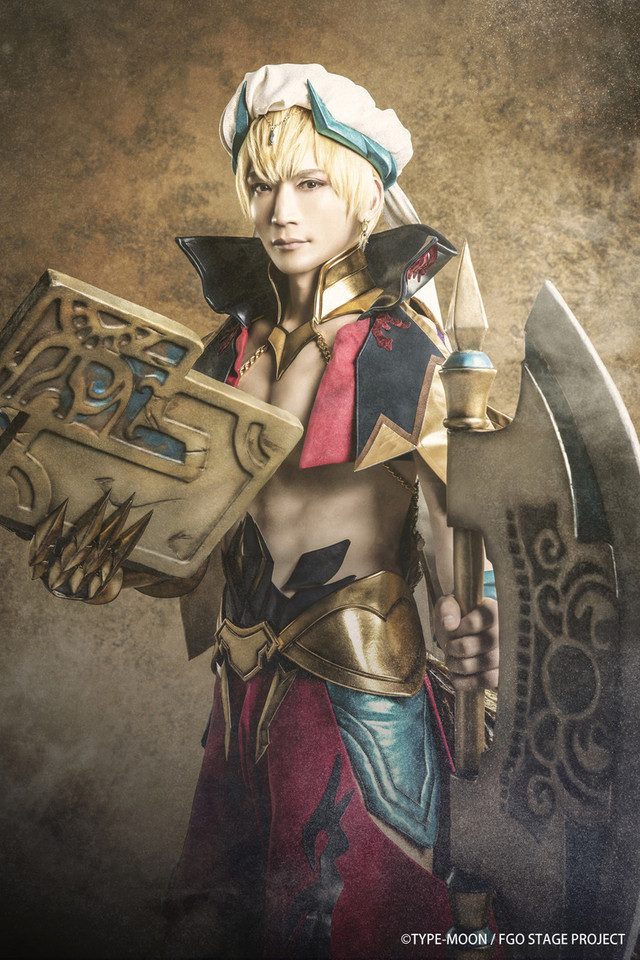 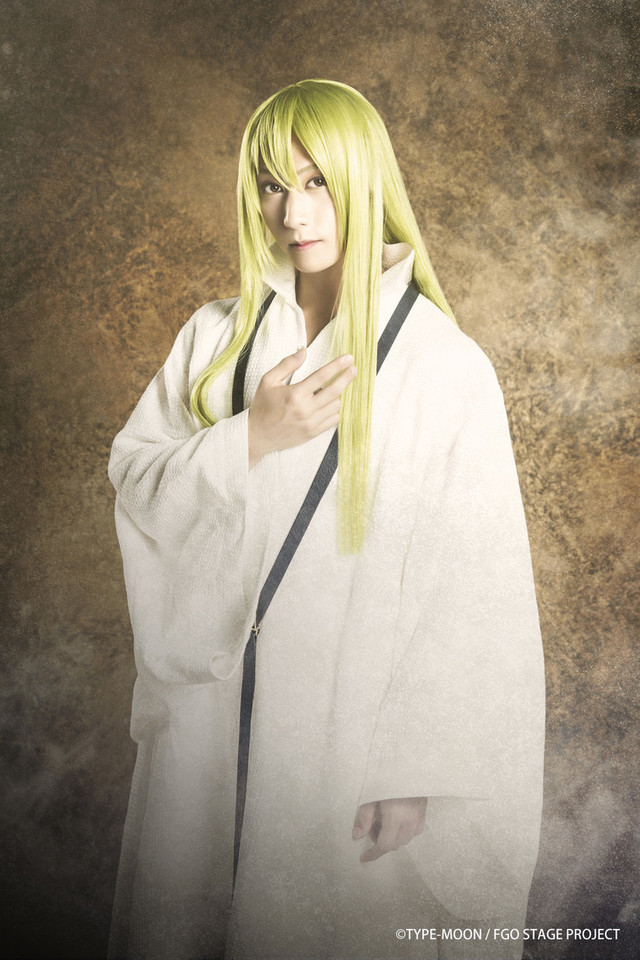 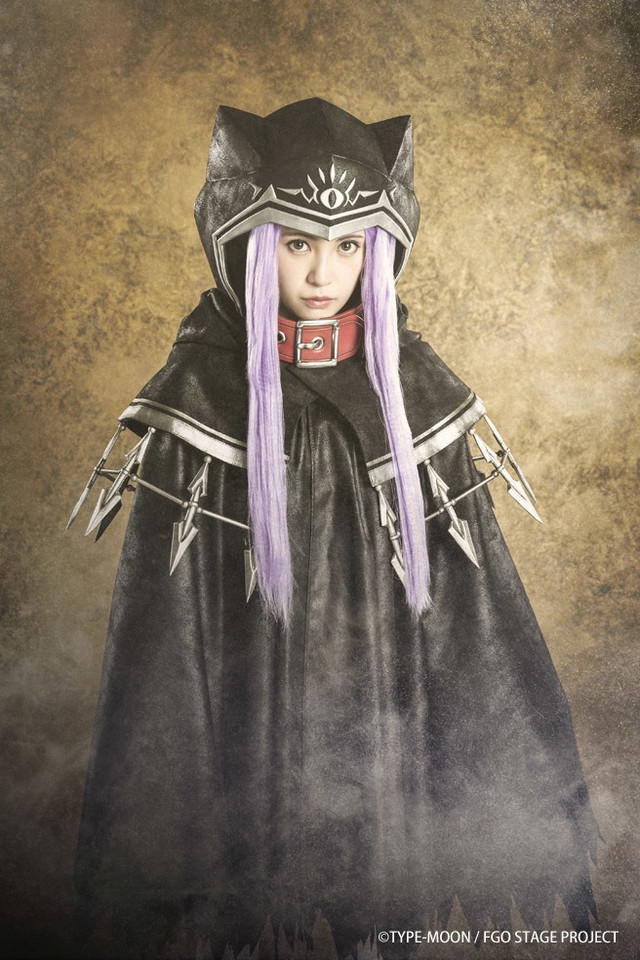 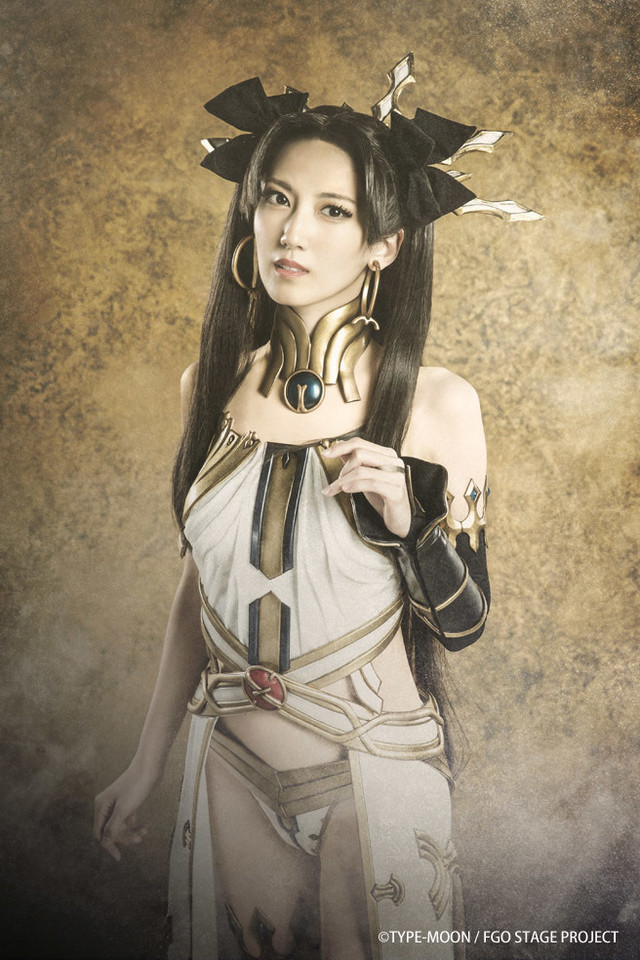 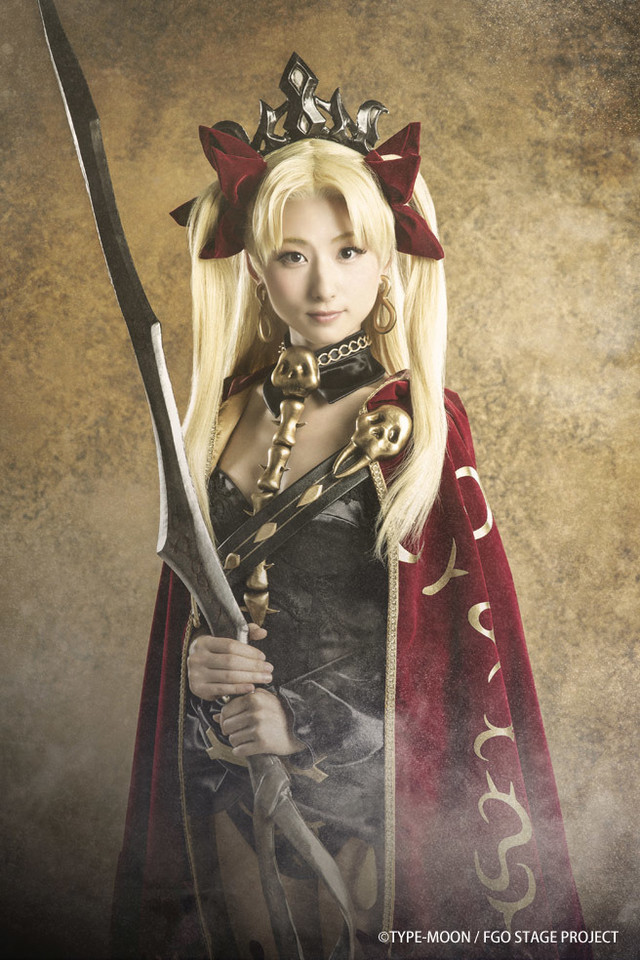 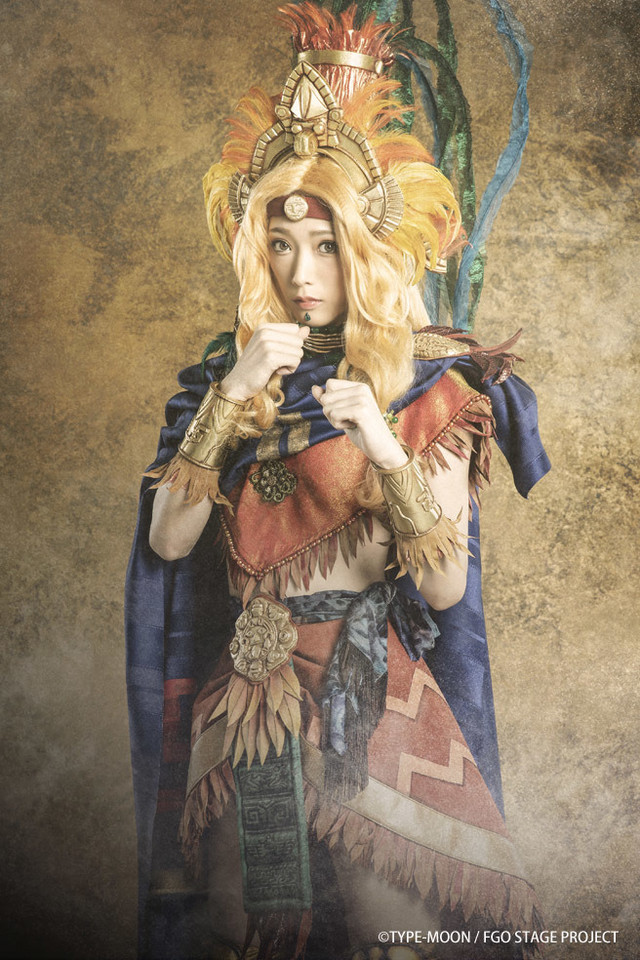 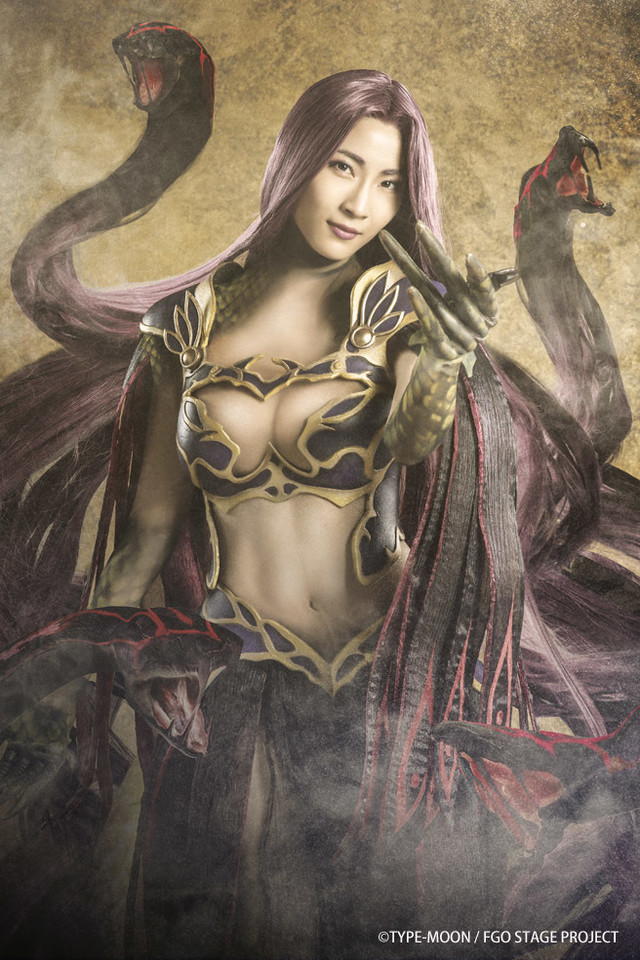 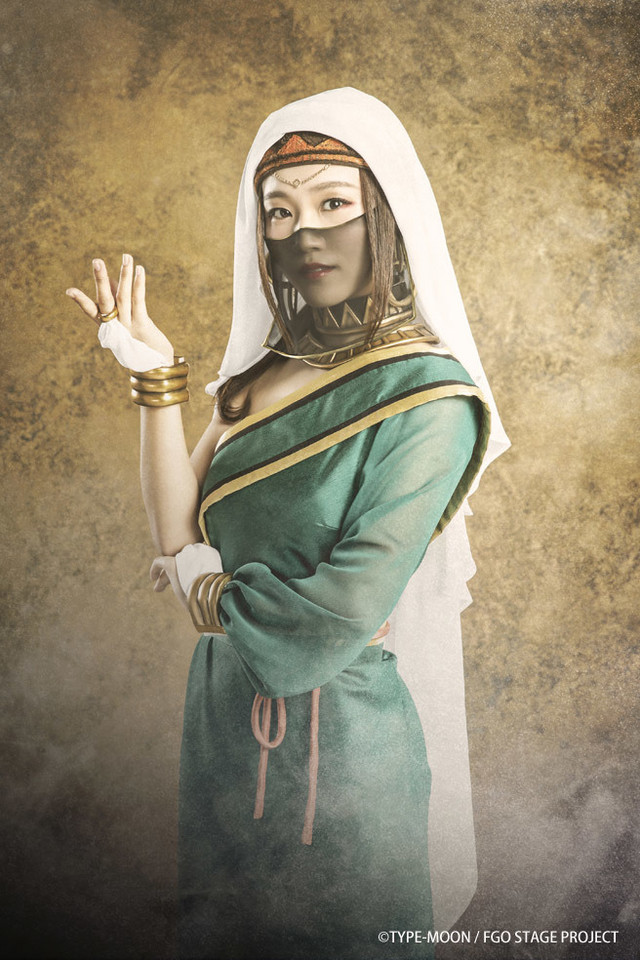 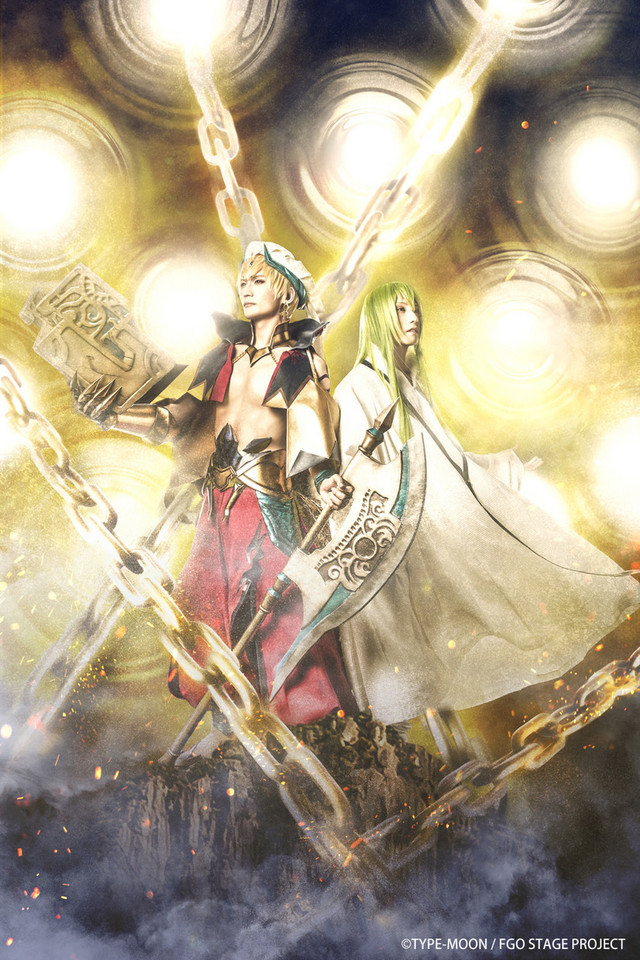 Fate/Grand Order THE STAGE -The Absolute Frontline in the Demonic Beast War: Babylonia- will run January 11-14 in Osaka, and January 19-27 in Tokyo, for a total of 21 performances. Shows will alternate between male and female Ritsuka actors.